Fortnite: Chapter 2 Season 4 is right around the corner and there’s a new Marvel hero skin to chase.

Superheroes have featured heavily in Fortnite: Chapter 2 and this season it looks like we’ll be getting Thor as our new hero, as shown by the new in-game Marvel comic.

It looks like the Marvel’s Avengers crossover continues into Season 4 with Thor and his hammer as he pursues Galactus. You’ll likely be able to unlock a new skin after completing various challenges, as we’ve seen in the previous seasons with Deadpool and Aquaman, with more details to be revealed in the Battle Pass trailer.

Thor is now the Herald of Thunder, and we’ve two more parts of the comic to go that will set the scene for Season 4. You can check out all the latest Season 4 teasers here and can read them by logging into Fortnite.

A Joker, Poison Ivy and Midas Crest pack is also coming this November, for all you Batman fans out there.

The Midas Flopper fish is also rumoured to be getting an upgrade, where catching one will turn all everything in your inventory into Legendary items. You’ll able catch these rare fishes using the new Pro Fishing Rod, which will also be a rare find. 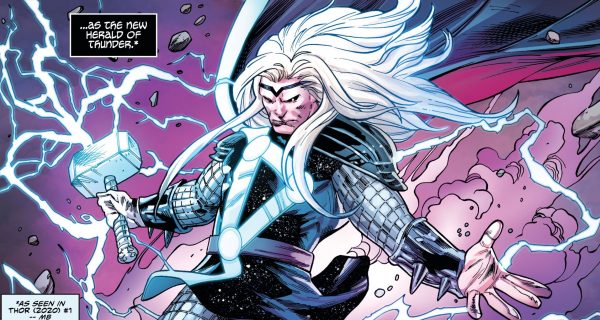 Fortnite: Chapter 2 Season 4 is scheduled to begin on August 27, as revealed in a document related to the lawsuit between Epic and Apple. If there are any delays, they haven’t been announced yet, but watch this space.

Downtime is expected to begin around 8 am BST/ 3 am ET/ 12 am PT and will last several hours. During that time, Fortnite will be offline and you won’t be able to log in. We don’t expect the update to be that big, but your console or PC should auto-download it if you’ve set it up to do so. 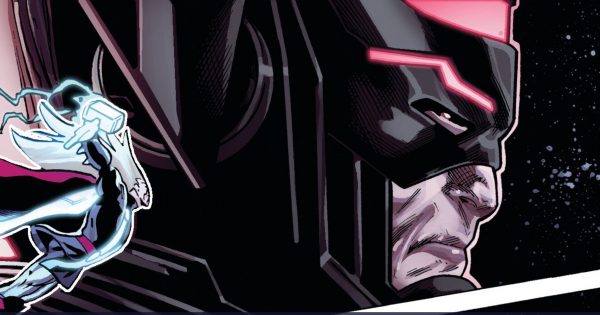 New Marvel comic book pages are being released every day by the looks of it, and we have the letters N and E spelling out what is likely to be the new theme of Season 4. A new letter will appear at the comic loading screen each day, which you can see when you log into Fortnite or from the Battle Pass screen.

There haven’t been many details released about a season finale event, though we can expect more of the floodwaters to recede and reveal more locations. Given that Thor and Galactus are speeding about the map, it’s likely there will be an explosive ending to stop Galactus consuming the Fortnite map.

As usual, you’ll be able to spend £7.99 on 1000 V-Bucks to get your Battle Pass. You’ll get access to cool skins and items, as well as the hero challenges to unlock a special skin. You can buy V-Bucks at any time, but won’t be able to get the new season’s Battle Pass until after downtime ends.

Here’s where you can find the Choppa and how to complete a lap of Motorboat Mayhem.

If you’re playing the Marvel’s Avengers beta, you can check out how to get the Hulk Smashes Pickaxe here.