The patch notes for the new Death Stranding update, dated August 10, were recently shared online. They include changes to vehicle functionality, frame rate, general stability, and more, and are now live as of today, Monday, August 10. 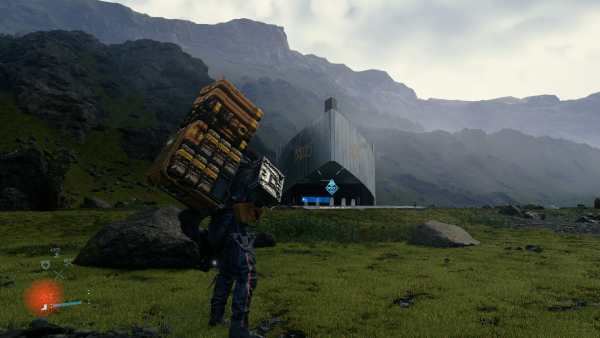 You can check out the full details of the latest Death Stranding update – as written in the official patch notes – below.

It’s not the most drastic update, but quality of life changes such as these can have a sizable impact on the game community at large. From rebinding controls that irritatingly clash with other functions to ensuring that people’s save progress is properly stored, these smaller updates lead to a better experience for everyone involved, while taking care of pesky bugs tidies up the game’s minor but essential interfaces.

For those who have yet to experience Death Stranding on PC but are keen to have a go, Kojima Productions recently said that the PC port is like a “movie” in comparison to the original “TV drama” version on PS4.

In related news, somebody recently caught a cryptobiote up close using Death Stranding’s photo mode and the results were… confusing. I still think the cryptobiotes were probably designed as some kind of anti-bee tardigrade/manatee/insect thing, primarily due to the recent revelation that Hideo Kojima was stung by “at least 10 bees all at once” prior to becoming a game designer.