Details of what has changed are listed on the official Nintendo website, which includes patch notes for Animal Crossing update 1.4.1. Although the changes may seem minor, they are more impactful than they look at face value.

Animal Crossing update 1.4.1 rectifies issues that arose from the last update, 1,4,0, including an exploit that allowed players to hack trees in order to have them grow Star Fragments instead of fruit. 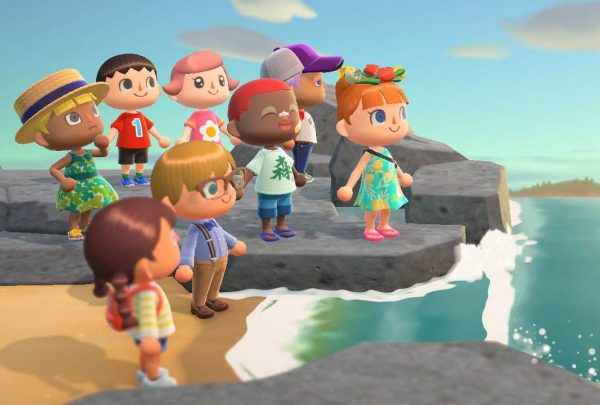 The official patch notes for Animal Crossing update 1.4.1 are as follows:

The first fix is the most significant – in recent months Animal Crossing players have found ways to spawn non-fruit bearing trees by hacking them into the game, allowing them to populate their islands with Star Fragment Trees. Usually Star Fragments are found on the beach after meteor showers, so having lots of Star Fragment Trees is – or was – pretty beneficial to players who were in the know. Much better than oranges, anyway.

The other two changes are smaller bug fixes for errors that started to occur after update 1.4.0 launched.

In related news, Animal Crossing: New Horizons has now sold an immense 22.4 million copies – a figure that is particularly impressive when you consider the fact that the Switch has sold 61.44 million units in its lifetime.

To contextualize that, it means that over 36% of Switch owners have a copy of Animal Crossing.