It appears that a new character could be coming to Apex Legends Season 6 judging by a recent tease posted on Twitter.

“Hey, it’s Williams,” says the voice in the recording. “Man, P – you already done? You ever sleep? Hiatus is coming up soon. I’ll swing by this weekend – drinks are on me.”

For those who don’t know, Williams refers to popular Apex Legends agent Bangalore, who has a Legendary skin called “Officer Williams.” Her real name is also Anita Williams, if that wasn’t enough evidence for you.

It’s unclear at present who this mysterious “P” might be, but some fans are convinced that it’s a new character coming to Apex Legends Season 6. Others reckon it could refer to Pathfinder, but why would a robot drink? It wouldn’t be much fun sharing shots of tequila with someone who physically cannot get drunk because they lack the sufficient organs, so I reckon Pathfinder being P is a bit of a stretch. 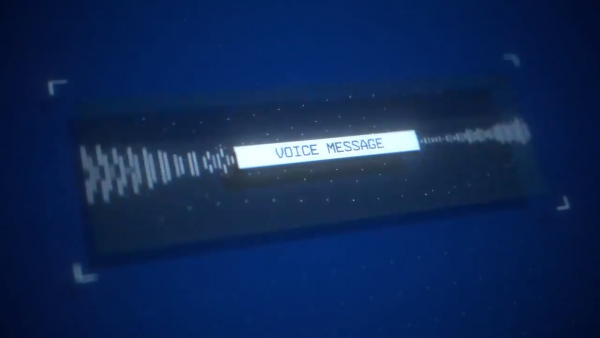 Others think it could be Wattson, whose surname is Paquette – given that Bangalore refers to herself as Williams, which is her own surname, that’s definitely a possibility. Still, it seems more likely that it’s a new character for Apex Legends Season 6, if not solely for the fact that a tease like this is bound to be more significant than a reinforcement of lore between existing characters.

In related news, Respawn opened a studio purely devoted to maintaining Apex Legends live-ops back in May. Also, an Apex Legends soft launch for mobile is in the works for later this year, while the game is set to launch for Steam and Switch this fall, alongside official support for cross-platform play.