Dragon Age creative director Mike Laidlaw was at one time working on a game at Ubisoft based on King Arthur.

According to a Bloomberg report, Mike Laidlaw was working on the RPG title codenamed Avalon, but it was canceled by Ubisoft’s former chief creative officer, Serge Hascoet.

Hascoet, as you know, was also the one who put the kibosh on having Kassandra as the only lead in Assassin’s Creed Odyssey as “women don’t sell.”

The report states that Avalon was a “big-budget adventure involving stories of King Arthur and his Round Table,” set in a fantasy world. It also featured co-op which was said to similar to the Monster Hunter series.

Laidlaw, who joined Ubisoft Quebec in 2018 left the company earlier this year, after the team tried to pitch new ideas only to have them shot down by Hascoet. One of the themes included Greek mythology and another had a science fiction theme. The game was canned in the fall of 2019, and Laidlaw left in January.

Hascoet was apparently not a fan of fantasy games, and told the team if they were going to make one, it needed to be “better than Tolkien.” He also reportedly rejected pitches for other fantasy-style games, according to people familiar with the matter. 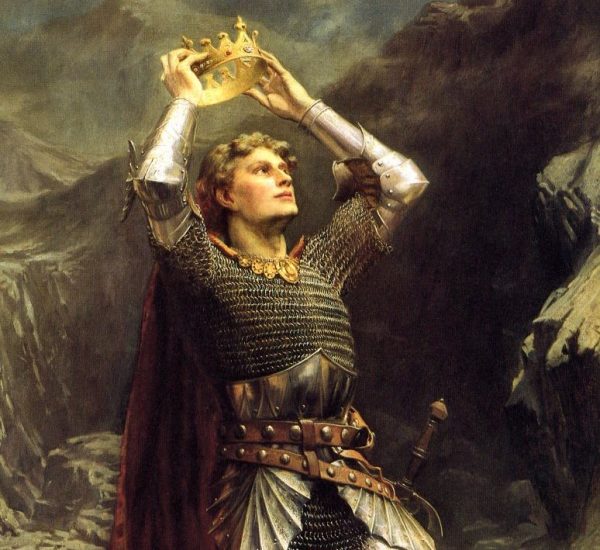 It was announced earlier this month that Hascoet had resigned over sexual misconduct at Ubisoft, and some of the accusations also included alienating high-profile employees, and stifling creativity, according to the report.

Regarding the various allegations made against the company of late, Ubisoft CEO Yves Guillemot remarked in investors call last week that each time the company had been made aware of misconduct, it acted.

“It has now become clear that certain individuals betrayed the trust I placed in them and didn’t adhere to Ubisoft’s shared values,” he said.

And, following a number of other allegations, Ubisoft announced the departure of two other executives, Cecile Cornet, and Ubisoft Canada head Yannis Mallat.

In light of the issues at the company, Ubisoft is also making some major changes within the group with a five-point plan, one of which is the hiring of independent external consultants to investigate the allegations “with all the necessary rigor.”