If you tuned in to the Xbox event earlier this week, you probably saw the new Crossfire X gameplay trailer – but did you know the song in said trailer was a sad cover of “X Gon’ Give it to Ya”?


It’s not immediately noticeable. However, as soon as Polygon reported on the fact that the DMX banger had been toned down into a strange, oddly fitting cover, I could hear it right away. It doesn’t have the same absurd energy as DMX, mind, but it’s good in a different way. A sad, sombre, moody Billie Eilish sort of way. It works!

Check out the trailer below.

What do you reckon? I think it’s better than the nonsense most shooters incorporate into their trailers now, like the time Gears 5 featured Head Like A Hole by Nine Inch Nails and removed precisely 100% of the good parts.

Anyway, now you know. You won’t be able to watch the trailer again without hearing it. Now it’s forever ingrained in your brain that the Crossfire X gameplay trailer used a weird, sad cover of DMX’s 2003 belter.

If you haven’t heard much about Crossfire X, we’ve got you covered. It’s a highly-anticipated shooter from Remedy – although it doesn’t actually feel like a Remedy game. 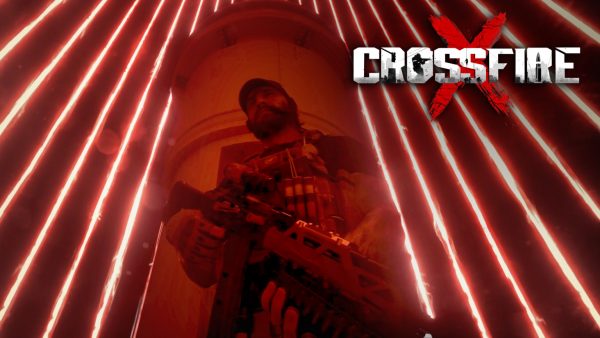 Anyway, we saw lots of other stuff at the Xbox first-party games showcase, too. I’m probably most excited about the new Fable game, which was rumoured to be an MMO, but has since been clarified as potentially having MMO-lite elements like a partially shared world, the opportunity to engage in co-op, and so on.

The best bit was the Halo Infinite gameplay trailer though. Not because it looked good (it was an early build), but because it gave us something – or someone – that the internet instantly fell in love with: Craig the Brute.