As Dusk Falls is a new interactive drama announced during the Xbox Showcase.

As Dusk Falls is the debut game from studio Interior/Night, and it is set around two families whose worlds collide in the Arizona desert in 1999.

The story will start in the middle instead of the beginning and will gradually “widen outward to encompass multiple points of view over a thirty-year span.” It will explore the past, present, and future of a single night.

You will also experience everyday dilemmas and decide how you want to “shape the fate” of the characters.

A release date was not provided, but it is coming to Xbox One and Xbox Series X. 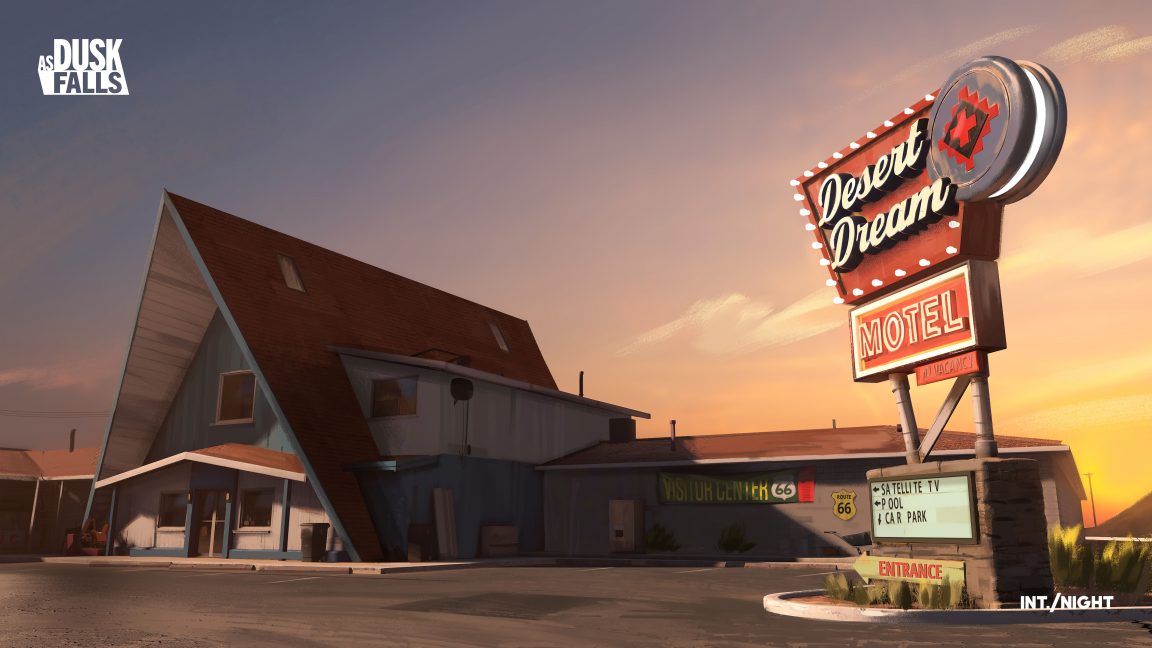 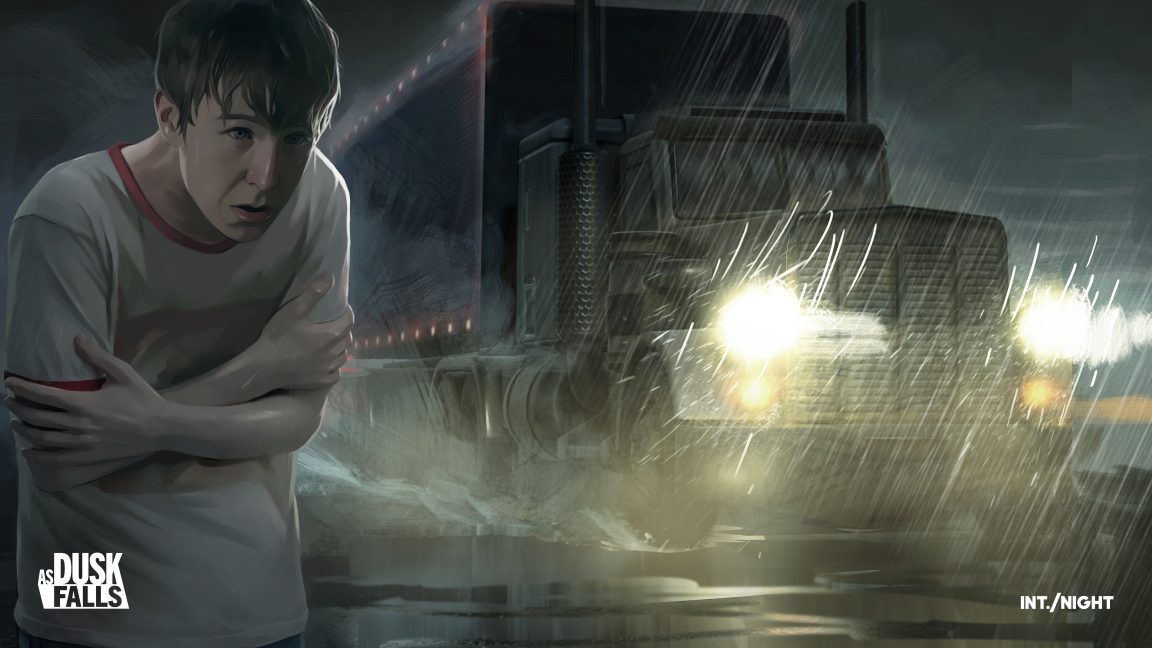 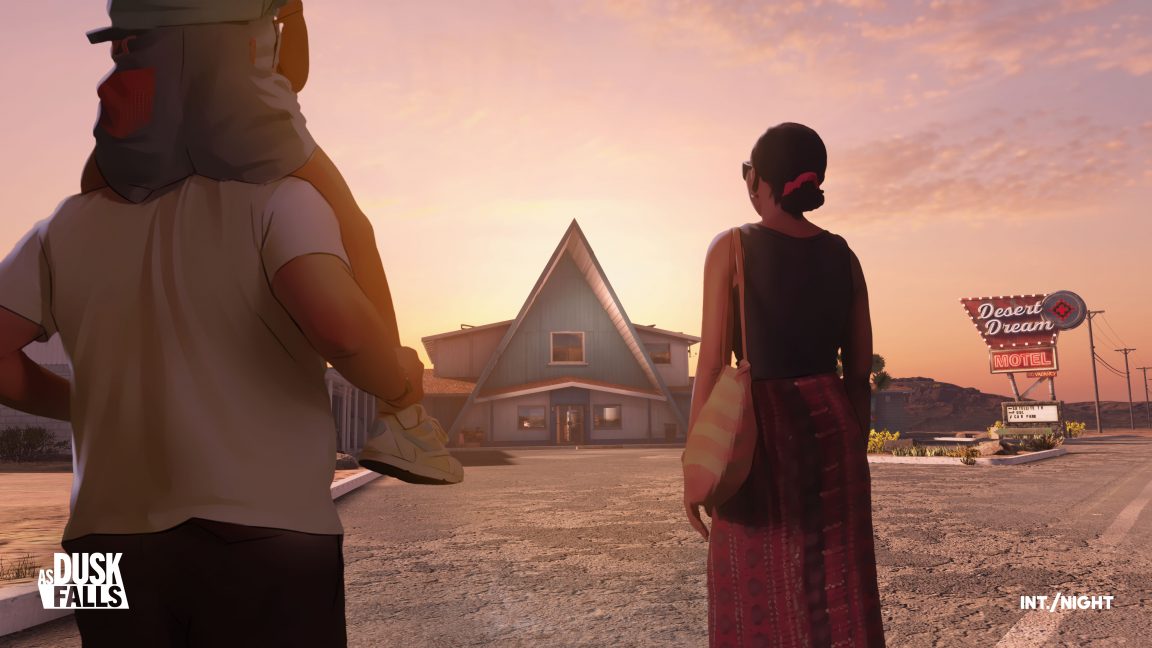 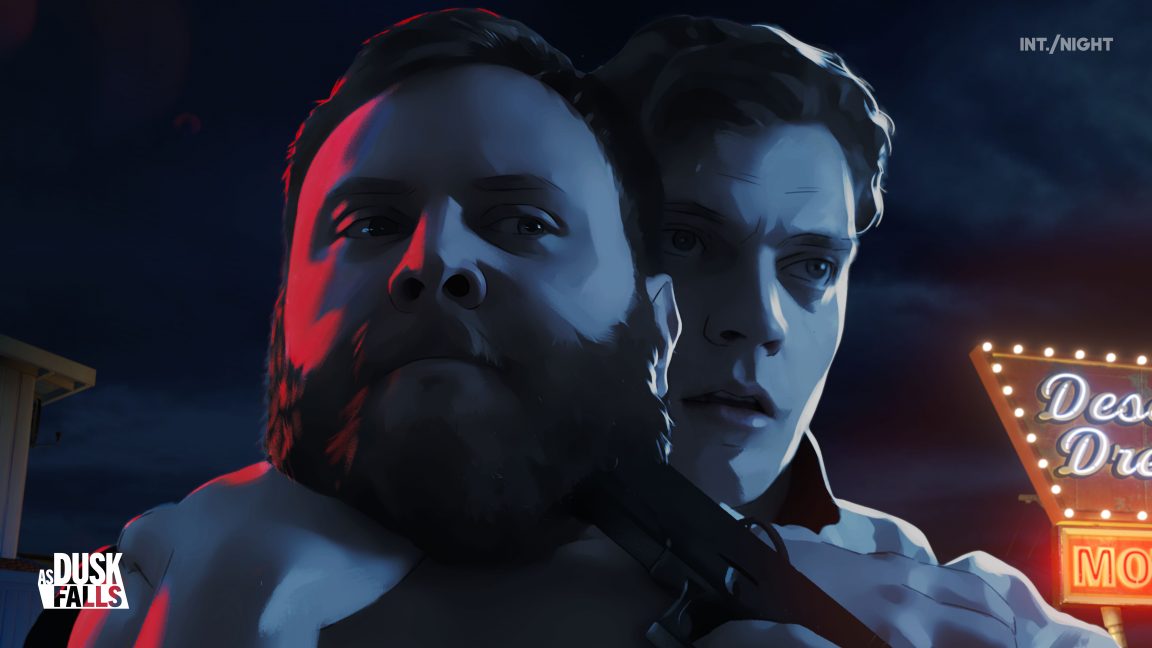 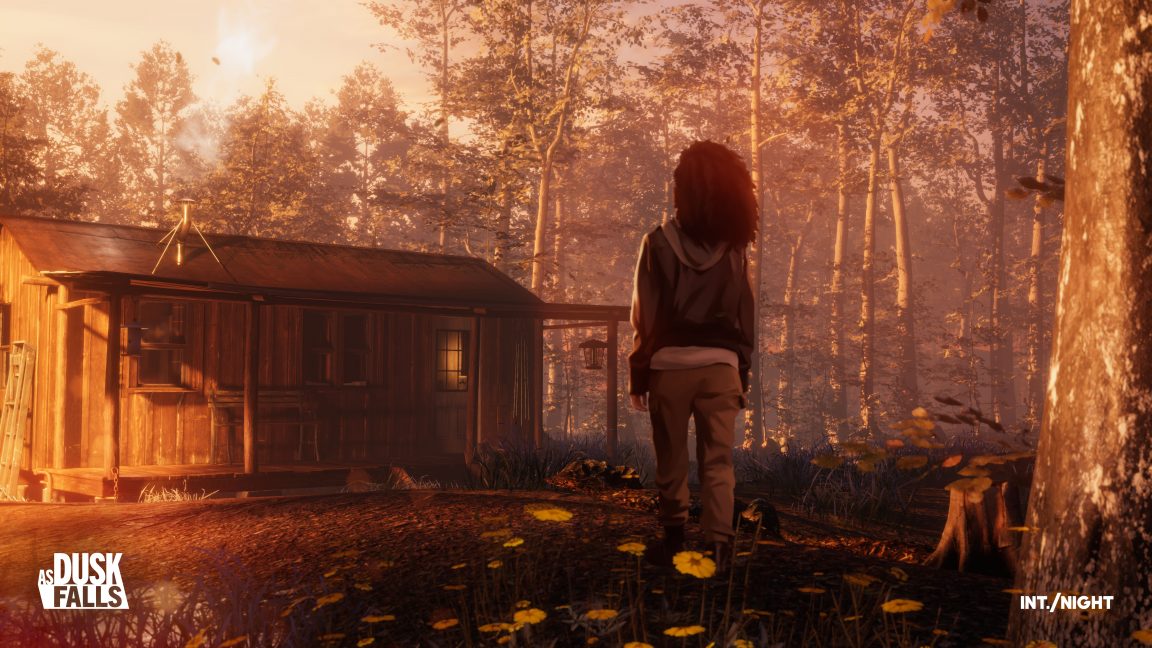