Here’s a look at the Heywood district in Cyberpunk 2077.

CD Projekt Red has shown off another district in Cyberpunk 2077, and it’s an area of contrasts. Called the “biggest bedroom of Night City,” it’s where most of the population of lives.

According to the forum post, the northern area of Heywood features the City Center where there are nice parks and skyscrapers. There are richer areas, occupied by corporations.

Head south, and you will find the slums, and then there’s Westwood, the safe area of the city which seems a bit more middle-class.

Over in Glen, you will find it to be a state-owned subdistrict. Here is where the mayor’s office, courts, and a NCPD station are located.

Check out the screens below. 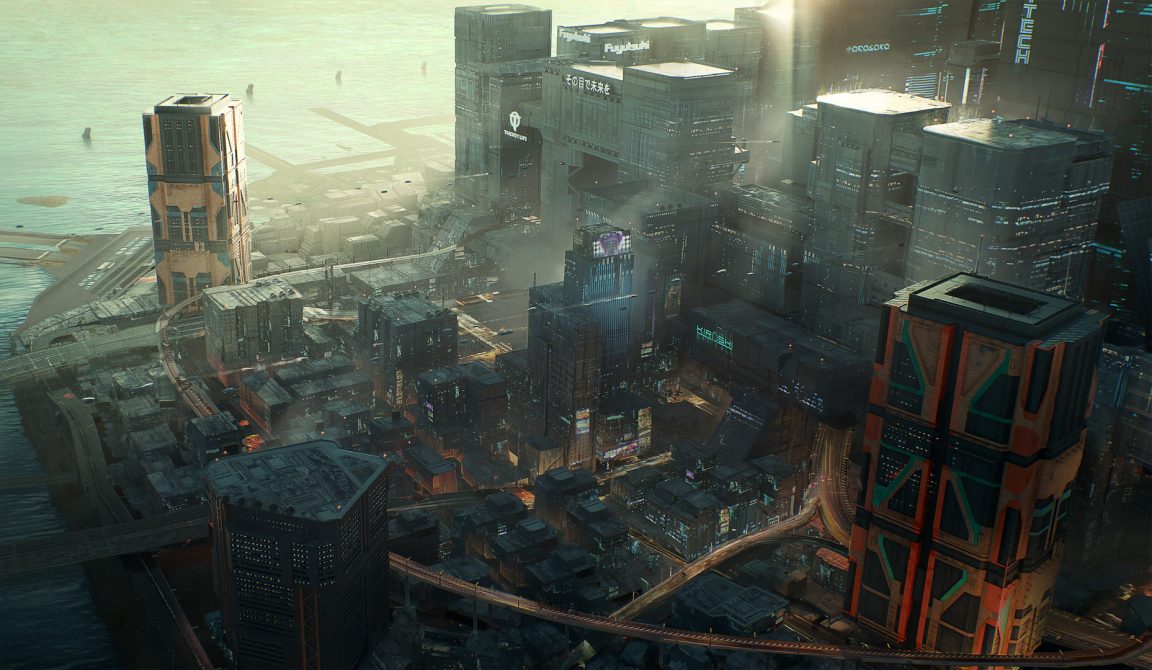 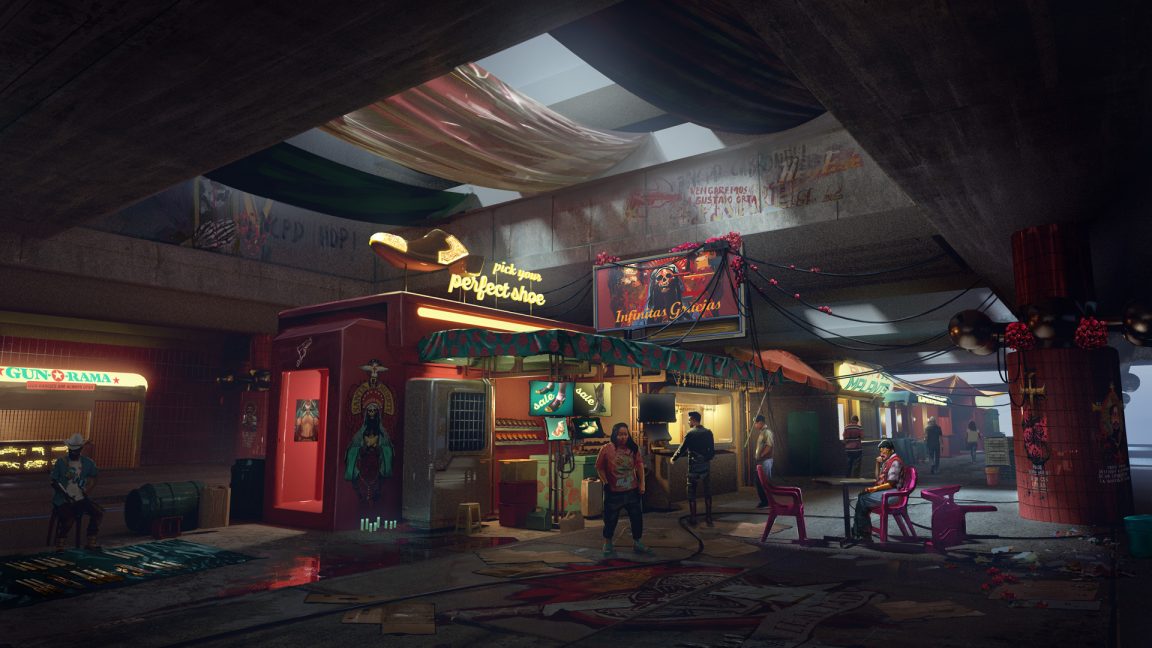 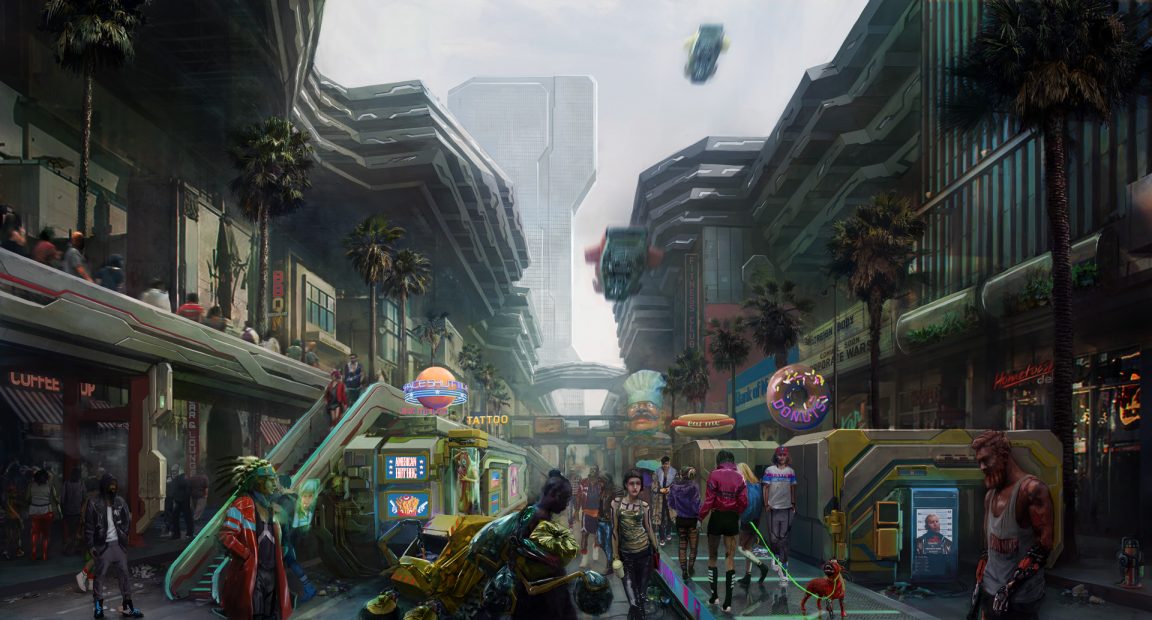 Previous districts shown by the developer include Westbrook and Santo Domingo. For more information on the design of the different communities, check out our interview with senior concept artist Marthe Jonkers.