Worms Armageddon launched way back in 1999, but that hasn’t stopped the developers from releasing an absolutely huge update in 2020.


Team17’s cartoonishly bombastic bomb-lobber is likely still ingrained in the minds of many people who fell in love with the turn-based tactics series back in the day.

You’re also able to add CPU teams to online matches now, meaning that you and your pals can launch your wormy artillery at a horde of computer-generated earthworms. If you’re not in the mood to play, you can also pit two CPU teams against one another and watch the ensuing chaos stress-free.

It’s also been made more compatible with older hardware, and thanks to the windowed mode, you no longer need to worry about having the specs for certain resolutions. As the official update post notes: “For those into retro computing, Worms Armageddon has been seen to once again run on systems of yore…” 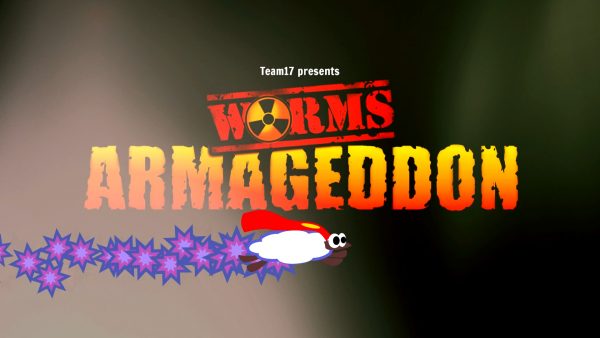 So, if you’re a Worms fan, or have ever just been curious about the series, now is definitely the time to jump into Worms Armageddon. If it strikes your fancy, there’s a a new Worms game – Worms Rumble – that’s due to launch later this year. It’s going to be the first game about earthworms lobbing grenades at each other in ages, so it’s a pretty big deal. Although I must admit that my favourite game from Sony’s indie initiative announcement was definitely Recompile.

In Worms news about a very different kind of worm, Nintendo is apparently releasing a game about danger wanking. Yes, you read that correctly.