When Sucker Punch was exploring ideas for its next project, the developer didn’t immediately decide on feudal Japan.

Ghost of Tsushima developer Sucker Punch shared an interesting anecdote about the beginning of the journey that eventually lead to the team exploring that setting.

In a blog post celebrating the launch, the developer revealed that once it was done working on Infamous: Second Son and its DLC, the studio started fielding ideas for its next project. Sucker Punch knew it was done with Infamous, for now at least, so all pitches were welcome.

In the post, co-founder Brian Fleming explained that Sucker Punch wanted to create an open-world game with a focus on melee combat. Initially, the studio imagined doing a pirate-themed game, or perhaps one set around the life of Scottish outlaw Rob Roy. An idea of making a game around The Three Musketeers was also thrown around.

“All these were considered – but we kept coming back to feudal Japan and telling the story of a samurai warrior,” Fleming wrote.

“Then one fateful fall afternoon we found a historical account of the Mongol invasion of Tsushima in 1274, and the entire vision clicked into place,” he recalled. 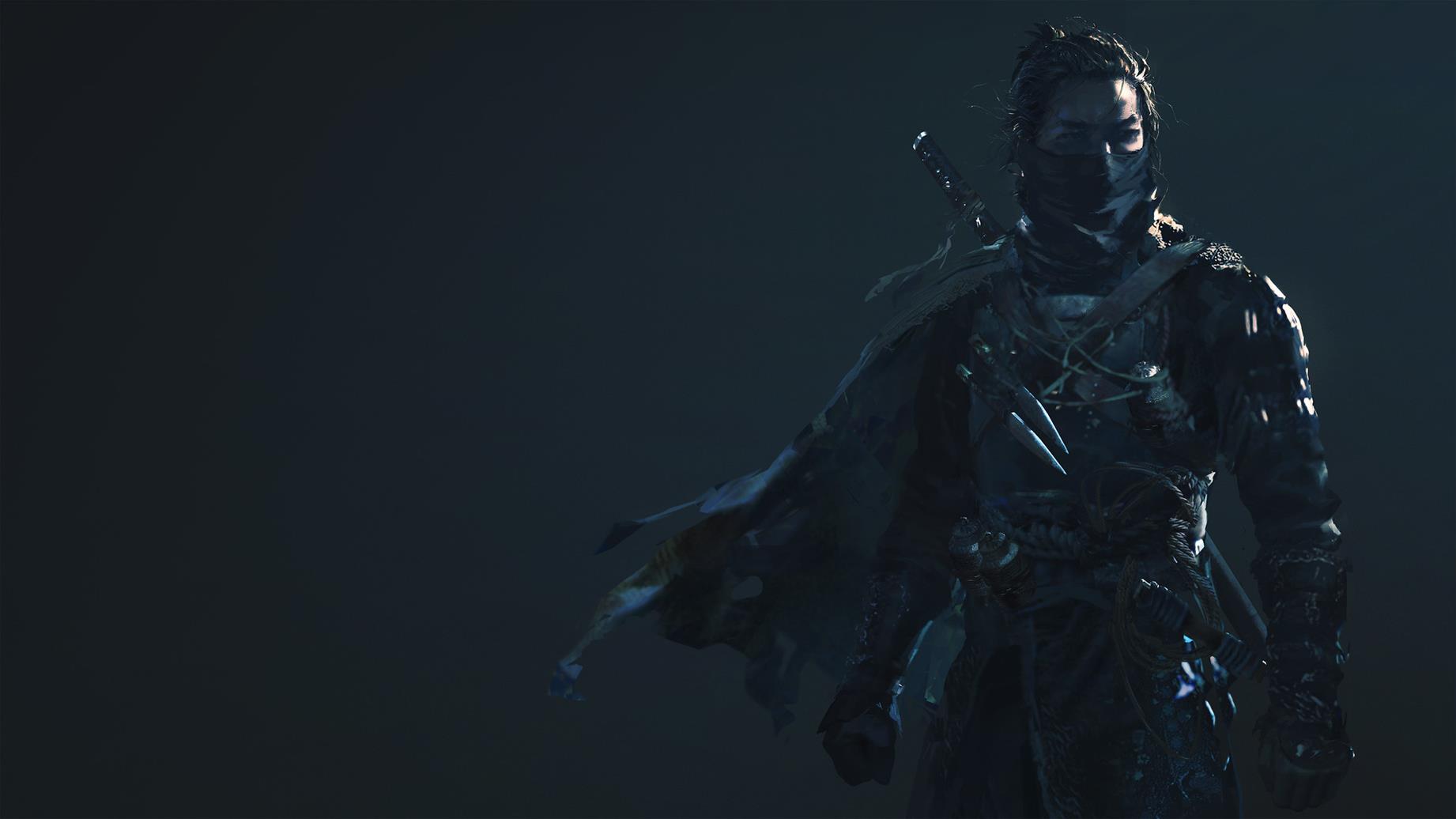 The image above is actually the first piece of concept art the team created once it became clear that Tsushima was the game it’s making. Fleming’s account has other interesting tidbits about the struggles of developing the game, both technical and design in nature.

Story and combat evolved and changed over the course of development, but according to Fleming, the core vision of what Ghost of Tsushima is remained the same throughout.

“I think the key was the clarity of the original vision. Unlike any project I’ve previously worked on, Ghost of Tsushima’s topline vision stayed almost entirely unchanged throughout years of development.

“The story evolved, the combat went through countless iterations, but the vision was clear from the first presentation to today: ‘A lone Samurai survives the Mongol invasion of Tsushima, and is forced to reinvent himself to save his island home.'”

If you plan to jump into the world of Ghost of Tsushima this weekend, we’ve got a number of helpful pieces you should bookmark. The best Charms, best armour, best Techniques and upgrades are all essential, but you’ll also get plenty of mileage out of our spoiler-free tips.