Death Stranding launches for PC later this week, and you can pre-load it on Steam right now.


It launches on PC this Tuesday, July 14 – however, players on ResetEra recently noticed that you can already pre-load it, meaning that it will be playable as soon as it unlocks.

There’s more information over at the Steam store, which helpfully breaks down how to pre-load the game ahead of launch. 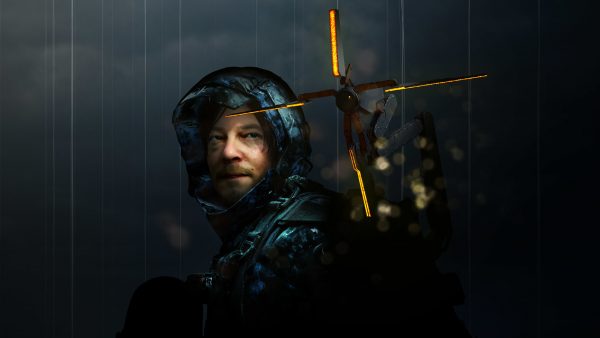 “Exciting news,” reads the store page. “Those who pre-purchased on Steam can now pre-load Death Stranding before our scheduled launch at 7am PST / 3pm GMT / 11pm JP on July 14.”

You can also still place a pre-order if you haven’t already, meaning that purchasing the game on Steam now will enable you to pre-load it prior to its launch on Tuesday.

If you’re concerned about whether or not you’ll be able to run it, here are the minimum and recommended specs for Death Stranding on PC. In terms of performance, Nvidia recently said that RTX 20-series GPUs can run Death Stranding in 4K at 60fps – this is largely thanks to DLSS, which Alex conveniently and comprehensively explained in his primer on PC gaming’s greatest graphical revolution.

If you want to go further down that graphics hole, be sure to check out this piece on Minecraft’s use of ray tracing, which excellently demonstrates the potential for drastically improved visuals in games.

In related news, it seems that Kojima could be teasing Death Stranding 2, or at least another game in the same universe.

Also, let’s not forget that those who purchase Death Stranding on PC will receive Half-Life: Alyx’s Gravity Gloves, as well as some unique Headcrab headwear. Both items actually provide you with tangible in-game bonuses as opposed to being purely aesthetic, although it has yet to be revealed what said bonuses will entail.

On top of some unique Half-Life content, Death Stranding will launch on PC with its robust photo mode intact.