Codemasters has revealed the car classes that will be available in Dirt 5.

There will be 12 car classes in Dirt 5, and Codemasters has provided plenty of information on each.

Closer to release, a full list of every car in the game will be provided, but for now, the studio has outlined the off-road vehicle classes which will be made available.

Information on the car classes can be found below, straight from Codemasters.

The game will also feature 10 new locations, a career mode spanning five chapters,  over 130 events, and dynamic weather which will change handling and gameplay feel.

You can pick the game up when it releases October 9 for PC, PS4, and Xbox One. It is also coming to PS5 and Xbox Series X. You can also expect it to arrive on Stadia in early 2021. 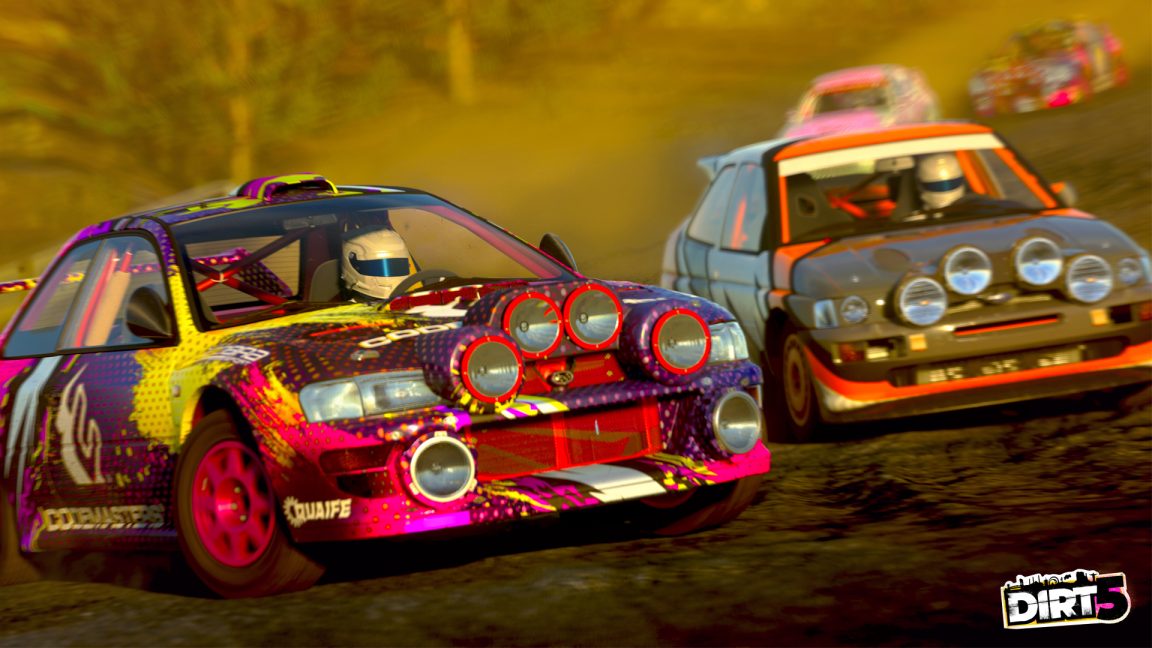 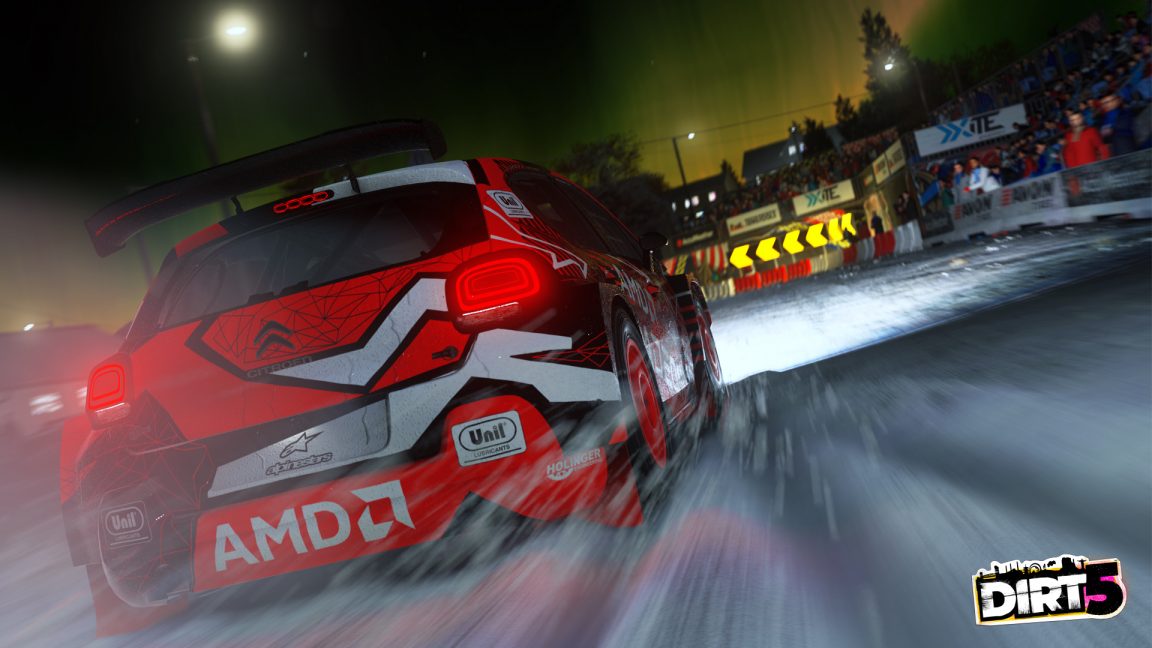 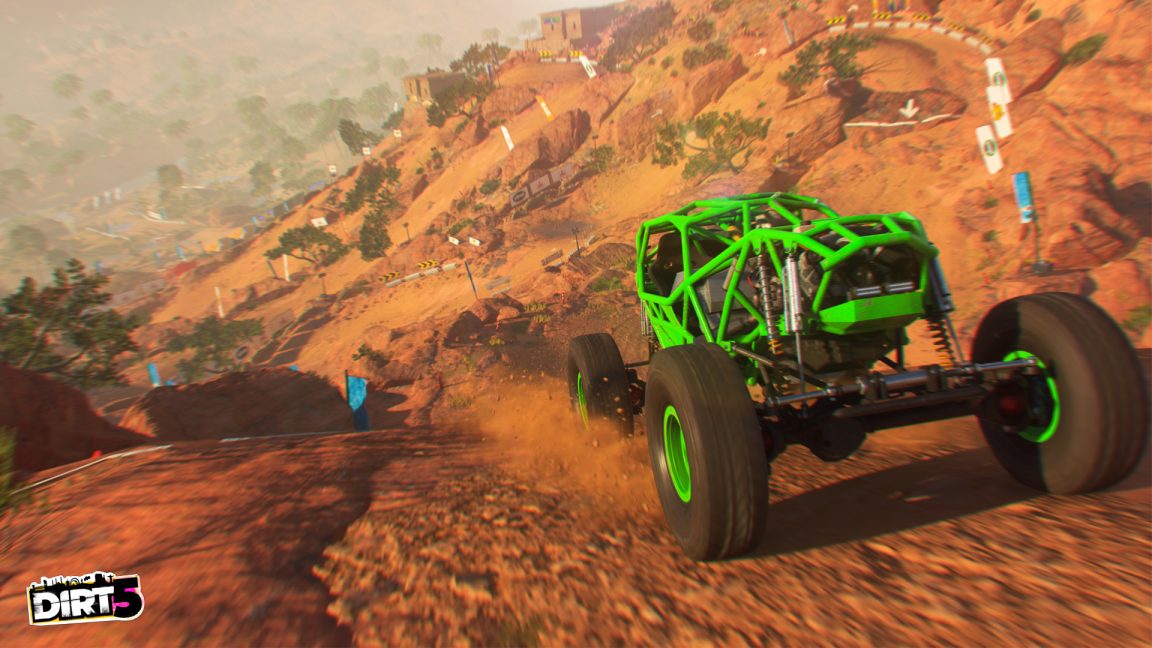 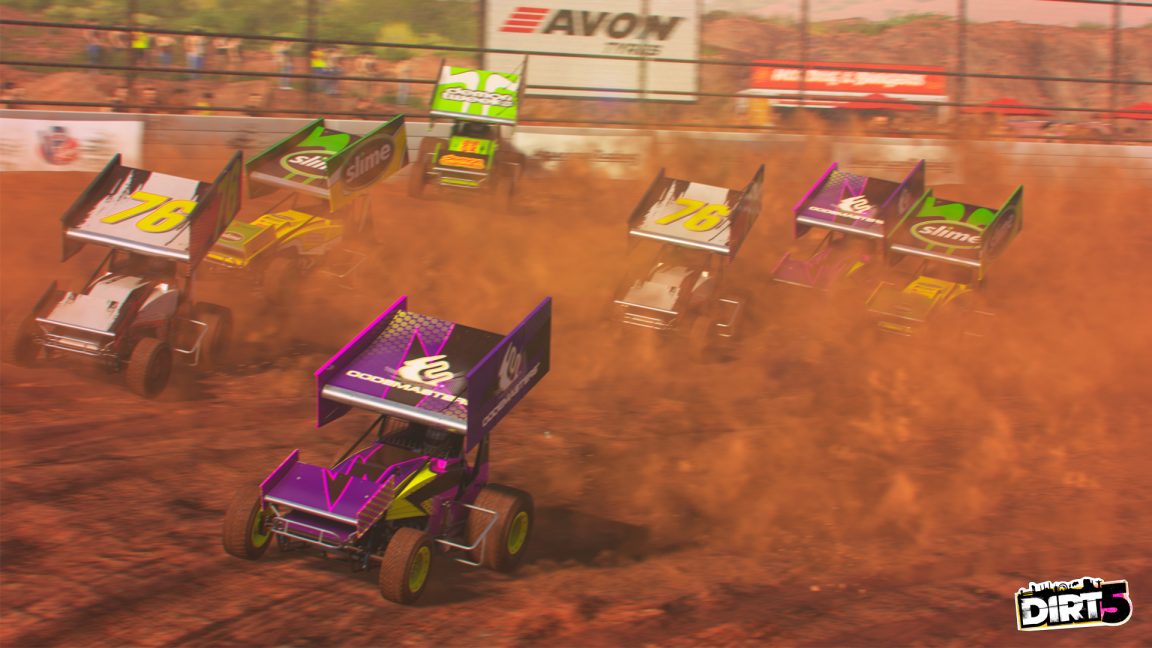 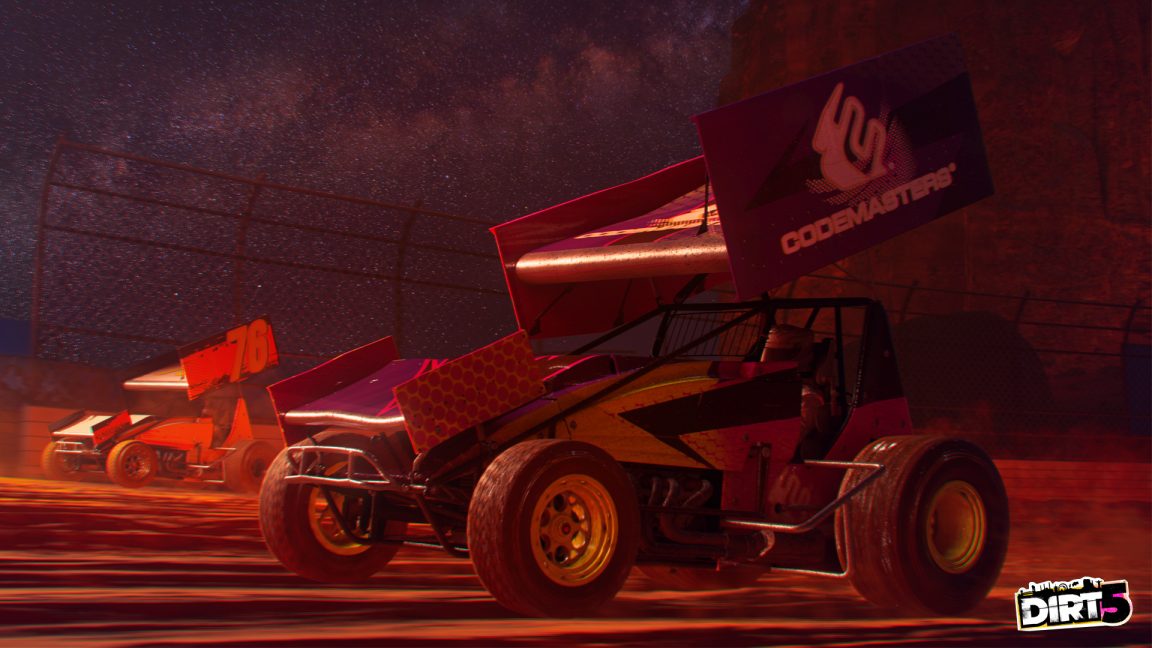 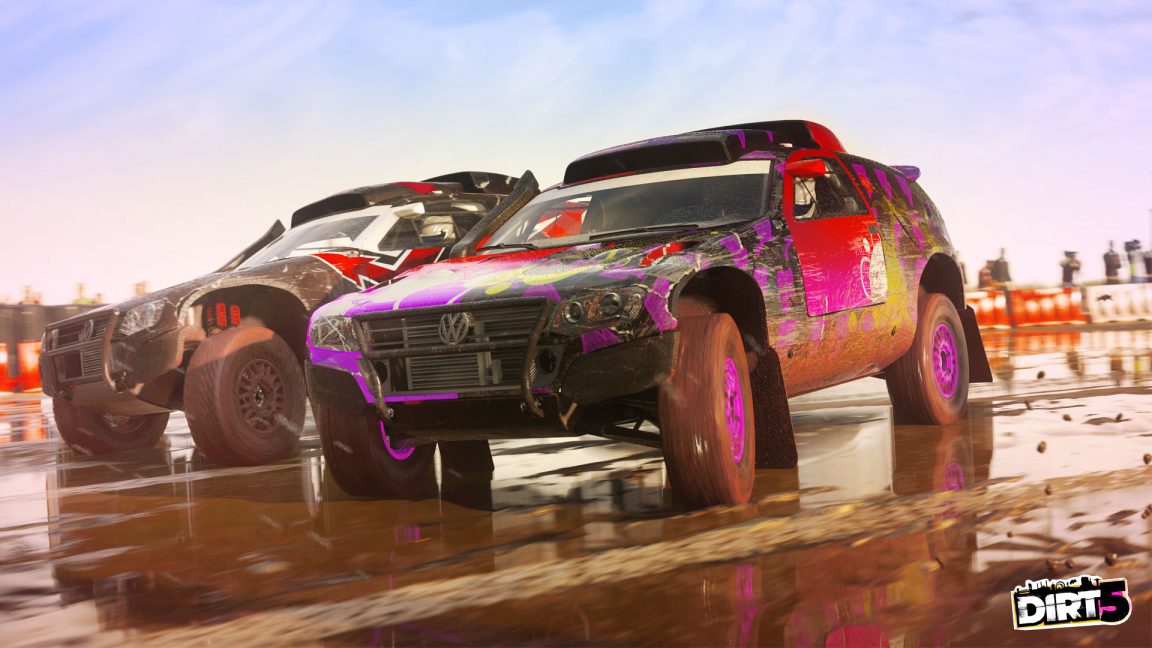 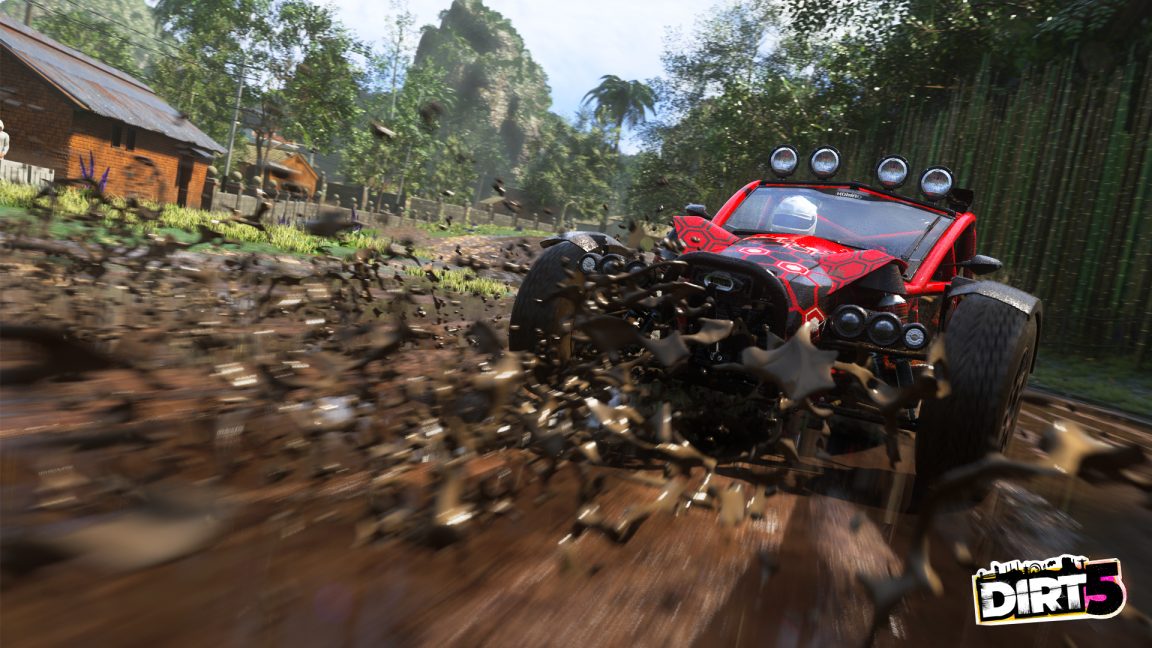