Mega Bloks has revealed Mega Construx Halo Infinite sets, and they may give us a glimpse of what to expect from the game. Just note the images may spoil stuff for you.

Halo Infinite sets have been revealed by Mega Bloks. Again, the images may contain spoilers – we’re not sure, but just be aware in case.

Noticed on the official website by Eurogamer, some of the items include a look at Hyperious’ armor, a new Banished vehicle, the Pelican, and a section of a Halo ring.

Earlier this year, Nerf, Hasbro’s toy gun brand, announced a new line of Halo replicas and the series includes the MA40 Blaster (AR), the SPNKR as well as the Needler – designs based on the upcoming game.

Have a look at some of the Mega Contrux Halo sets below. The Mega Construx website, which shows more of the sets, is currently offline for maintenance as of press time. However, you can look over more of what to expect from the toys and see more setsthrough Eurogamer.

Halo Infinite is slated for release this holiday season. Our next look at the game is coming during an Xbox Series X games reveal sometime this month. 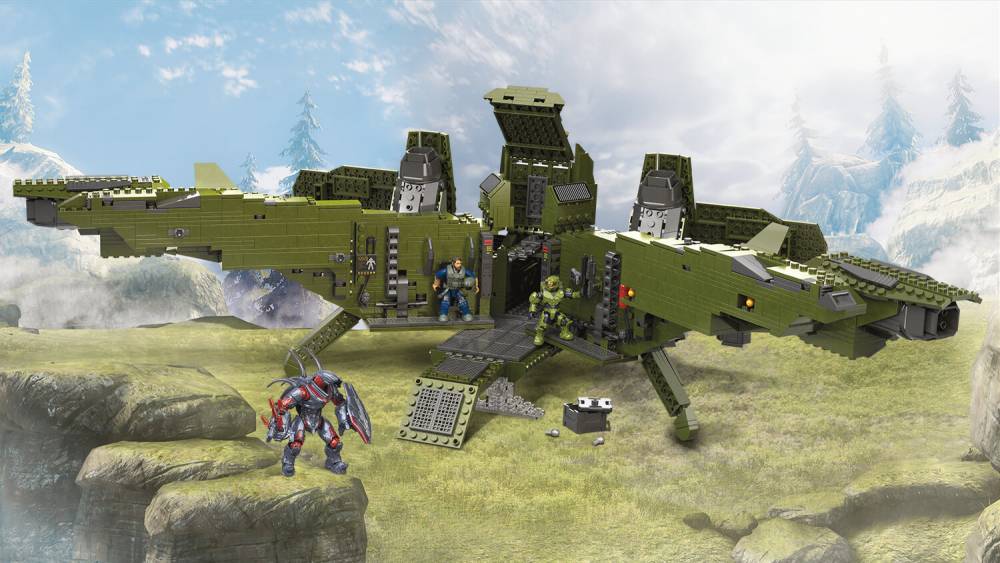 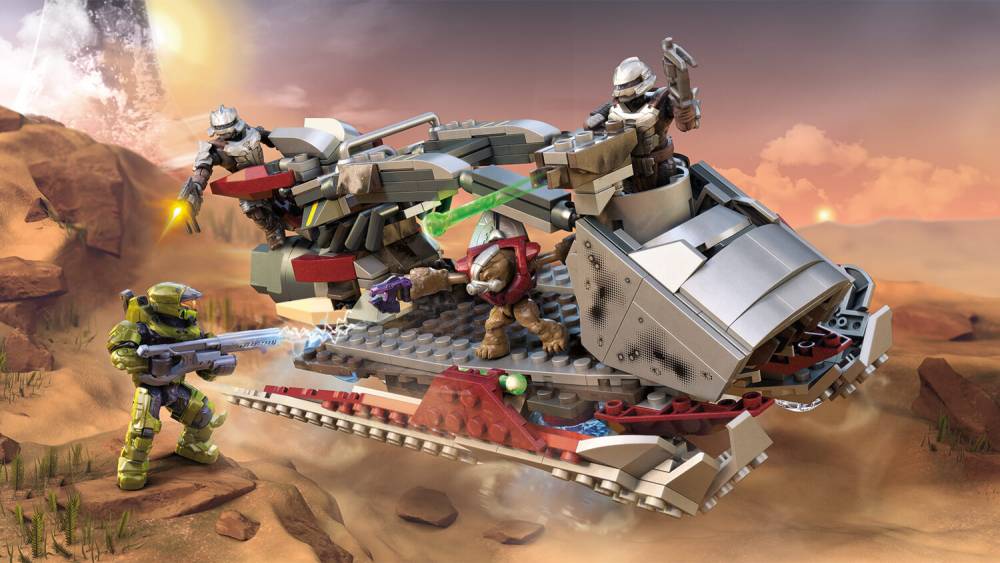 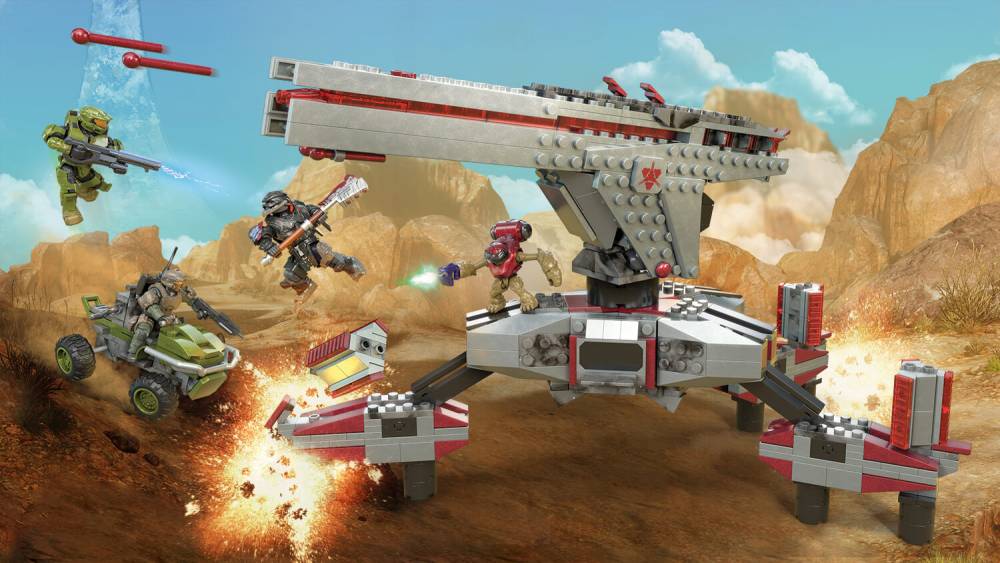 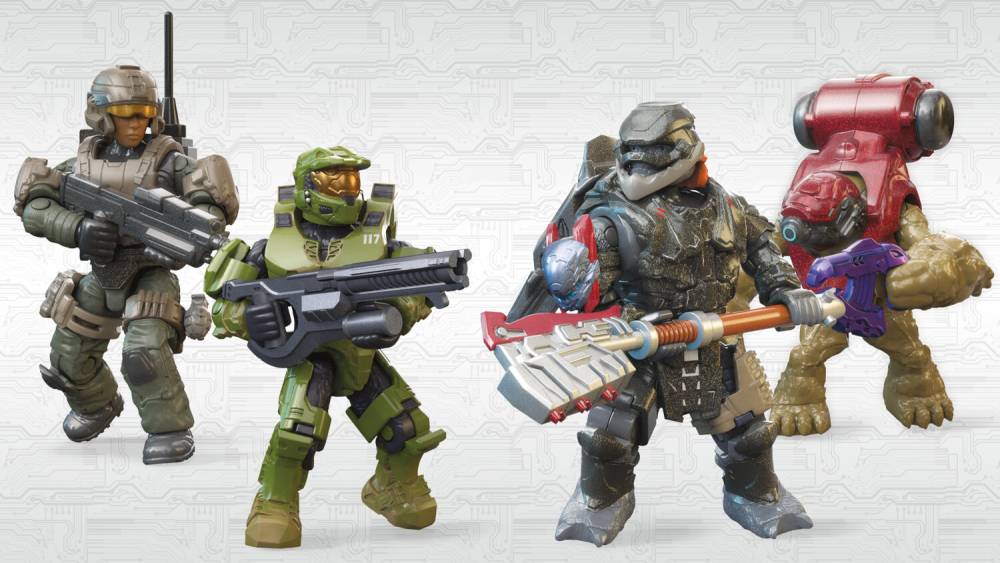 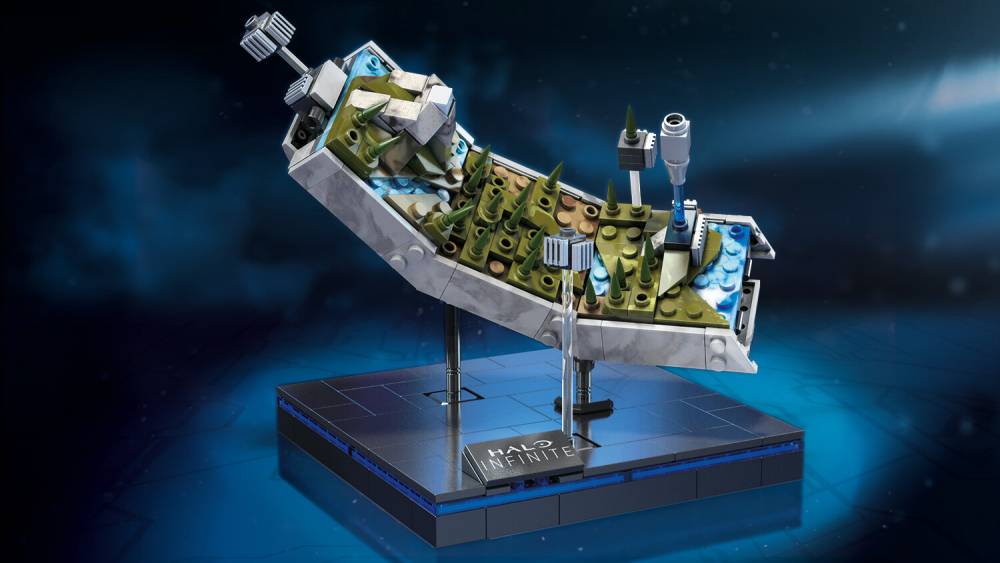