Sony has patented a new device that appears to be similar to Xbox Snap, the Xbox One’s ditched multi-tasking feature that enabled players to stream television shows while simultaneously playing games.


Details of the patent were shared over on TheGamePost. At present, it’s simply called an “Information Processing Device,” but the attached abstract seems to imply that this will use similar sub-screen technology to Xbox Snap. 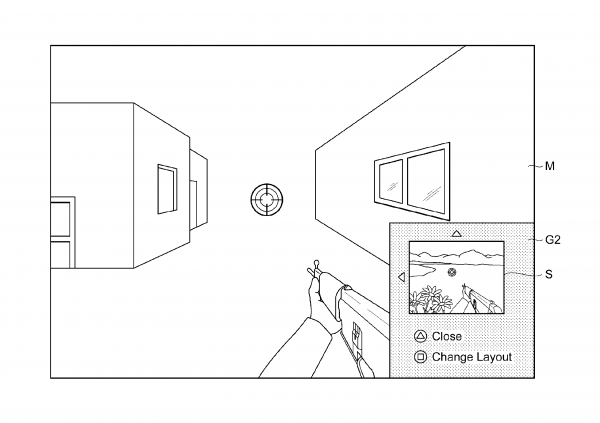 If you’re familiar with Xbox Snap, you’ll know that displaying a sub-screen with content that is detached from the main content – i.e. the game you’re playing – on the same monitor was pretty much its entire purpose. Microsoft had to can Snap a few years back, partially because it was primarily supported by the same Windows 8 software as the also-ditched Kinect.

This isn’t Sony’s only new patent to have recently surfaced online. Apparently, the PS5’s UI could potentially be able to help players who are stuck by showing them footage from other people’s games.

Despite patenting an Xbox Snap-esque feature, Sony isn’t pulling a whole lot else from its competitor. For example, it was recently revealed that the PS5 would have no system like Smart Delivery in place, which allows people who purchase games on current-gen to redeem them for free on next-gen consoles. Instead, upgrades between console generations will be left up to the discretion of individual publishers.