Activision has announced that the next Call of Duty: Modern Warfare update will add a 200 player Warzone mode to the game.


The 200 player Warzone mode is part of Modern Warfare Season 4’s updated roadmap, and is scheduled to launch as part of an update set for today, June 29, at 11pm PT.

A full breakdown of what to expect was published over on Charlie Intel.

“With this update, Verdansk will now be able to hold up to 200 players in Battle Royale Quads,” reads the Charlie Intel post. “That means 50 Quads of Operators fighting each other and the encroaching circle collapse.”

However, fans who have grown disheartened with the ever-increasing download sizes of Modern Warfare updates may be disappointed.

“Please note that the Season Four Reloaded update will have a download size of approximately 22-36 GB for owners of the full version of Modern Warfare,” reads the post. “Console owners must install a secondary download of approximately 3.5GB, then reboot the game to access Multiplayer, if desired.” 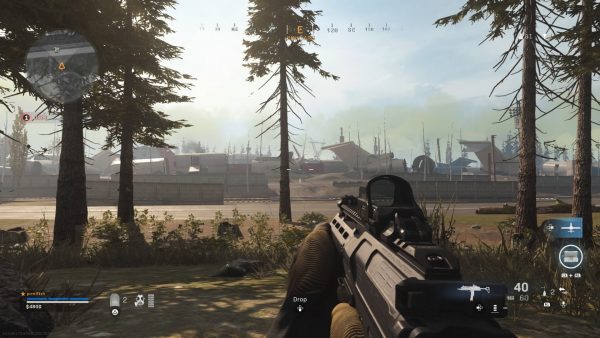 “A reminder, console players can choose also to uninstall/remove other data packs (e.g. Special Operations), if no longer needed for a smaller overall file size.”

Existing free-to-play Warzone players will be met with a download size of approximately 22-30GB.

We already knew that a 200 player Warzone mode would arrive soon, but it looks like it will be available to download from 11pm PT tonight, June 29.

Here’s why the kill/death ratio is holding Call of Duty back.