During these weekly Pokemon Go challenge events, all players will be able to take part in whether they have a Pokemon GoFest 2020 ticket or not.

These events consist of weekly challenges in the form of Timed Research lines, and by completing them, you can unlock additional species of Pokemon that’ll appear during Pokeémon Go Fest 2020.

The first weekly challenge will coincide with the game’s fourth anniversary celebration. It will focus on catching Pokemon and will run July 3-8. Special Pokemon will be appearing in the wild, hatching from Eggs, and appearing in raids—notably Flying Pikachu. You may even find a Shiny Flying Pikachu.

The fourth-anniversary event will also offer the chance to find a Shiny Pidove and Ducklett will be making its debut in the game and can be found in the wild and hatching from 5 km Eggs. Niantic also said to be sure to take a snapshot during this event for “a surprise.” 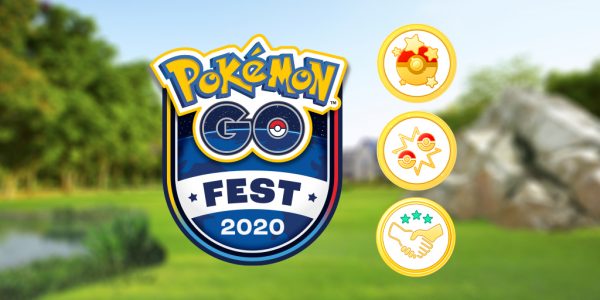 On July 3, a Ho-Oh will start appearing in five-star raids until Monday, July 6 Be sure to have your Remote Raid Passes which can be purchased in the shop.

July 10 will mark the second week of challenges, and on July 12  there will be a battle-themed event. In the third weekly challenge, it’ll be time to celebrate friendship. This challenge will ask you to send Gifts to friends and don’t forget to attach a Gift sticker. This challenge’s Timed Research will be available until July 22.

The Timed Research will be accompanied by an event that celebrates summer. Expect Summer Style Pikachu to appear in the wild and hatching from Eggs, and Petilil, the Bulb Pokemon, will be making its Pokemon Go debut starting July 17. If you’re lucky, you might find a Shiny Bellsprout.

There’s more to the events than what we posted here, so head over to the Pokemon Go blog for more information.