Pokemon Unite is a real-time team-based battle game published by Tencent. The goal was to create a cooperative game with plenty of depth to be played over and over again.

There are two teams of five Pokemon each, and players will team up to defeat the opposing team.

One team’s side is on the left while the other is on the right. There are five goals or scoring areas on each side. You will score points by capturing wild Pokemon on the field. The goal is to score more points than the other during the time period.

Defeating wild Pokemon will allow you to level, evolve, and learn new moves that you can choose for your Pokemon.

Pokemon will increase in level and evolve and when you are a high enough level, you will unlock a Unite move. Each Pokemon will have its own Unite move with effects.

The game will be free to start for Switch and mobile and supports cross-platform play.

A release date was not provided and more information will come at a later date. 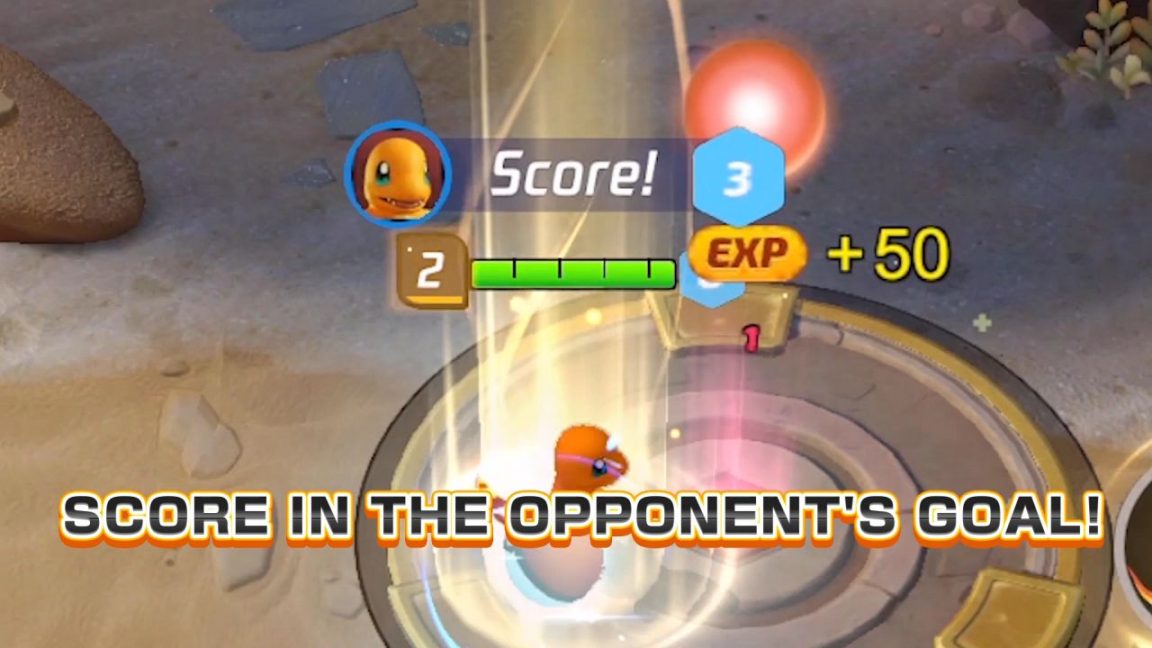 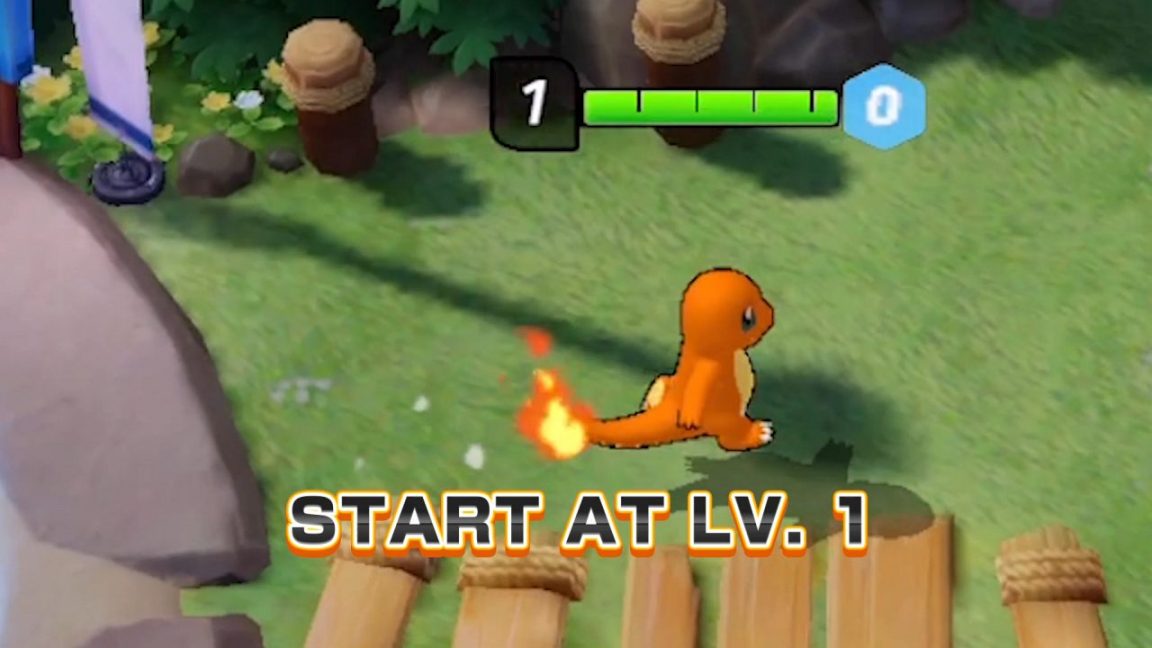 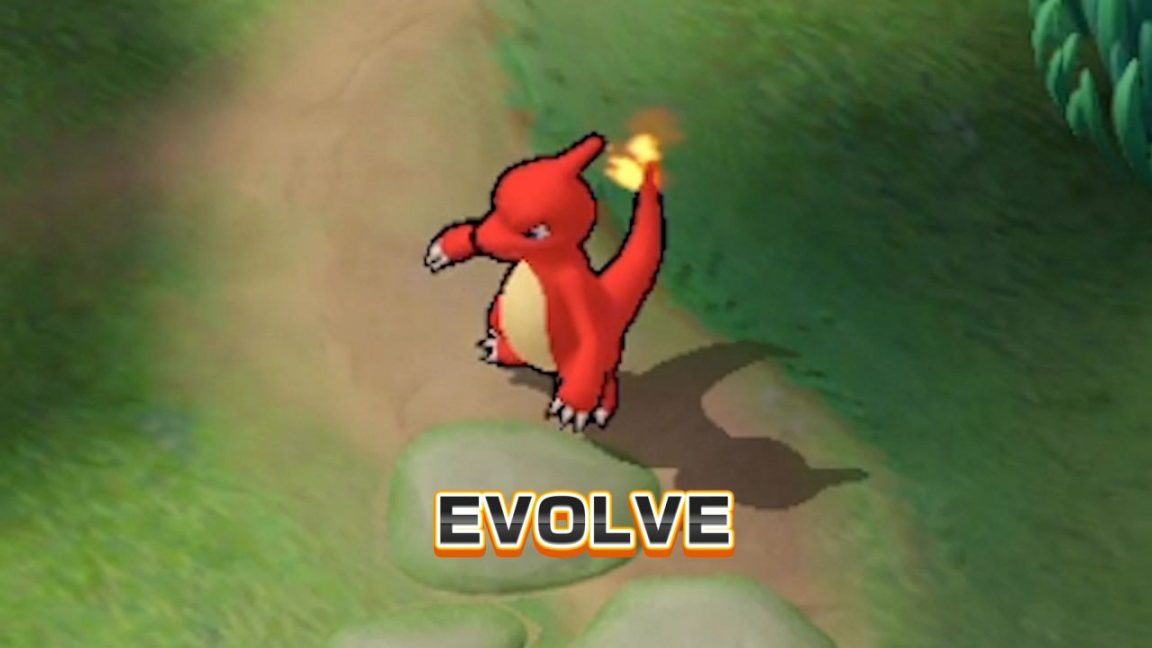 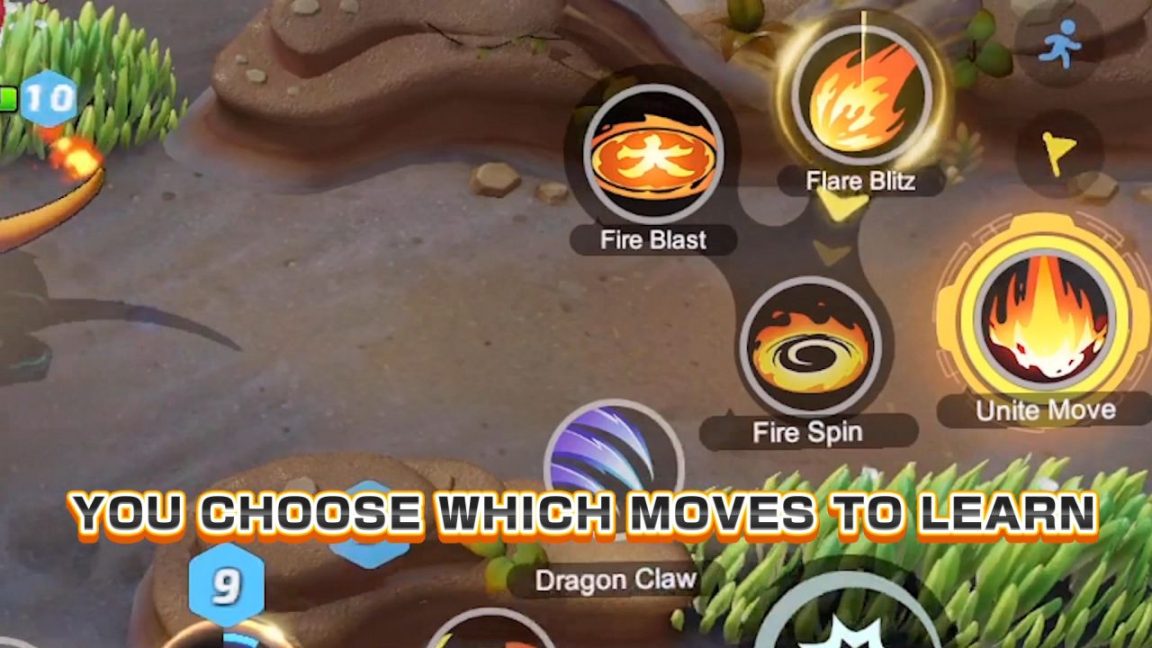 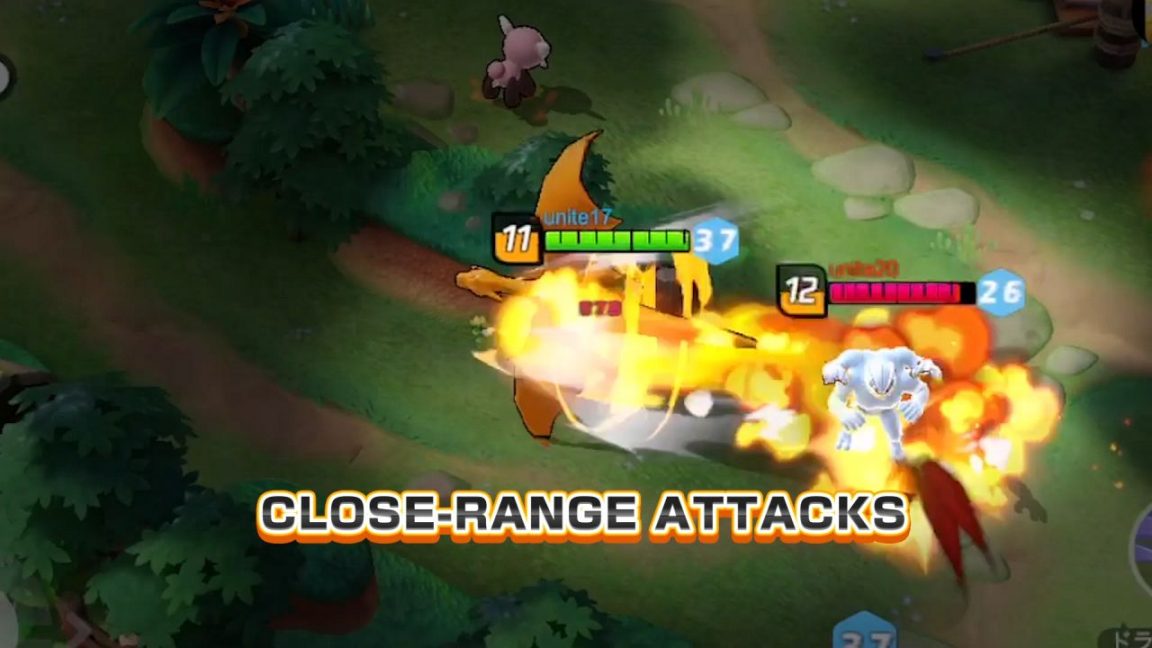 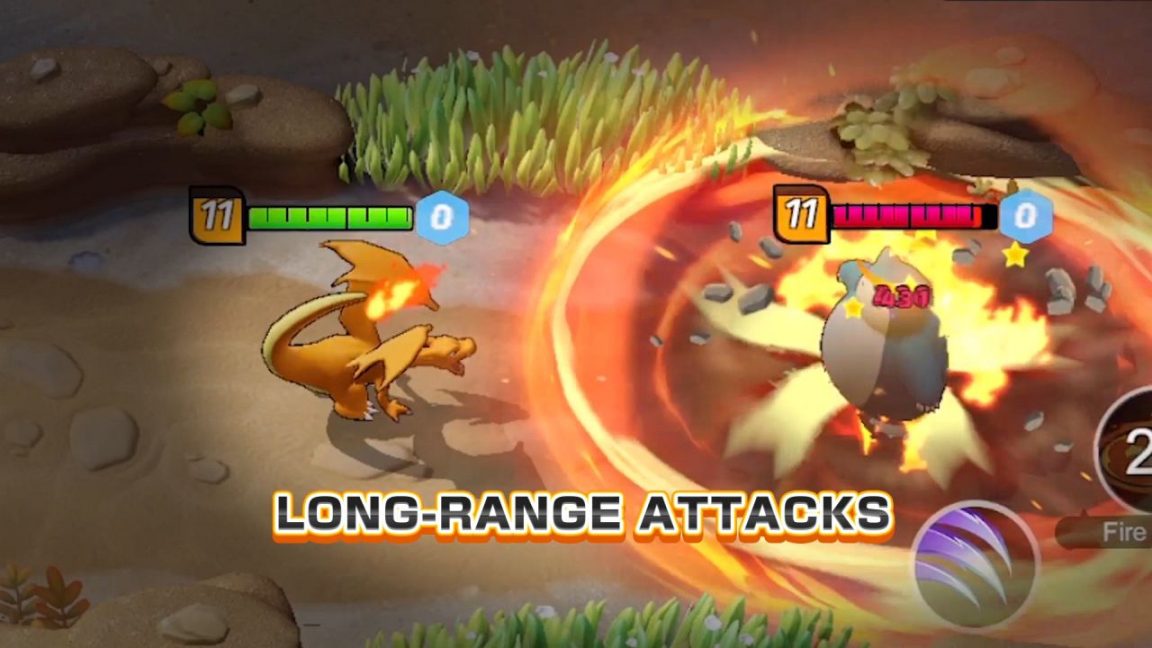 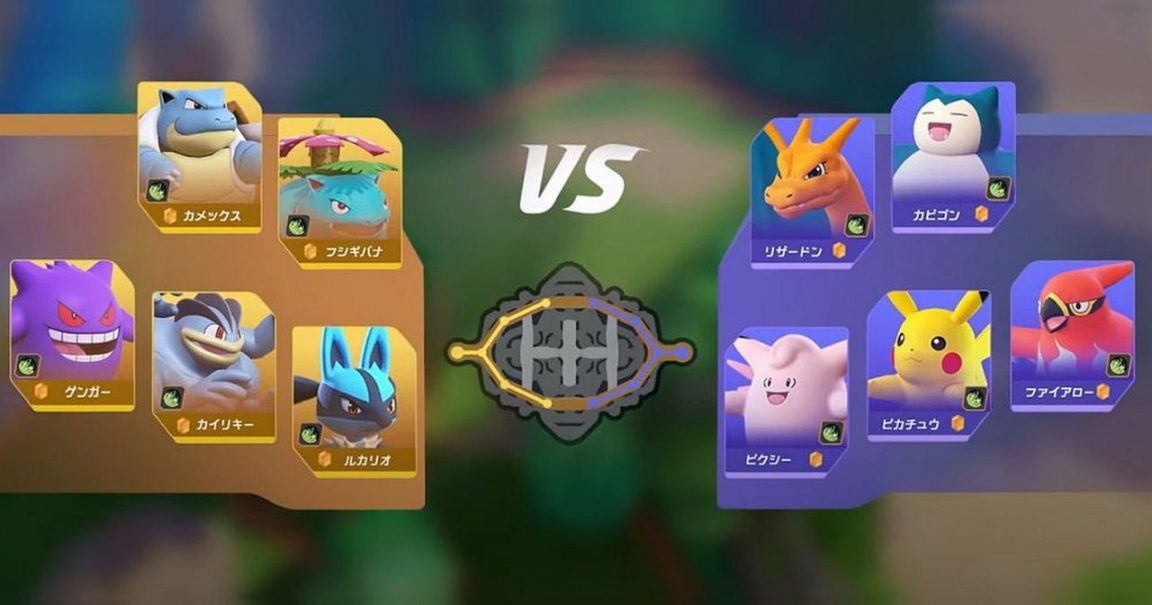 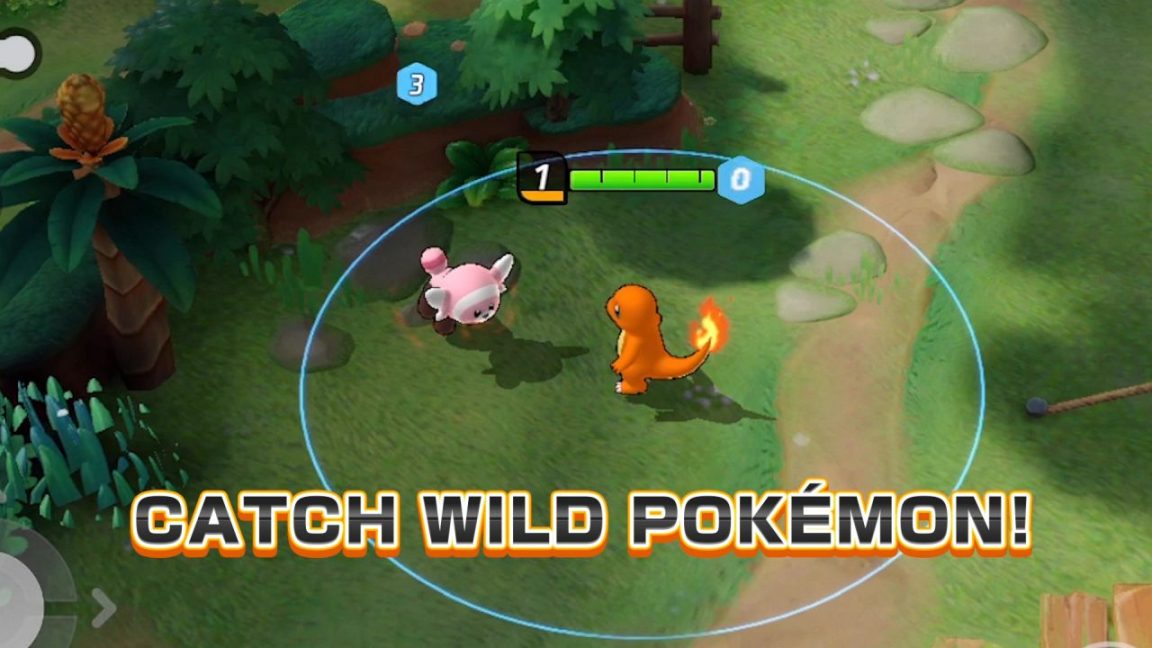 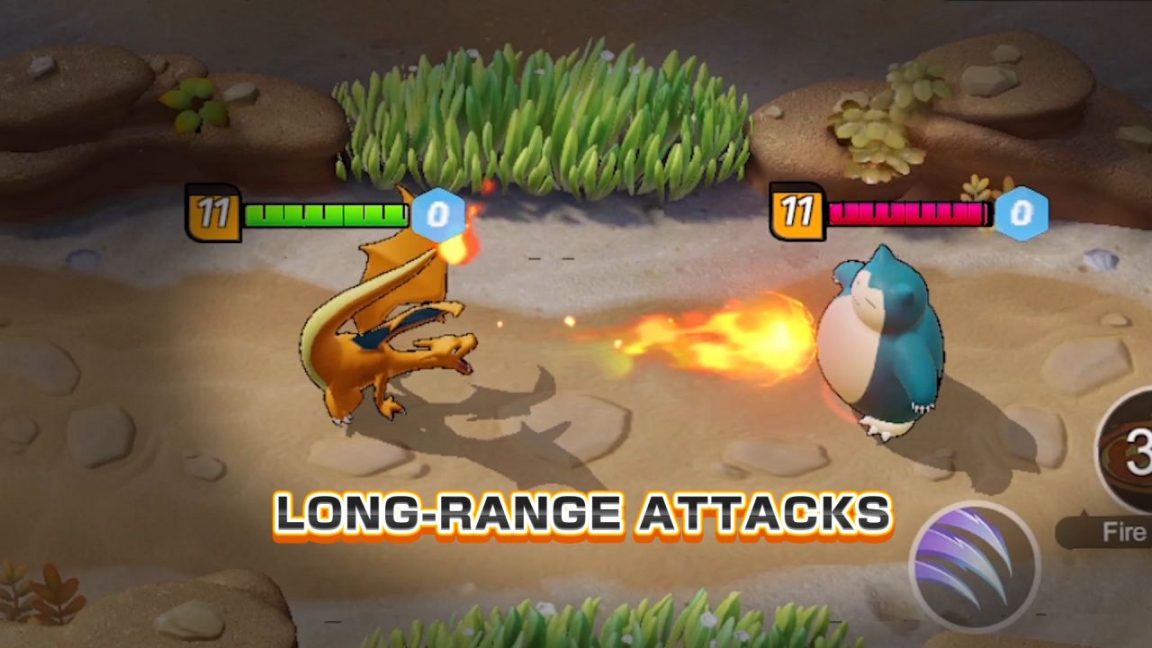 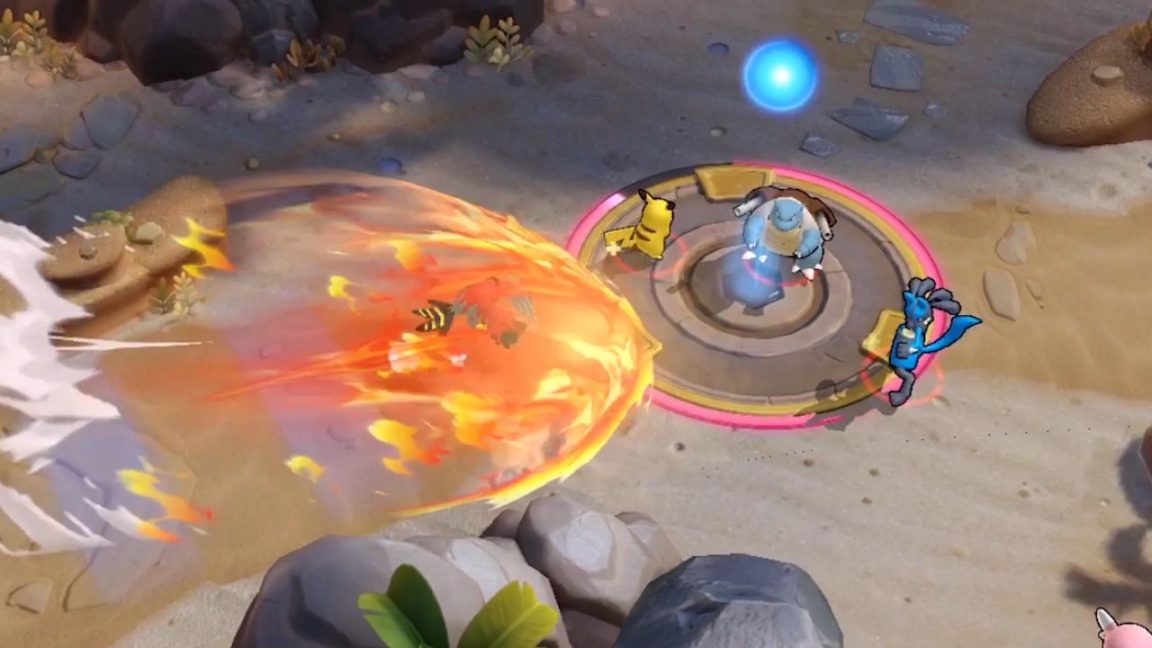 Pokemon Unite, the mobile game revealed in its own broadcast. 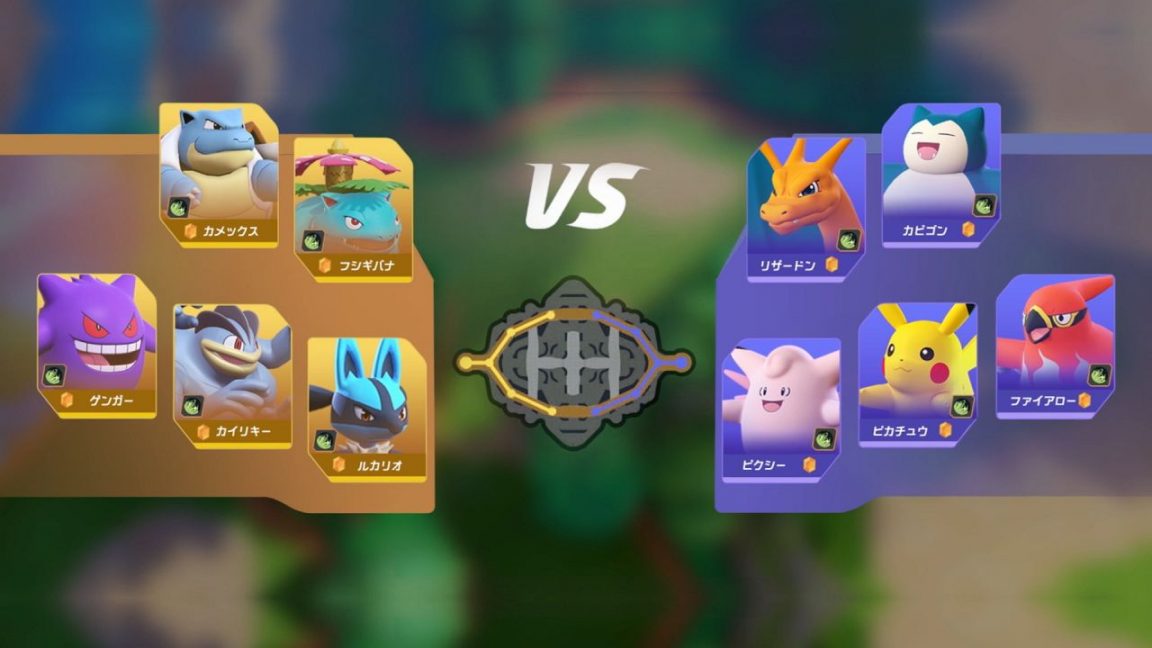 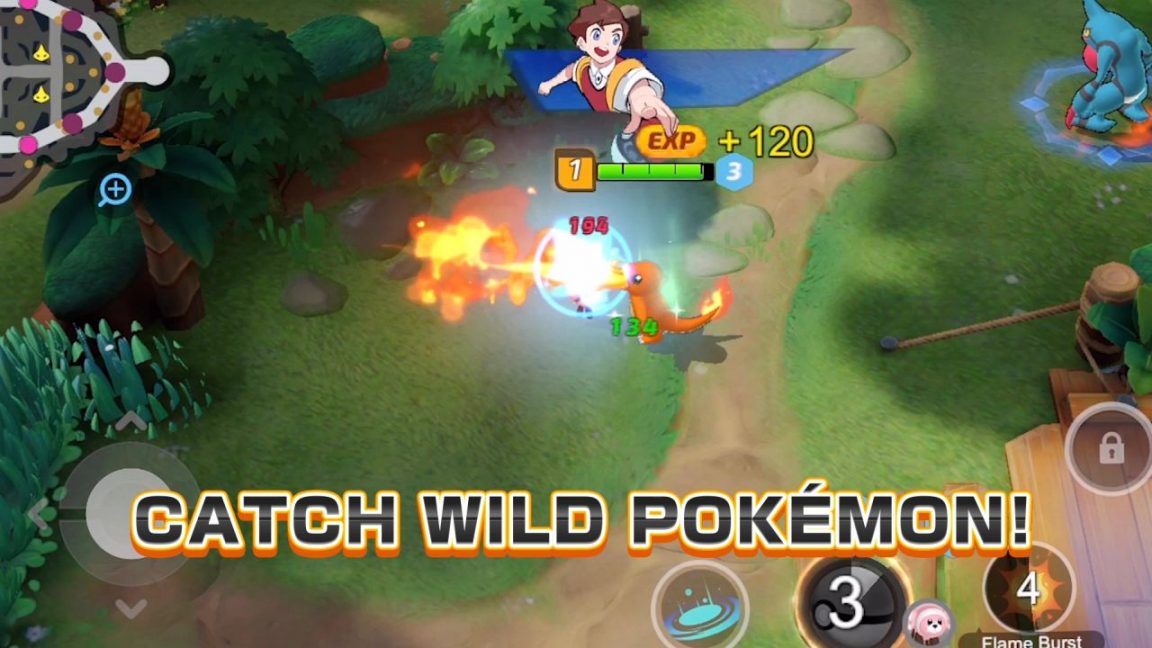