A new look at Marvel’s Avengers came today and it included information on the story, hero missions, customization, and co-op.

The first trailer showed the story, which features Kamala Khan in the aftermath of A-Day. She has come to know of a conspiracy involving AIM, and is trying to reassemble the Avengers. Here, an enemy called Modok has surfaced. The character dates back to more than 50 years in Marvel history. He can control machines with his mind and is the overlord of AIM, the science-based organization which has outlawed superheroes.

Along with Modok, a Thor hero mission called Once and Avenger was shown in the second trailer.

Hero missions are single-player and will focus on a single hero. The one starring Thor showed off his moves such as manual targeting which allows you to mark enemies with a bullseye, ground pound, hammer spin, and throwing your hammer.

Heroes have three different heroics – assault, support, and ultimates. As heroes gain experience, they will earn points that will allow you to build up your hero. This will also allow you to customize your hero which will allow you to have your own playable version of the hero, which may be different from another’s. Each hero has a combo system, Heroic moves, an intrinsic ability, and signature move sets to unlock and customize.

Customization also includes dozens of outfits that can be earned through play, and they will span the 80-year history of the comics. Some require the completion of missions, and some will only be available through the online marketplace.

The stream also revealed more of the game’s world, from AIM’s research facilities to a derelict Helicarrier, all of which can be explored by players to earn new rewards, gear, and experience points.

A third trailer showed co-op and War Zones, these can be played either solo with AI hero companions, or in co-op groups of up to four players.

The game is out on September 4, and more information on the game and a reveal of the first post-launch hero will be provided at a later date. It will also be made available on PS5 and Xbox Series X.

A new batch of screenshots showing off co-op, the Once an Avenger hero mission starring Thor, and the story are below. 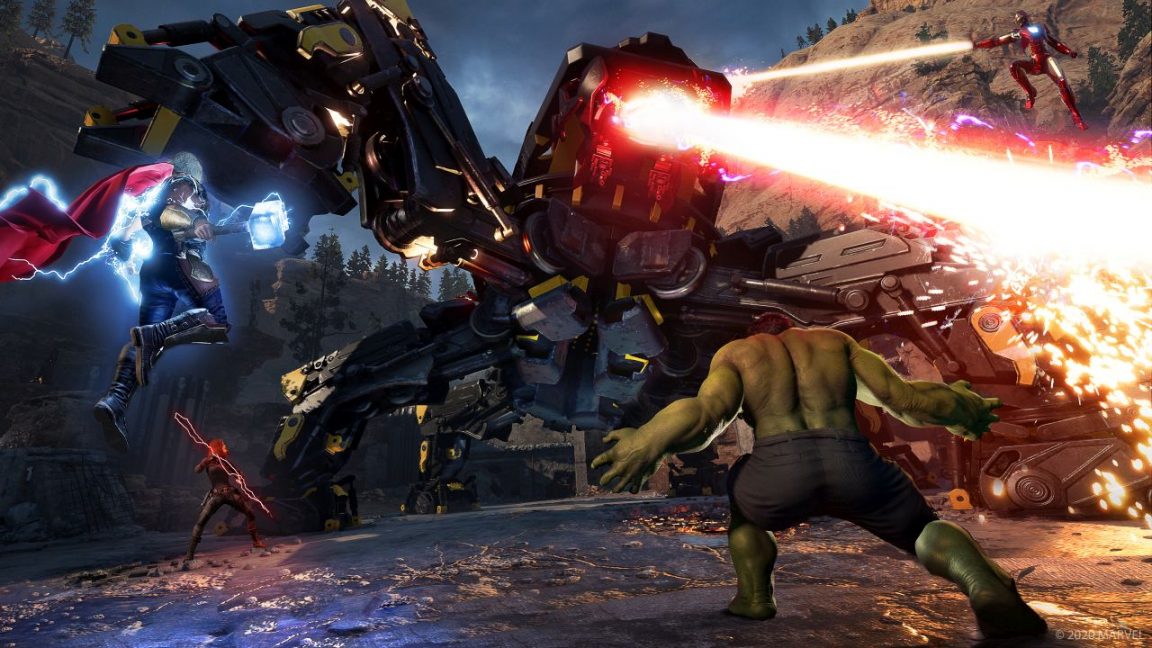 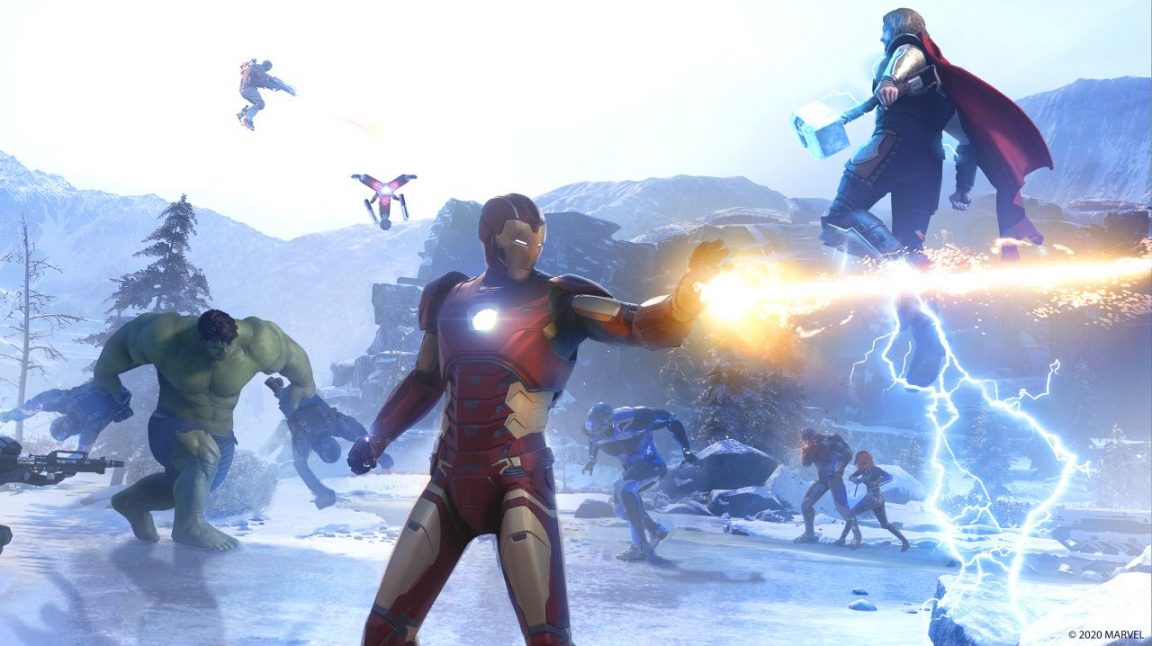 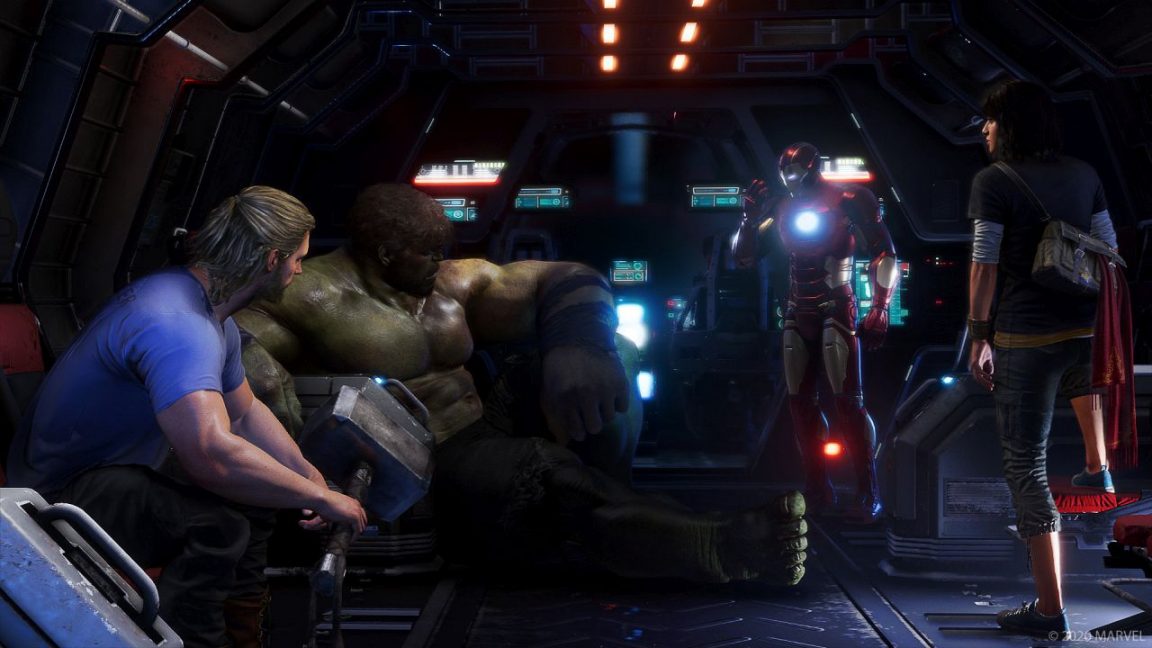 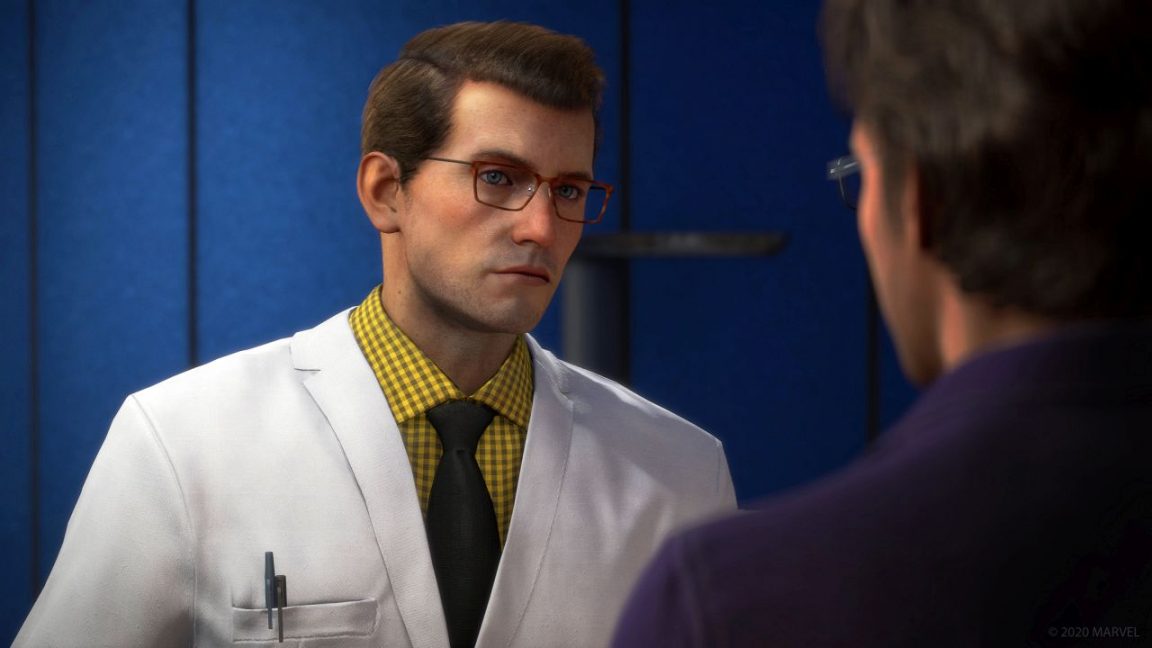 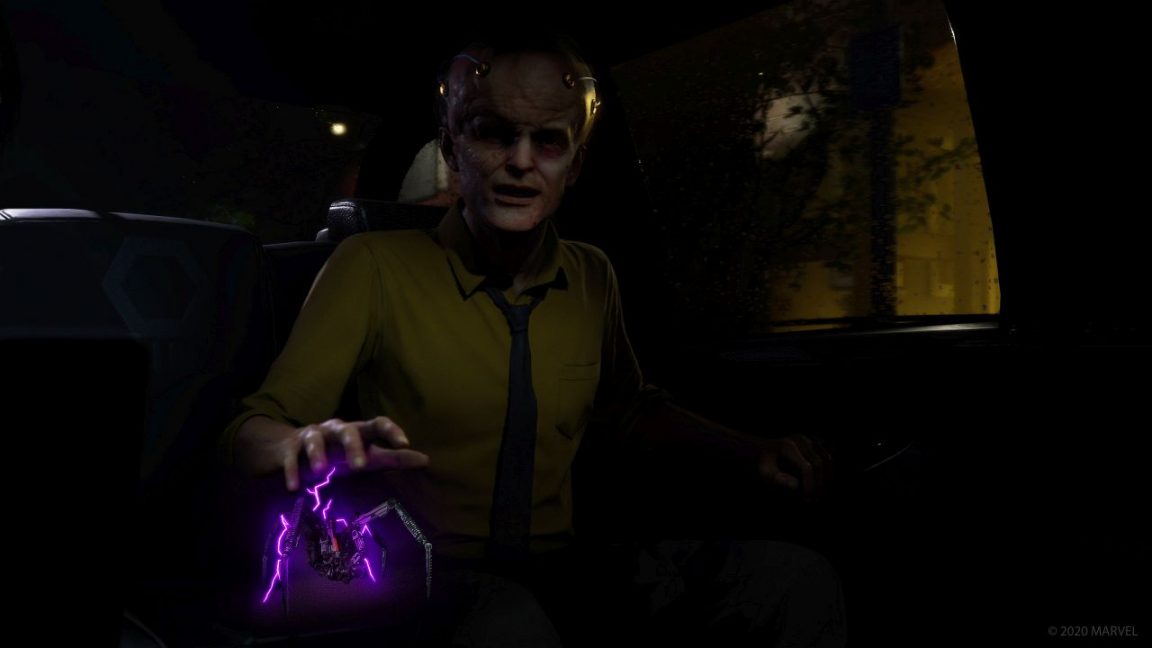 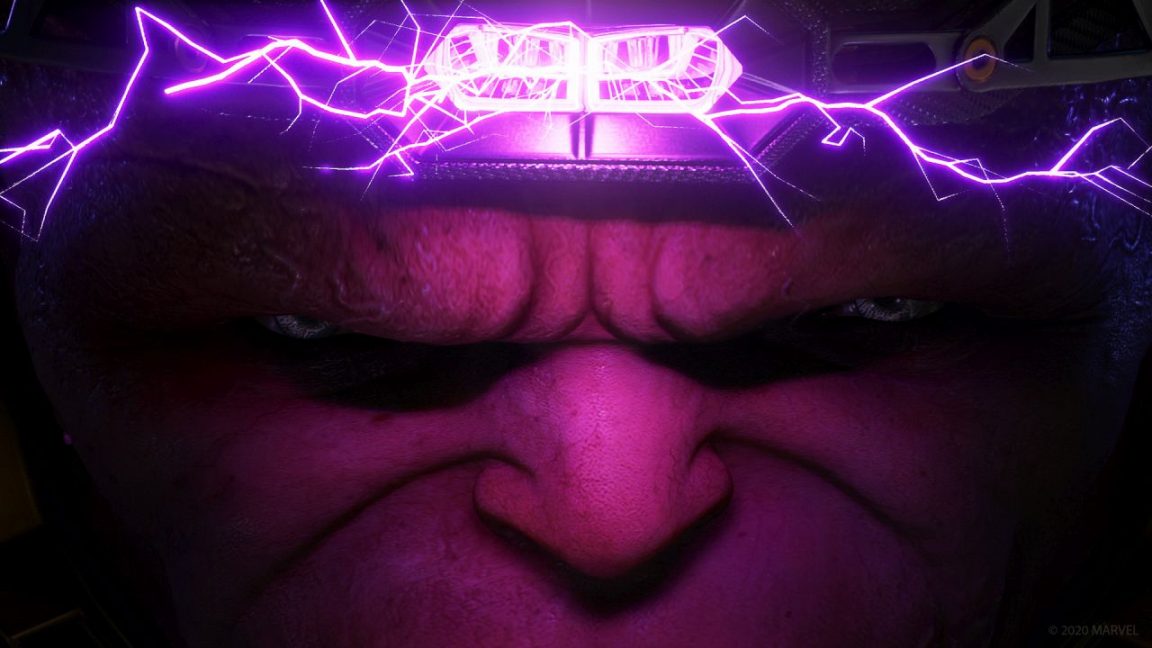 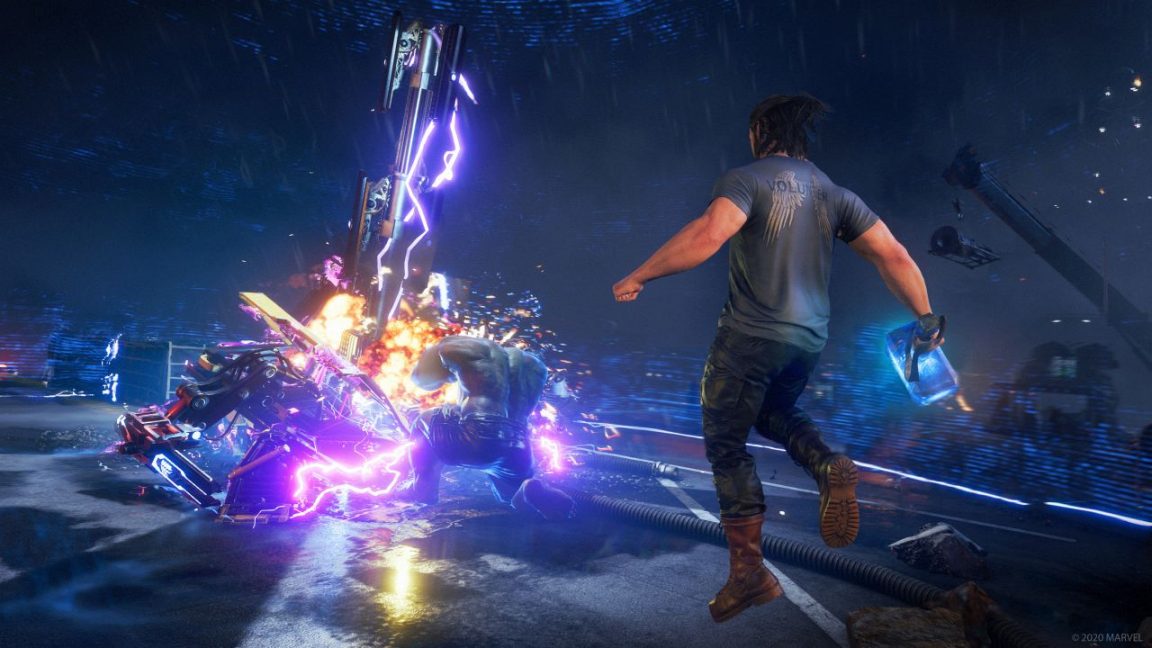 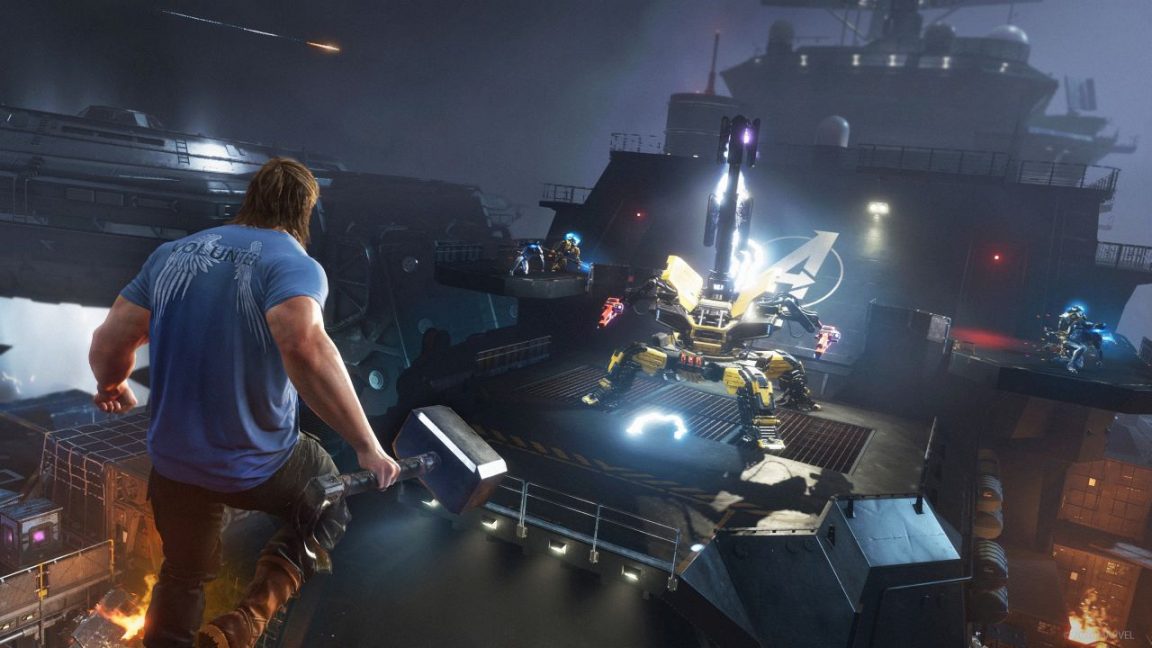 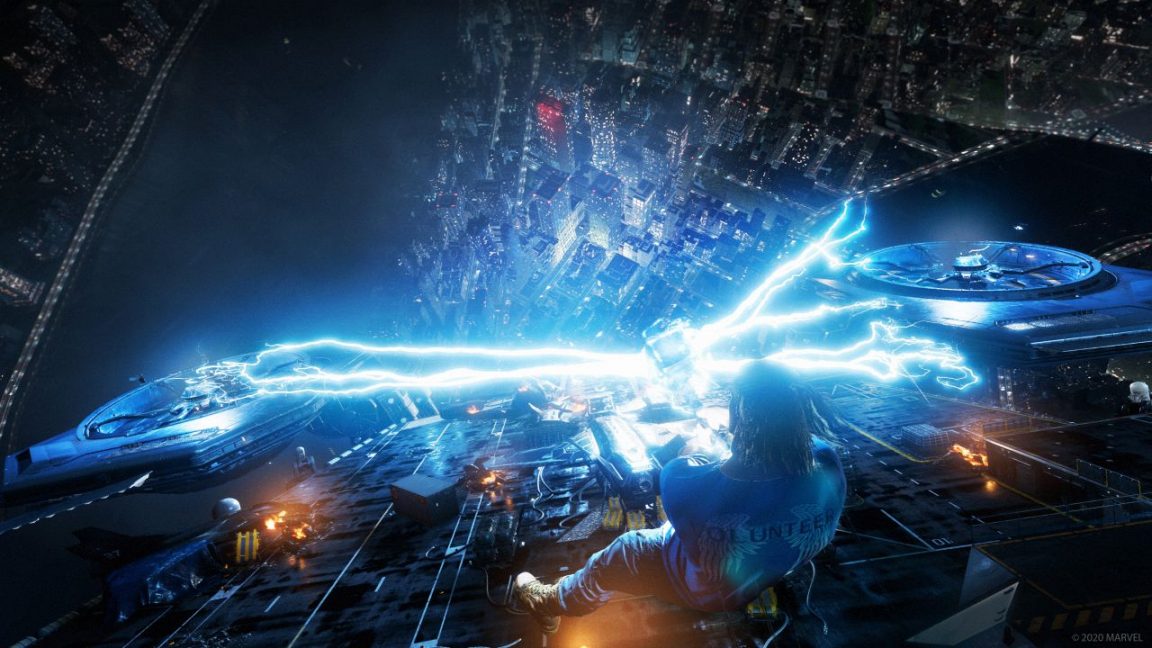 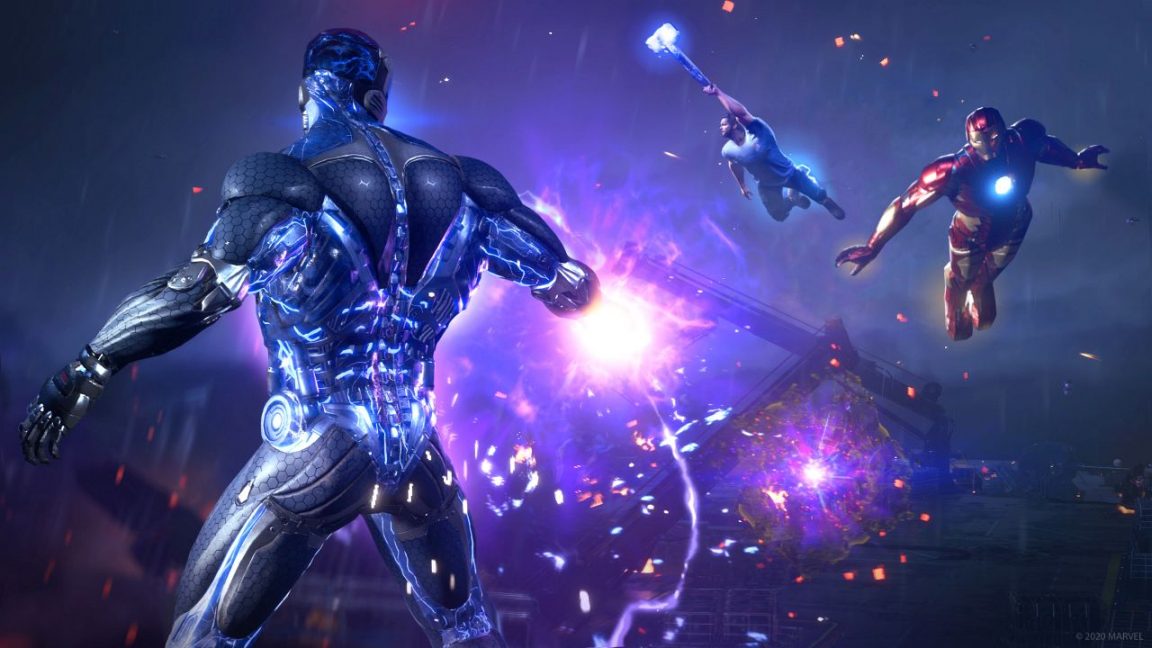 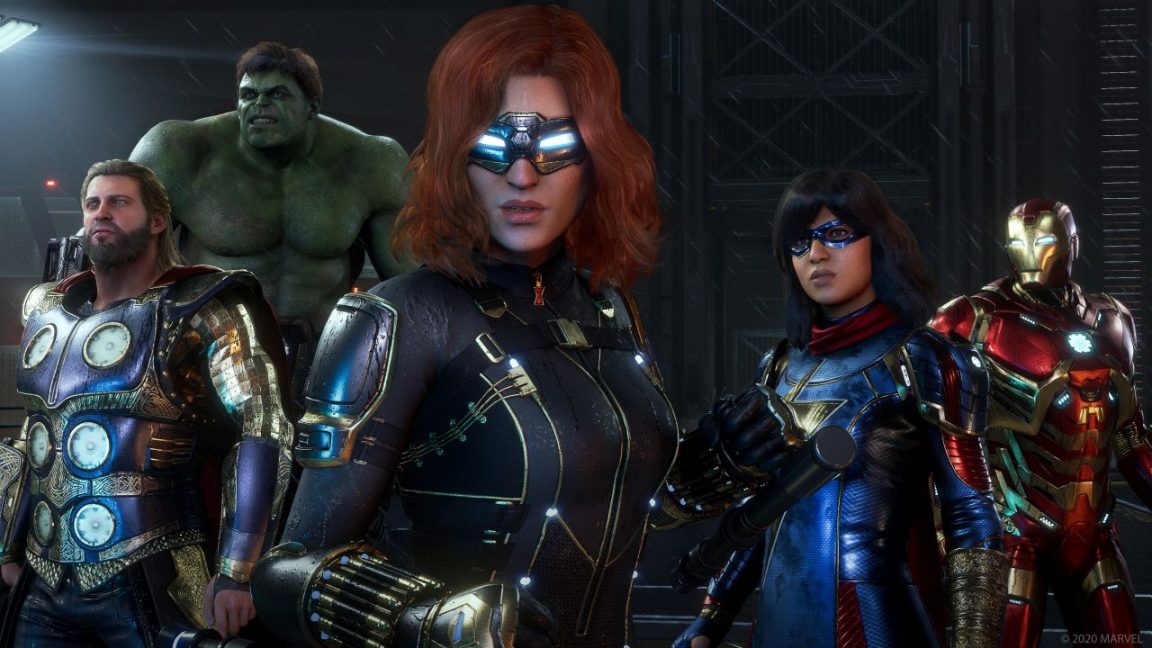 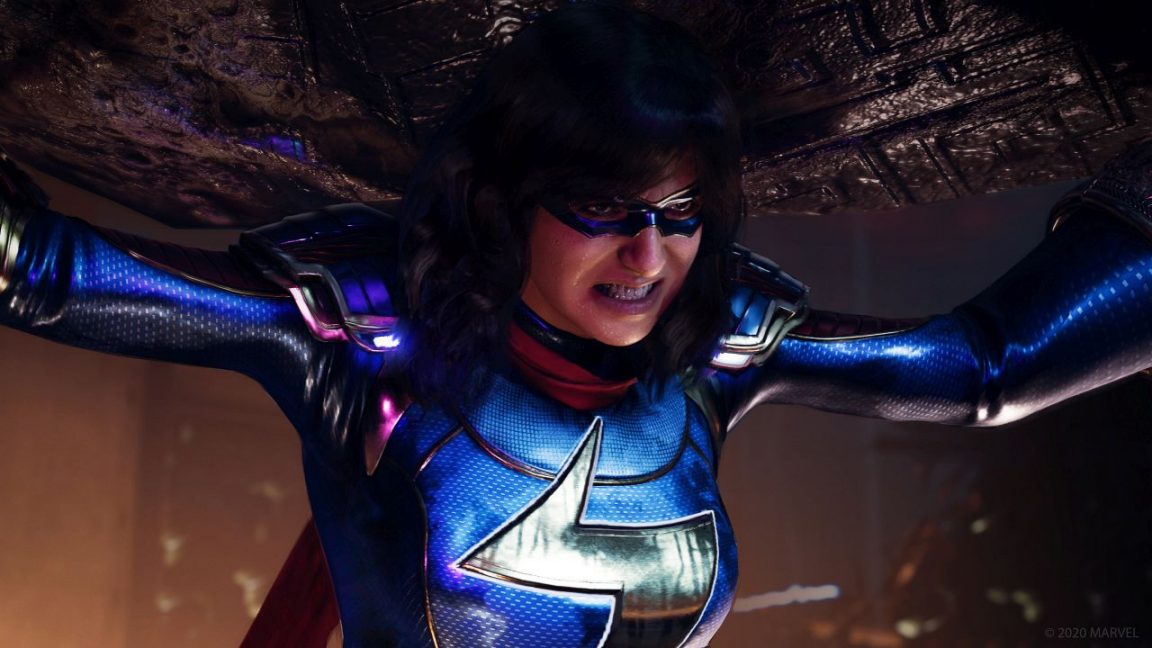 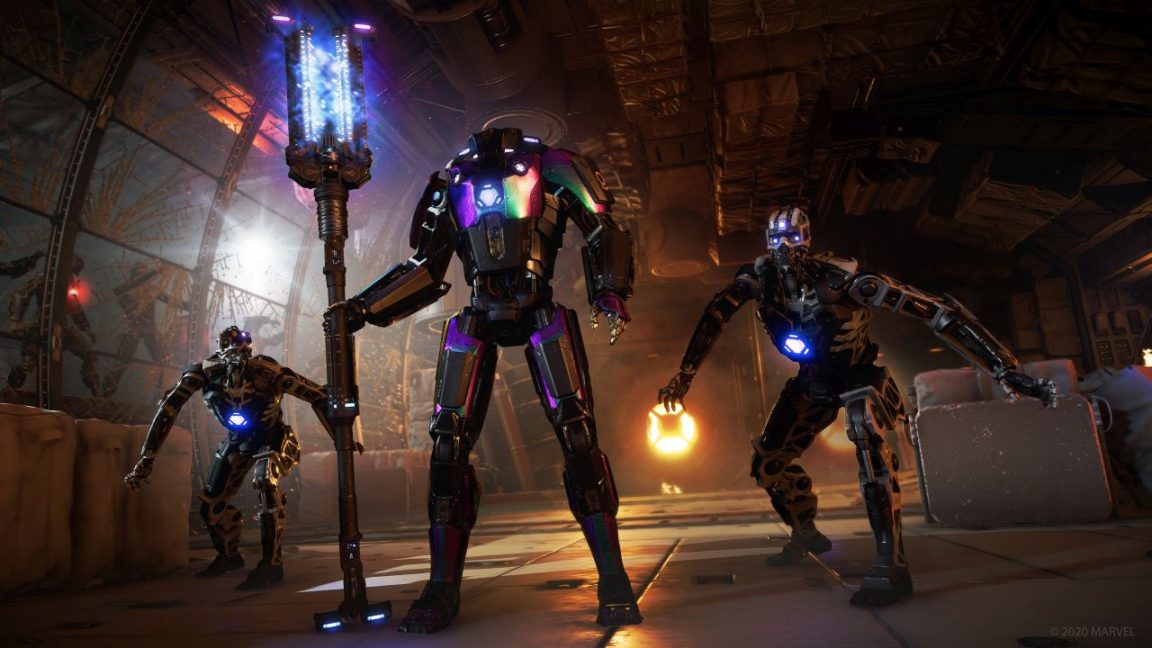