The Last of Us Part 2 is one of those games so special that everyone has an opinion on it. Everyone, it seems, including those who haven’t even played it.

The inclusion of a transgender character in Lev has predictably upset the review-bombing manbabies simply because he exists, but what might have surprised more people is the negative reaction from some in the trans community. The game had more leaks than the Titanic, so you don’t need to play the game to know some basic beats to Lev’s story; we learn he’s transgender very quickly, he’s deadnamed, and his story is non-stop trauma. However, just like the ending of The Godfather is more than ‘Michael closes the door’, Lev’s story is far greater than these simple bullet points.

Let’s start with the obvious one: deadnaming. For context, this is when you call a trans person by their old name, and while every trans person will have a different reaction to theirs, it’s generally unpleasant. He’s deadnamed a couple of times, and while it is by the ‘bad guys’, it’s not snarled out in his face as some hateful reminder that the baddies are transphobic. Instead, with Lev on the run from his previous home, one of them spots him and calls out his deadname. Sometimes you hear them discussing him using his deadname as you creep past patrols. Given that Lev stole away in the night, we don’t know if they even know his new name.

We’ll get on to Naughty Dog’s flaws in a second, but I do have to credit them for mostly referring to Lev as ‘the apostate’ rather than his deadname; it’s a simple change and does the job without dredging up trans trauma to elicit a reaction. 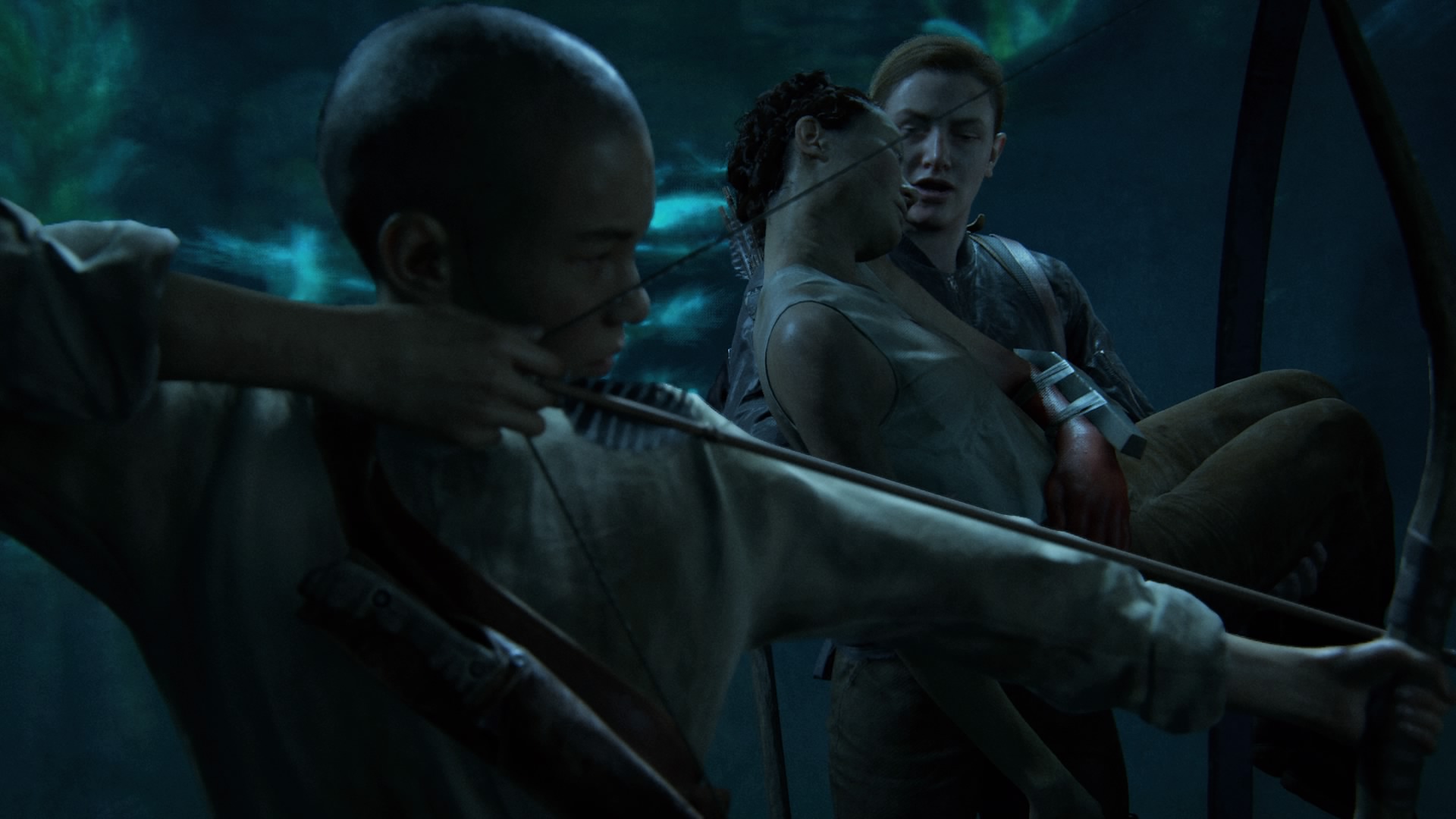 Prior to this moment, Lev says he ran away because he ‘shaved his head’. Knowing there was a trans character in the game, at this point I twigged that trans character was Lev, but I suspect others, especially those non spoiled and non trans, wouldn’t quite have figured it out there. You could argue the deadnaming still isn’t necessary and that we didn’t need to be told he was trans, but then we didn’t need to be told anything, did we? The game would still play the same without all the background info we get on characters, but for a story heavy game like The Last of Us Part 2, stripping away the characters takes away the oxygen. Lev being transgender is an important part of his journey, and we simply need to know it. I can respect people just not wanting to play a game with deadnaming, but it does happen in real life and the game delivers it sparsely, without cruelty, and uses it for a specific purpose.

Afterwards, Lev asks if Abby wants to know more, and she replies ‘no’. Everything else he tells you is on his own terms; you’re on a life or death journey to save his sister, so he’s obviously going to place some trust in you. Literally every other character, wherever they are on the moral spectrum, refers to Lev as ‘he’, ‘the boy’ or with other male-gendered language. 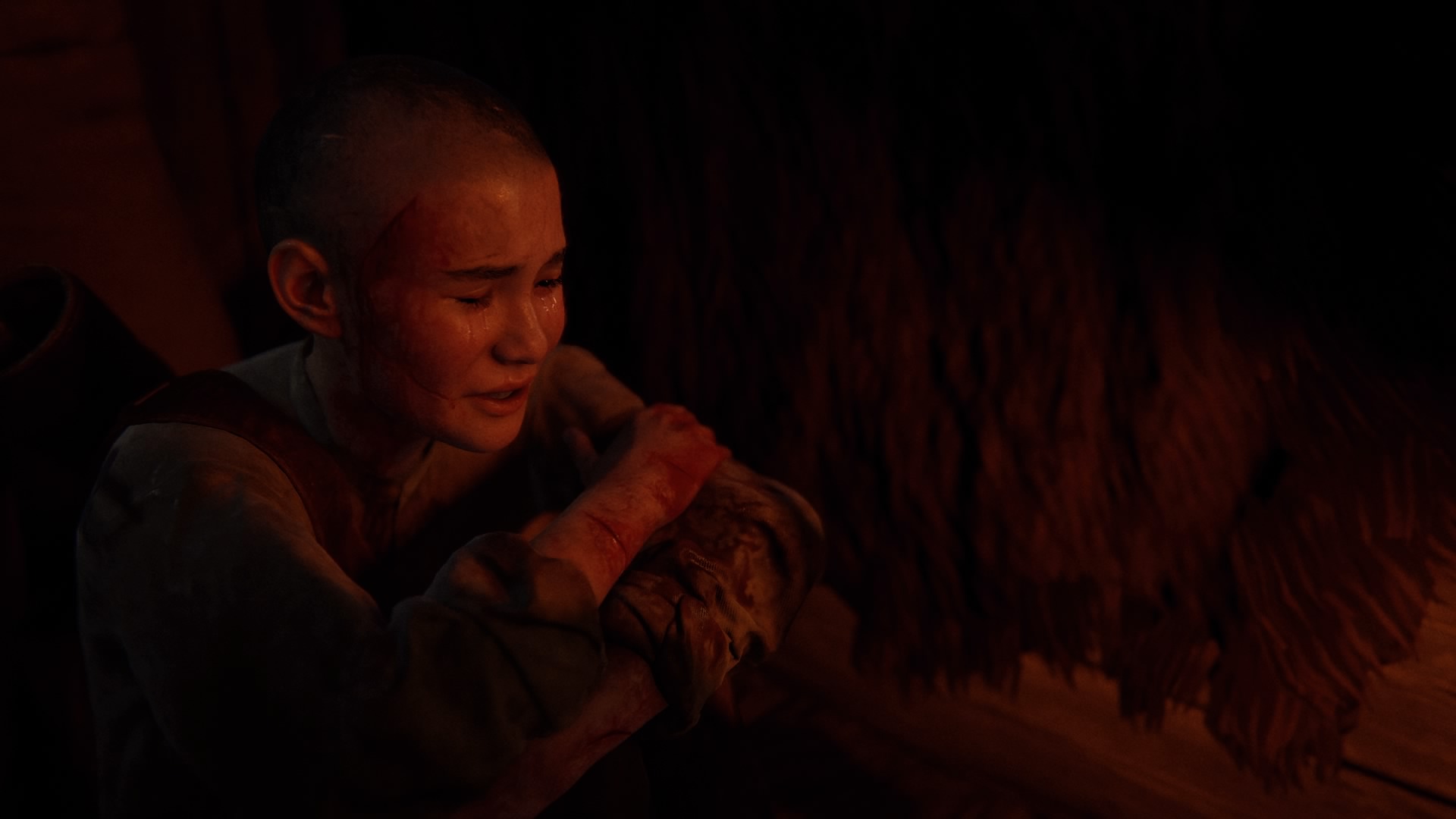 As for the non-stop trauma, again, the leaks have gotten the facts right but completely miss the spirit. Nobody comes out of The Last of Us Part 2 unscathed. Lev is no exception, but he fares significantly better than most. His mother, one of the most devout women in his village, does not accept his transition: take out the overzealous cult and the mushroom zombie apocalypse and a mother not accepting her son’s transition because of her faith is a very realistic angle.

While Lev’s story is more nuanced than the leaks would have you believe, Naughty Dog don’t hit the mark every time. Though Lev being disowned by his mother is realistic, it does feed into the feeling that trans stories only get told when they’re tragedies. The dark and unrelenting tone of The Last of Us offers some leeway, but it won’t convince everyone.

The religious aspect is interesting too. ‘The religious cult is bad’ is a lazy story arc however you slice it, but the game does work hard to counteract these issues. One of the most interesting parts of Lev’s story is in the way he remains religious, even after transitioning and leaving his island. He describes the way the current church leaders are twisting the prophet’s words, and how she only preached love and forgiveness. I come from a religious family myself, and with many trans people struggling to balance their religious faith and their transition, it was refreshing to see Lev going through the same struggles, rather than just relegating religion to the evil, faceless antagonist Lev must escape from. 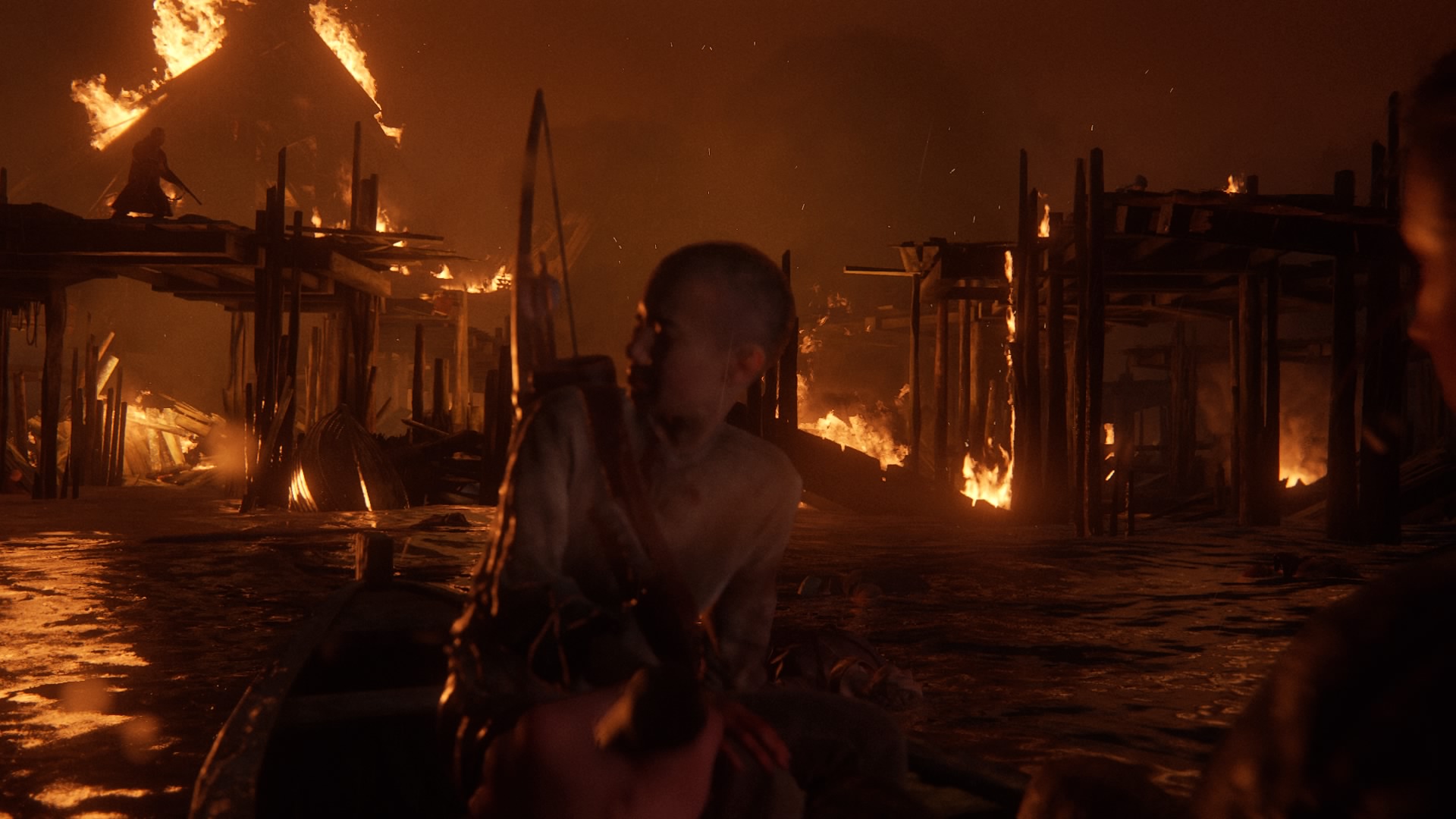 There’s also been criticism that this is a trans story written by cis people; I don’t have a defence for that, in truth it makes me slightly uncomfortable as well. I won’t deny there’s issues with the presentation either, as shaving his head, while symbolic, feels more surface level, as does his rejection of his assigned role as a wife. He is at least voiced and mocapped by a trans male actor, in The OA’s Ian Alexander, so it doesn’t entirely feel like our story is being told by outsiders. Nevertheless, there are a few moments when the opportunity to explore Lev with a deeper insight passes by. As a trans person it never thuds too much for me, but a trans man would be able to offer an even more personal reading of Lev; hopefully Alexander had similar input during development too.

There are some great indie games made by and about trans people (If Found… is one of this year’s best indies and does exactly that), and you should definitely go and check them out. But none of them will get the platform of The Last of Us. Being told by cis people, occasionally leaning away from Lev instead of leaning in, and surrounded by the unending violence and misery of The Last of Us means Lev’s story is far from being perfect. But it’s a major step for trans characters in gaming, focuses on a highly charismatic and central character who is far more than this transness, addresses religion more sensibly than most and strips any of the cool/edgy/punk ‘just a phase’ vibe other cis-told trans stories seem to get bogged down in. You don’t need to like him, and you don’t need to like Naughty Dog. Regardless, Lev has emerged from The Last of Us Part 2 as one of the most important characters in modern gaming.