Max Mushrooms are special items that are used to unlock Gigantimax Forms for many of the Pokemon available to you in Pokemon Sword & Shield – something a little new for the Isle of Armor Expansion DLC.

At first, you’ll encounter Max Mushrooms as part of the dojo trials you undertake for Master Mustard. Mustard tasks you with bringing him a bunch of Max Mushrooms, pointing you towards the Warm-Up Tunnel location to the north of the Isle of Armor; it’s easy enough to find and locate on the area map.

Once you nab this first batch of Max Mushrooms, Mustard will teach you how to make Max Soup, a key item to turn some Dynamax compatible Pokemon into their Gigantimax form. This acts as a tutorial – you can keep bringing max mushrooms to the Dojo kitchen to make more Max Mushrooms. 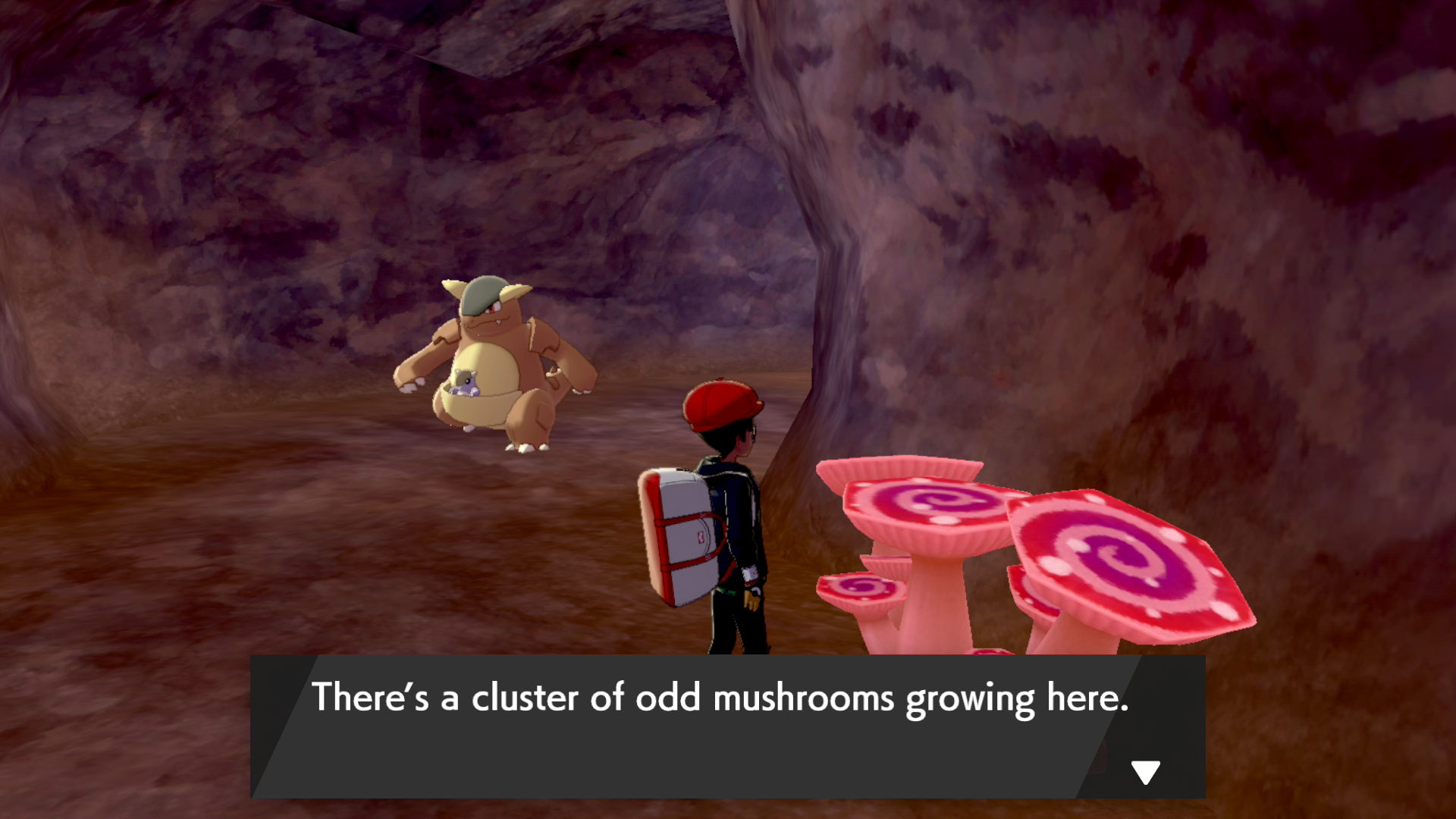 How to get Max Mushrooms in Pokemon Sword & Shield

Here’s the good news: Max Mushrooms aren’t as rare as some items in Pokemon Sword & Shield, and unlike many elements of this series, there’s no random, unpredictable element to their appearance.

Max Mushrooms spawn right the way across the Isle of Armor, and unlike some elements of the DLC (I’m looking at you, Diglett), they’re actually not that difficult to find: as in the image above, they appear quite visibly out in open areas.

The one pictured should be the very first you see as part of Mustard’s quest, right at the entrance to the Warm-up Tunnel towards the north of the Isle of Armor – but they are scattered all over the island. We’ve encountered them in the Brawlers’ Cave and Couragous Cavern, for instance, as well as out in the relative open in a few spots.

The Max Mushrooms always spawn in roughly the same place, too – so once you’ve noted a few locations of them, you can keep returning. Force respawns by going off and doing other things – Max Raid battles are always a good, reliable option to make the game consider a mushroom respawn.

Gigantimax Pokemon you can use Max Soup On

As previously mentioned, using Max Mushrooms to make more Max Soup allows you to feed it to certain Pokemon in order to unlock their full potential and a powerful Gigantimax form.

All you need to do is get a Pokemon species capable of Gigantimax and feed it the Max Soup to allow it to do so. Some Pokemon can unlock Gigantimax in other ways, but any compatible species can do it this way. Here’s a list of Pokemon you can do this with, in National Dex order, just so you know: