Arkane might be best known for its single-player action games and simulated worlds, but the immersive sim developer won’t discount the possibility of multiplayer.

Before it was acquired by Bethesda, Arkane had a partnership with Valve and was working on a game called The Crossing. The Crossing aimed to blend a single-player narrative with multiplayer by making the hero occasionally face off against player-controlled characters. But the project never saw the light of day.

Speaking during a recent interview to celebrate the studio’s 20th anniversary, I asked Arkane Lyon studio director Romuald Capron if the developer was still interested in multiplayer.

“We have always been passionate about single-player, because it’s really consistent with the idea of immersion, because you create your own story. You’re totally immersed,” Capron said. “At that point, we were saying, if we bring in another player, of course it creates interesting things, but it can break your immersion, because someone is going to jump in front of you, or tell you things you don’t want, and suddenly it’s getting out from your own adventure.

“But at the same time, the best AI in the world is one made by the other humans. So that was the idea [in The Crossing]. That’s why the title was ‘The Crossing’, crossing the two things, single-player, multiplayer, cross-player. And unfortunately, we lost this project with Valve as a partner and so on. Unfortunately, we could not make it. But I tend to think that, who knows? Sometimes some ideas can come up in another shape, in another game later.

“We didn’t sign a paper and say, ‘Oh, yes. We make only single-player now. Finished for multiplayer.’ As long as we can offer the experience of immersion and all the pillars of the Arkane philosophy, we are not totally closed [off].” 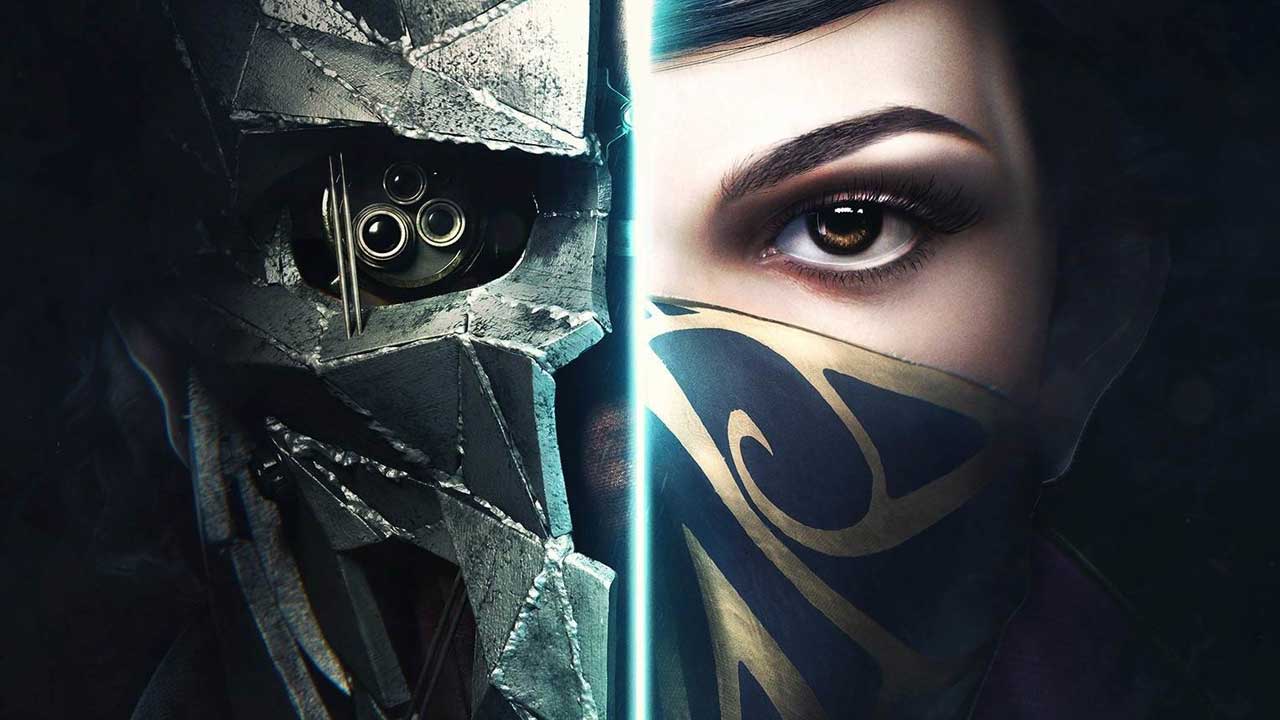 I spoke to Arkane Austin lead designer Ricardo Bare in 2018 about the same subject and he had a similar outlook. Bare said the studio would likely incorporate “some elements” of The Crossing into a future game. He also spoke a bit about the “destructive” time when developers were being forced to bolt on separate multiplayer modes to increase user retention.

Arkane isn’t interested in that kind of application of multiplayer at all. It would only do multiplayer if it suited the project or added something to it.

“Challenging yourself is interesting, but I think sometimes it’s good if those innovations or those challenges, if they emerge from the game, rather than from a checklist of, ‘Yes, let’s add this to the formula now, because, aha, why not?’,” game director Dinga Bakaba explained. “If you treat it like this, I think, well, you might have some interesting results, but it’s always good if you’re toying with your characters, and you’re toying with your world, and your mechanics, and at some point you’re like, ‘Oh, what about vehicles?’ Rather than, ‘We should add a vehicle to our game.’ Do you see what I mean?”