I’m chatting to Arkane Lyon as the studio celebrates its 20th anniversary in a world that looks much different to that of 2019.

The COVID-19 pandemic has changed how we all live, and now we’re making our connections digitally via video conference calls and messaging apps. I asked how the studio is coping with the change.

“Well, right now I’m asking my daughter to wait for me to clean up a number two, so that’s that,” game director Dinga Bakaba laughed. “That’s the kind of thing that happens routinely.”

When the pandemic was announced, ZeniMax and Bethesda quickly enforced a work from home policy for all of its studios. When I speak to the team at Arkane Lyon, they’re entering their seventh week of this new normal.

“Of course, it was a surprise,” studio director Romuald Capron explained. “Like every studio, I think it was a challenge at the beginning, because mainly, one, we have to set that up. But so far, not that bad, I would say. We’re probably in one of the industries where it’s easiest.

“We are all very digitally connected. But of course, it slows us down a bit for different things. We are transferring a lot of data here and there to our servers, and so on, and so internet is a bottleneck, even if we all have good connections. But morale is good.” 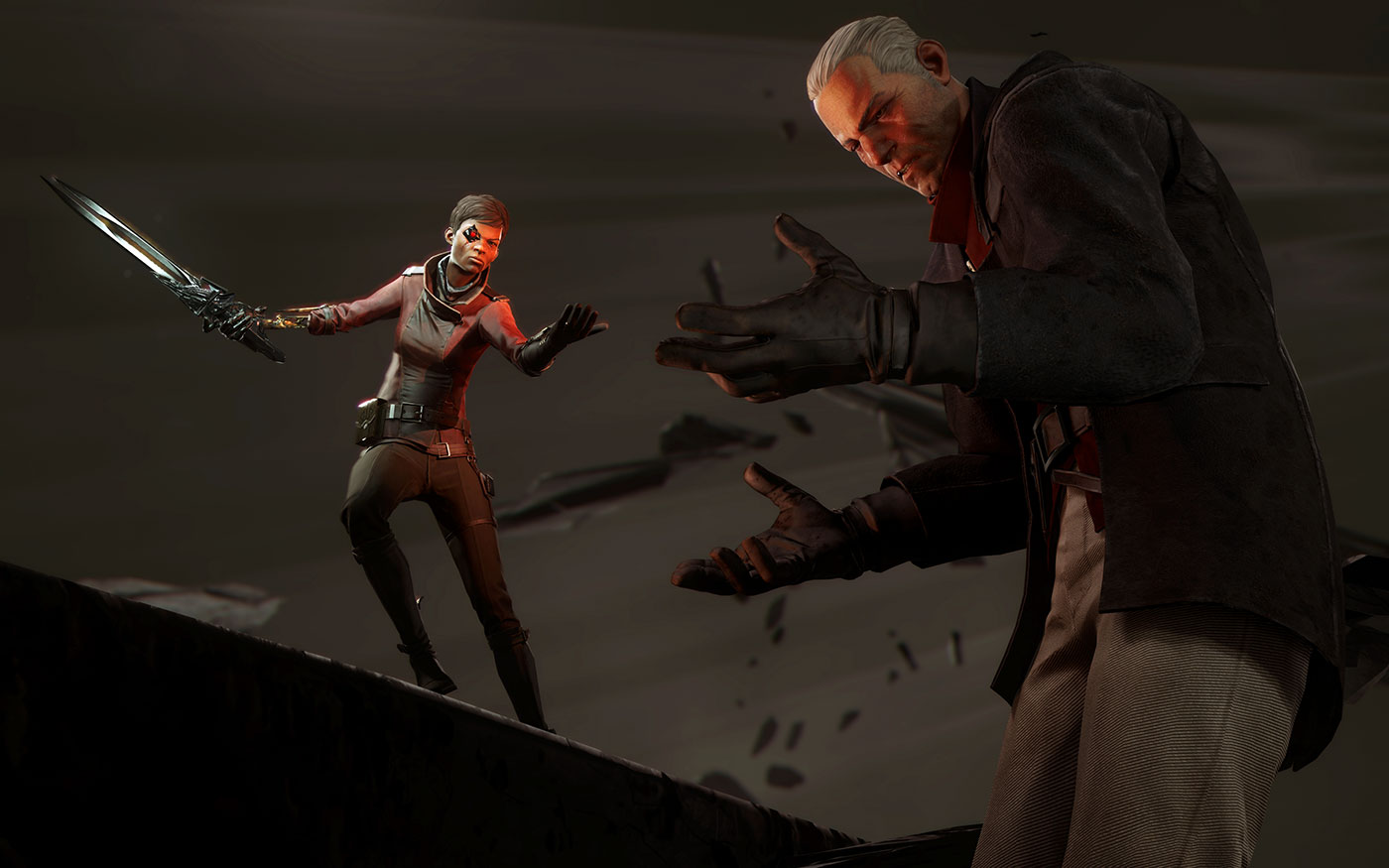 Video games are a technology-driven medium, so most of the work can be done remotely. However, there are a few triple-A specific challenges. Many of the big games these days use performance capture to translate an actors’ performance into the game. These sessions are recorded in large pcap volumes, requiring many people to be physically present.

“Fortunately, we had already made some mocap before the lockdown for the current project [Deathloop], and we are trying to find other workarounds,” Capron said. “Actually, we haven’t created animation only based on mocap for Arkane for a long time. We’ve always mixed that with keyframe animations, so it’s a mix of the two, and so far, so good.”

You can read our 20th anniversary Arkane interview here.