Borderlands 3 is getting its third DLC and it’s titled Bounty of Blood: A Fistful of Redemption. There’s also another Takedown on the way.

Bounty of Blood: A Fistful of Redemption is the third DLC to be released for Borderlands 3, and it’s coming June 25. But before then, you have Takedown at the Guardian Breach to look forward to on June 4.

Bounty of Blood: A Fistful of Redemption features an all-new setting with a new cast of characters such as the warrior Rose, and a brawler named Juno. There is also an unseen narrator commentating while you’re out adventuring the desert planet of Gehenna.

You are on the planet to claim a bounty on The Devil Riders, a gang of bandits terrorizing the town of Vestige. Your actions will have an impact on the town and its citizens as you help “build the town back up” through story missions and Crew Challenges.

Bounty of Blood also features gameplay additions such as the customizable JetBeast hoverbike that can be outfitted with artillery like dual machine guns and mortar weapons.

Four new interactive objects that will aid you in combat and exploration are also included. One of these is Traitorweed, which will temporarily turn enemies into allies when shot. Then there’s also the Breezebloom which will boost you in order to explore out-of-reach areas.

And of course, there will be loads of loot and Western-themed weapons to earn when the DLC lands on June 23.

Coming June 4 is the free update, Takedown at the Guardian Breach. Like Takedown at the Maliwan Blacksite before it, this is an extreme challenge that scales to the number of players in your party. It is meant for a party of four leveled-up Vault Hunters.

In this Takedown, you will travel to the planet of Minos Prime to locate the source of a Guardian signal. Upon arrival, you will be attacked by a sect of rogue Guardians who have transformed the planet.

With this Takedown, you can also expect new enemies, low-gravity platforming sections, and environmental puzzles along with a miniboss and a final boss encounter. Rewards include themed weapons, gear, and collectible cosmetics. 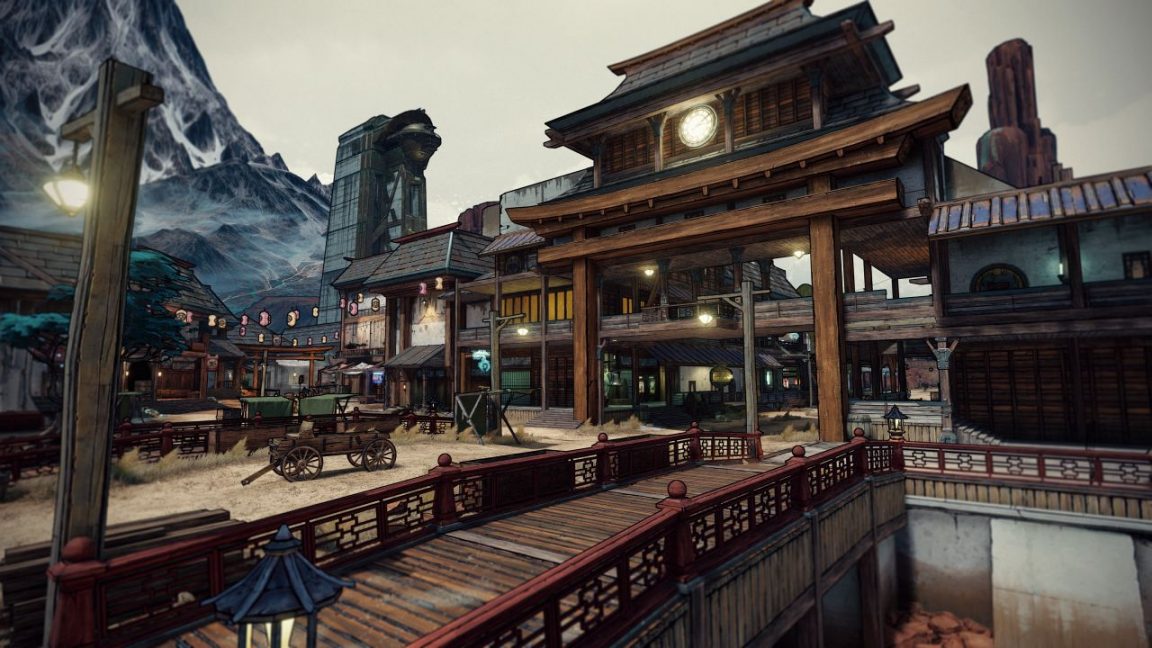 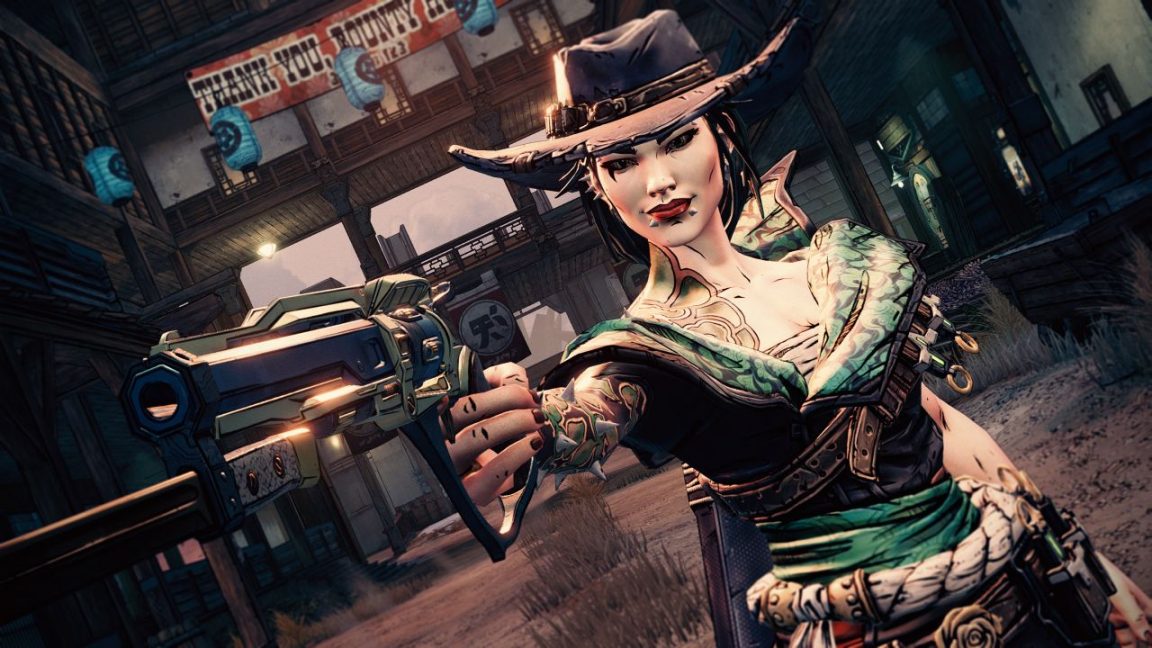 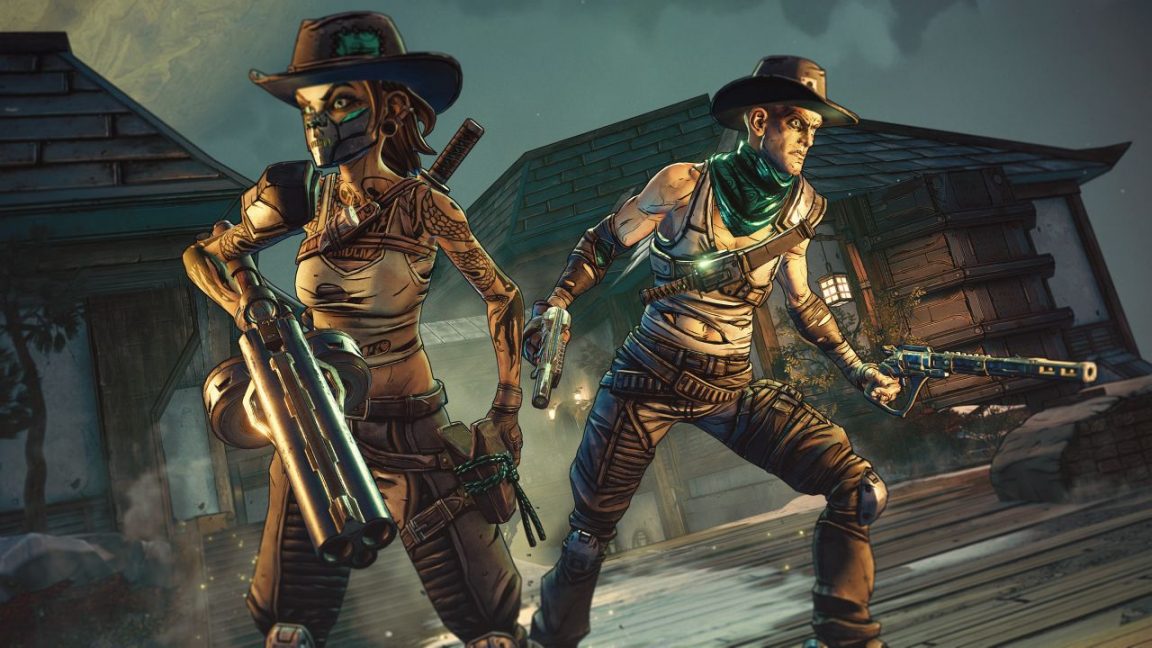 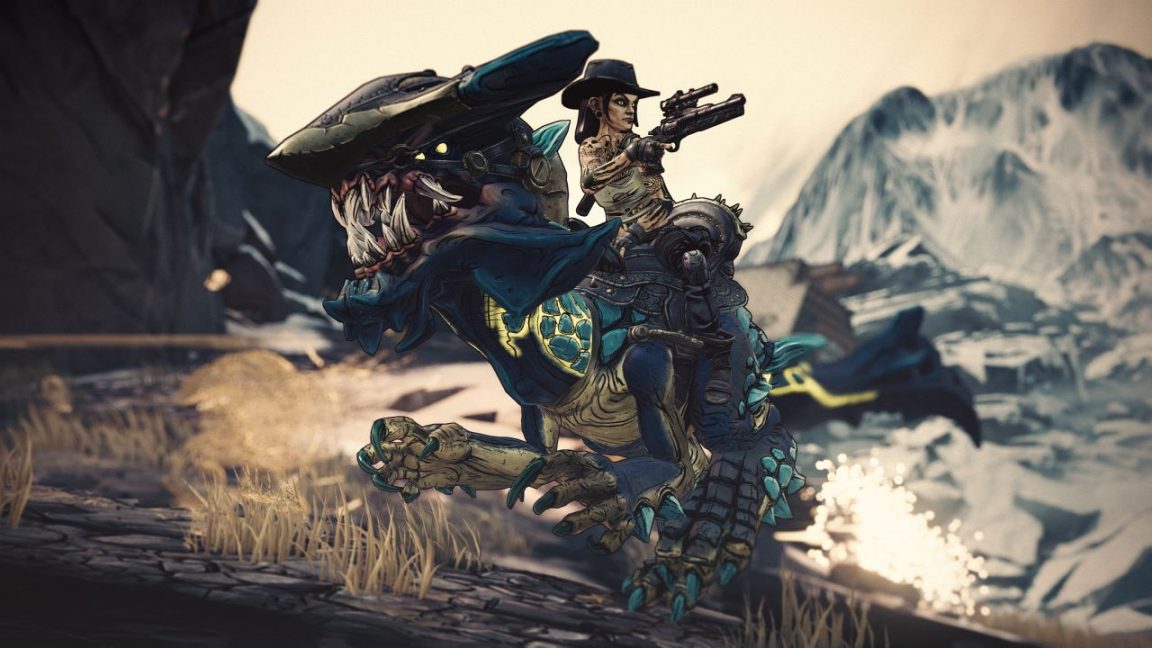 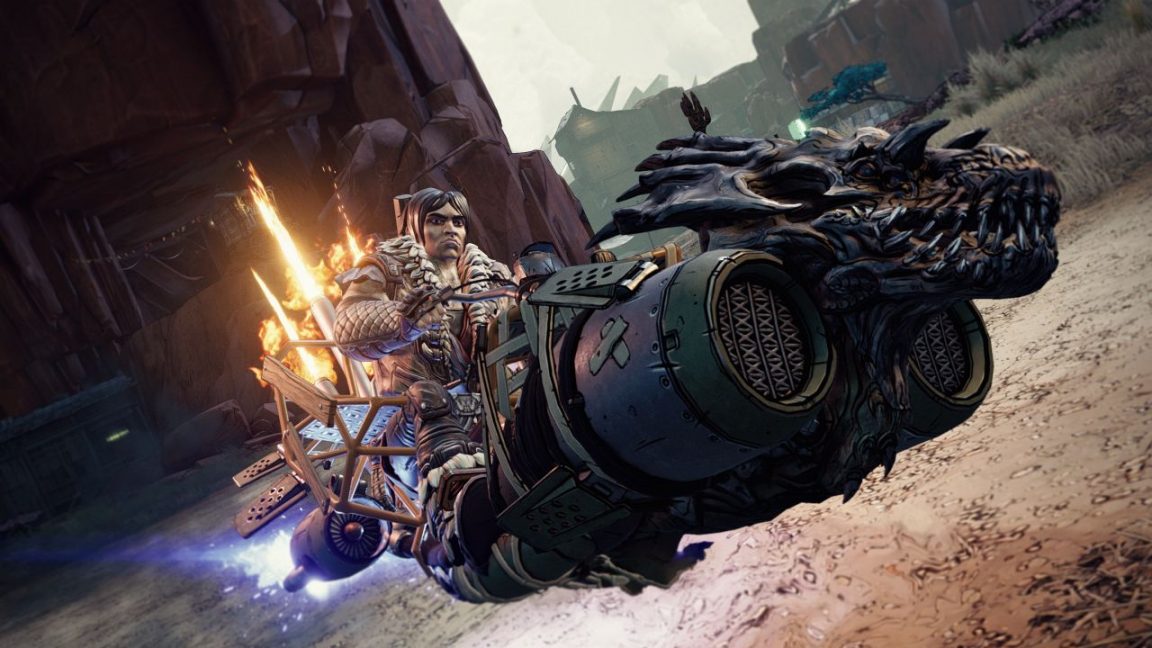 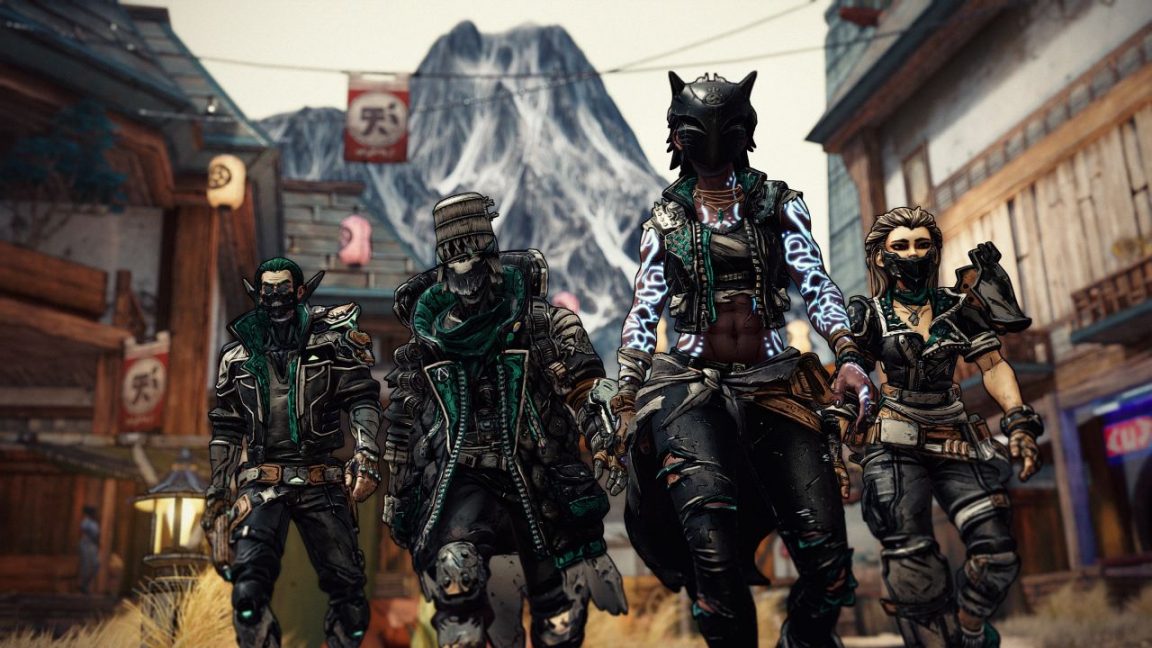 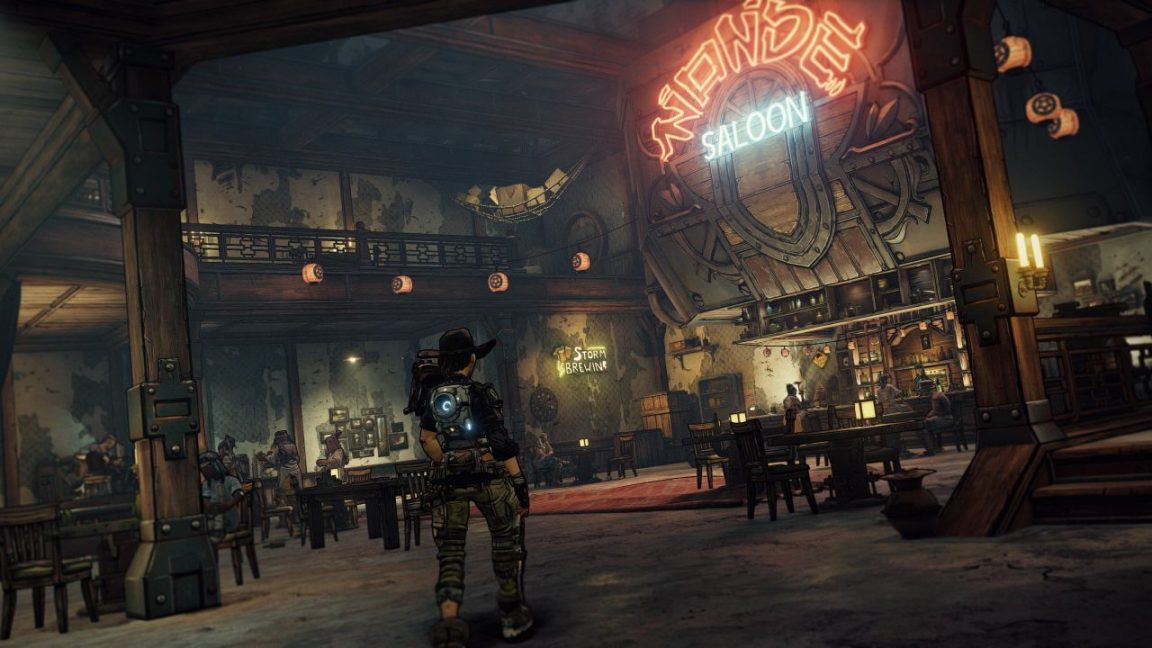