The game developer announced its ever-so-slightly-changed studio name and logo today, which also happens to be Minecraft’s 11th birthday. 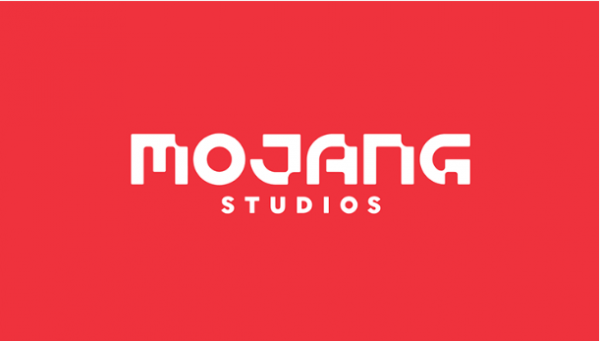 “[P]lay is at the heart of Mojang Studios,” reads a post from the studio’s head of creative communications Thomas Wiborgh. “It’s the blocky backbone of our games, the core of our development philosophy, and even entangled in our name (which roughly translates to “gadget” in lovely, old-timey Swedish). And now, finally, it’s squarely planted in our new, modular logo.”

So, what’s the big idea?

“Well, why not?” says Mojang Studios. “Humans like to reinvent themselves from time to time, so it’s only right that we extend the same courtesy to a company that’s been around for over a decade. I mean, would you still wear the outfit that perfectly defined your style in 2009?

“Also, so much has happened since then! From our humble beginnings in Stockholm, we are entering the 20’s as a multi-title, multi-location company. Following Minecraft Earth and Minecraft Dungeons, we’re planning a feature film, preparing an epic live show, and playing with ideas for brand new games.”

“[A]s we celebrate Minecraft’s 11th birthday, we’re reminded that none of this would have been possible without you, our amazing community. When we talk about developing new games, and find (or invent!) entirely new avenues for creativity, know that Minecraft and its community will always be at the center of our universe. How could it not? Just consider this: a programmer who recently joined Mojang Studios learned to code using Minecraft, and is now helping us inspire a new generation of players, creators, and developers.”

Minecraft Earth, the company’s augmented reality sandbox game, first released into early access in October 2019. So far no official release date has been made public.

Mojang Studios’ next title, Minecraft Dungeons, is slated to hit consoles and PC later this month on May 26. The title was initially planned to be released by the end of April, but “due to the current state of the world,” the team at Mojang wanted to “guarantee the health and safety” of its teams.