Disney has put the final nail in the coffin of Club Penguin Online, one of the largest unofficial fan servers for the casual multiplayer game.

The server was shut down Friday following a Digital Millennium Copyright Act takedown from The Walt Disney Company earlier in the week.

This follows an investigation by the BBC which found that users of the online social network – most of whom are children and teenagers – were being exposed to explicit, sexual and racist messages. One man has since been arrested on suspicion of possessing child abuse images.

“Child safety is a top priority for the Walt Disney Company and we are appalled by the allegations of criminal activity and abhorrent behaviour on this unauthorised website that is illegally using the Club Penguin brand and characters for its own purposes,” Disney told the BBC.

“We continue to enforce our rights against this, and other, unauthorised uses of the Club Penguin game.” 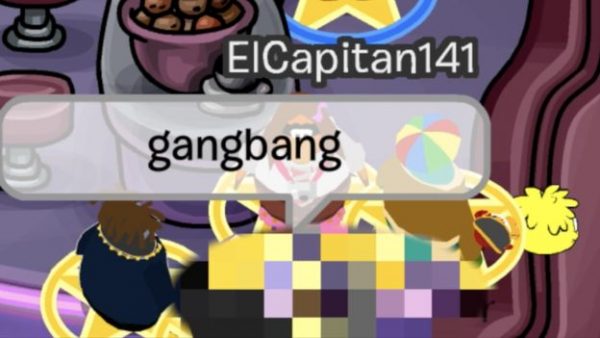 One of the first social networks specifically aimed at children, Disney’s Club Penguin launched in 2005 and saw more than 200 million users at its peak. This original version of the site features content filters and human moderators to keep inappropriate messages from being shared.

However, following its closure in 2017, unofficial clones of the site began to rear their head – and many of these disabled the original content filters. The BBC found that moderators were no longer removing racist content and players were engaging in “penguin e-sex” – sending and receiving explicit messages.

Club Penguin Online had previously accrued over 8 million users across the course of two years, making it one of the biggest fan replicas of the game to appear following the closure of the original official release. The title recently experienced a surge in more than a million users during the coronavirus pandemic.

In a since-removed blog post, Club Penguin Online confirmed it would no longer be running after May 2020 due to a copyright claim. “If anyone does try to revive the game, it’ll be extremely difficult now as you’ll have to worry about Disney, and in all honestly, it isn’t worth it,” reads a statement from the site.

The full claim, which can be viewed on Lumen Database, states that the website “is an unauthorized version of the Club Penguin game and contains infringing copyrighted content.”