A new Harvest Moon game, titled Harvest Moon: One World, was recently announced for the Nintendo Switch and will apparently be built using a new engine, new graphics, and more.


Harvest Moon: One World was announced by Natsume Inc., who will publish the game in North and South America. Rising Star Games will also work on the game, having attained publishing duties across European regions. Both companies have worked on the Harvest Moon series in the past.

Despite its new engine and graphics overhaul, One World will share the primary focus on farm management championed by the much-beloved original Harvest Moon game. 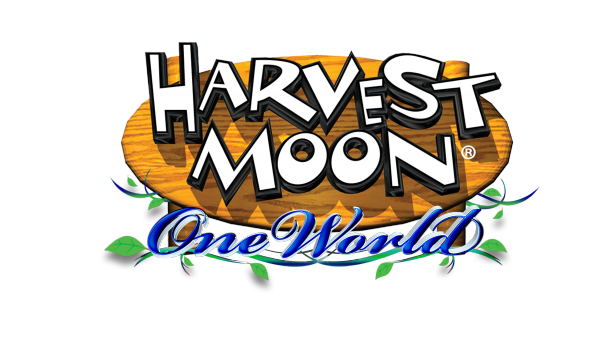 “Harvest Moon: One World features a brand-new way of exploring Harvest Moon that seasoned players and new generations will both enjoy,” said Natsume President and CEO Hiro Maekawa in a recent press release. “Over the decades, Harvest Moon has evolved but has always retained the traditional, family-friendly farming fun that the franchise is known for.”

“The new engine and new graphics will upgrade this experience for 2020,” he added.

Beginning in 1997, the Harvest Moon series has seen the launch of over 30 unique installments throughout its two-decade run. One World will likely compete alongside contemporary farming sim giants such as Stardew Valley, as well as crafting games such as Animal Crossing: New Horizons.

Harvest Moon: One World is due to launch for Nintendo Switch later this year. The last mainline game in the Harvest Moon series was Harvest Moon: Light of Hope.

In other farming sim news, Harvest Moon-esque Stardew Valley has sold over 10 million copies as of 2020. Meanwhile, Animal Crossing: New Horizons has already surpassed lifetimes sales expectations, and has even attracted fashion giants such as Marc Jacobs and Valentino.

While you’re waiting for Harvest Moon: One World, why not check out our list of the best Switch games?