Total War: Warhammer 2 is getting a batch of DLC this month called The Warden and The Paunch.

The Warden and The Paunch DLC will be released May 21 for Total War: Warhammer 2.

The DLC introduces two new Legendary Lords for the Greenskins and High Elves races, and it features an interwoven campaign when leads to a showdown that will “determine the future” of the Kingdom of Yvresse.

The Greenskin Warlord Grom, known as Grom the Paunch Ulthuan, is known for having invaded the home of the High Elves. The other Lord is Eltharion, Prince of Yvresse, renowned among the High Elves, who rides an ethereal griffon named Stormwing.

You can expect new hero units such as the Arch-Mage and Giant River Troll Hag and ground troops such as the magical Rogue Idols, the Arcane Phoenix, and War Lions of Chrace. 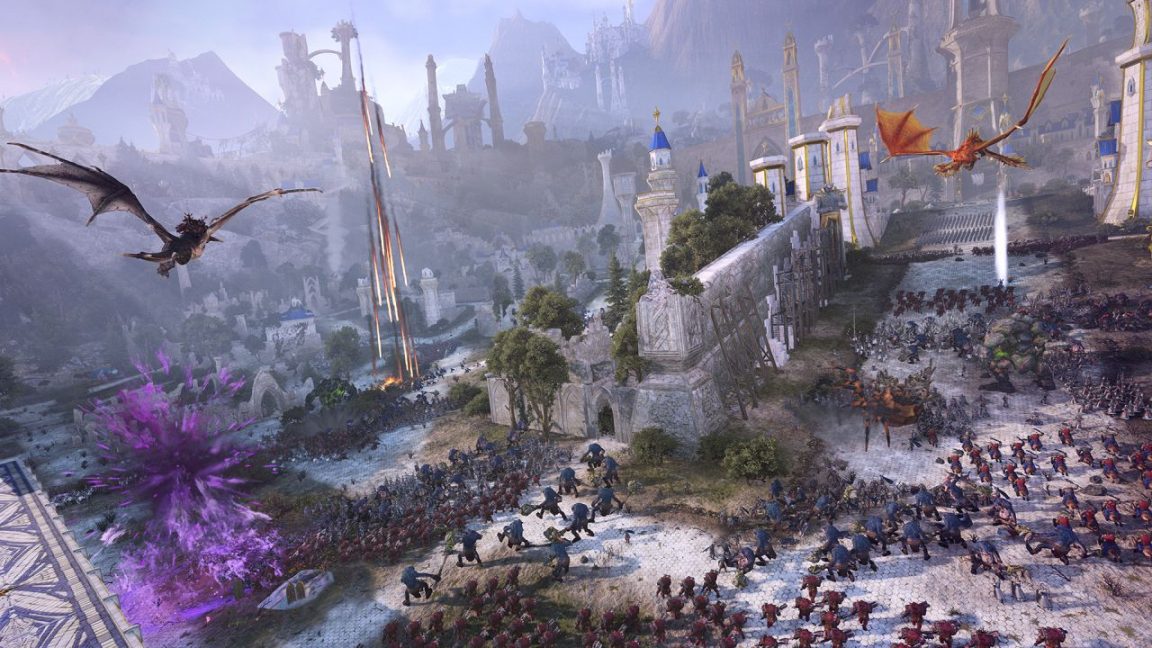 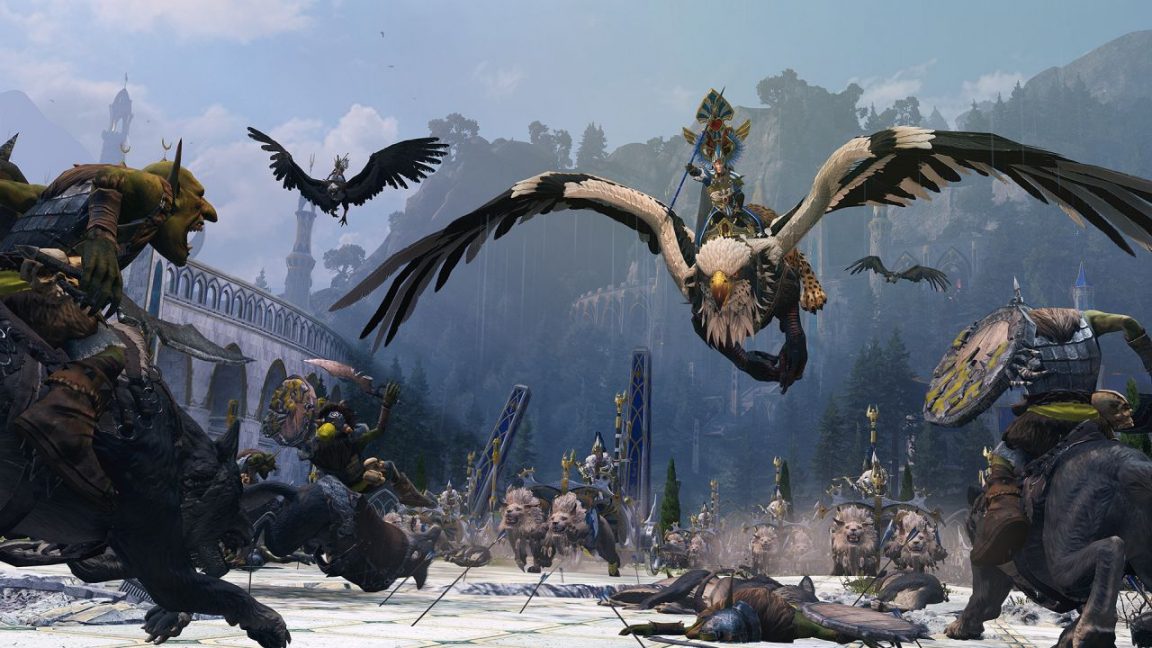 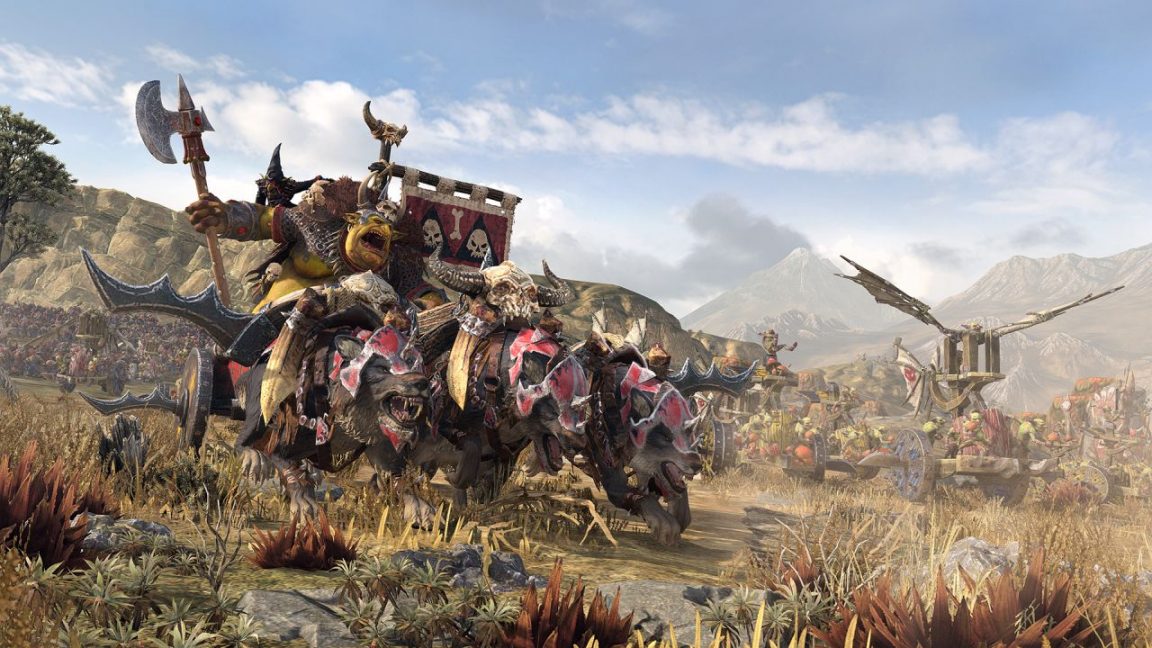 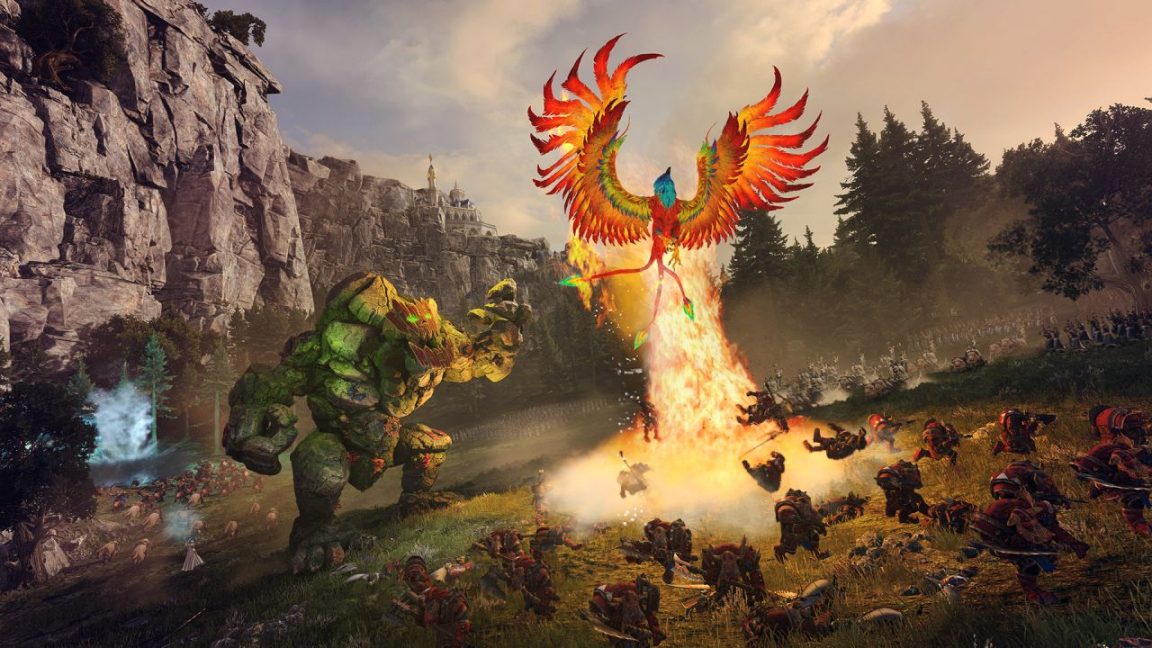 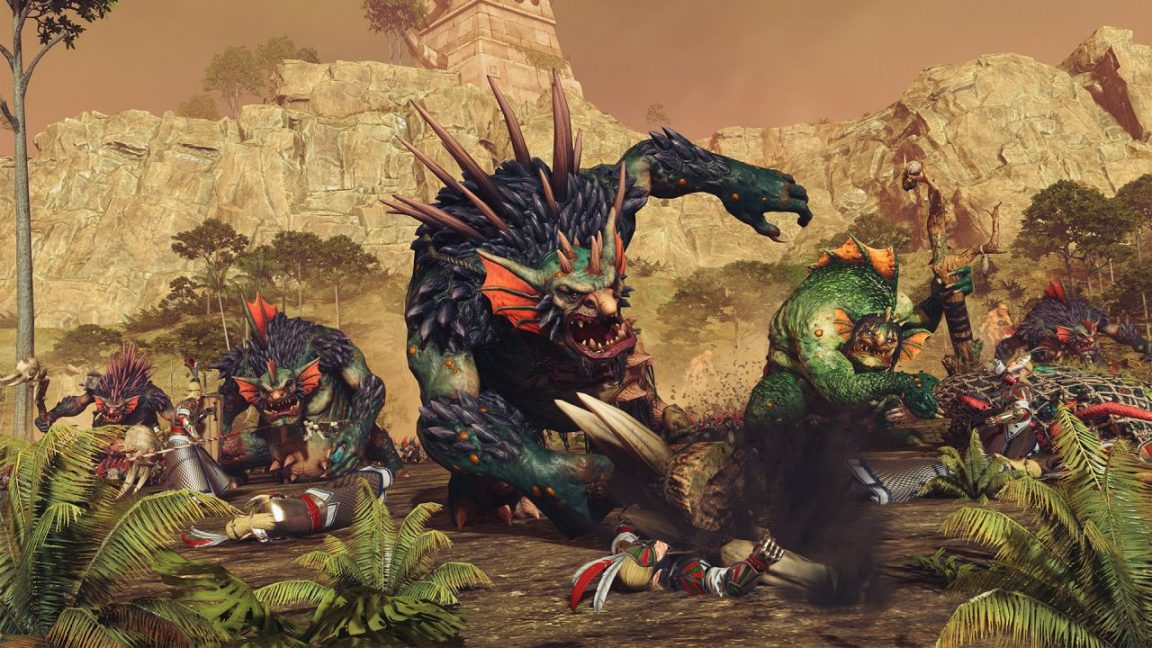