Being one of the biggest sci-fi franchises in the world, it’s no surprise that Star Wars is well-embedded within the world of video games, too. To celebrate the unofficial birthday of the series, we’ve gathered up some of the best Star Wars Day gaming deals that are currently available.

Many retailers big and small have got involved with the festivities. There are offers on old Star Wars game (Knights of the Old Republic, Jedi Knight) and the new ones (Star Wars Jedi: Fallen Order, Battlefront 2) aplenty, so you should easily find something to play. A lot you’ll find from the digital PC retailers, though there are a few physical bargains to be found in certain stores. 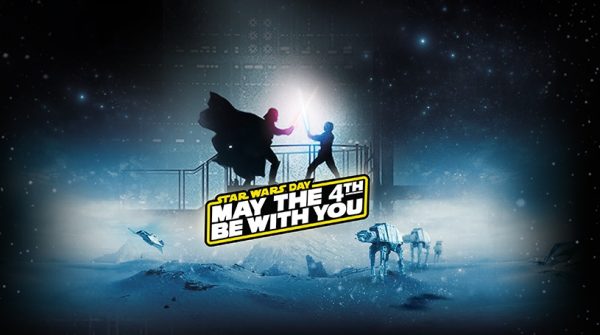 Steam is running a ‘May the 4th’ sale that features discounts across the entire catalogue of Star Wars games and some great value classic bundles.

You’ll find the 40 per cent off Star Wars Jedi: Fallen Order deal is being heavily promoted, but you can actually find a better price for the game elsewhere. We’ll get to that in just a moment.  If you want absolutely everything (well, everything except Fallen Order) you can get the Star Wars Complete Collection for 75 per cent off.

The Humble Store shares a lot of Star Wars day deals with Steam. Many of their prices are around the same mark as Valve’s storefront, too.

That said, they currently have a better price for Star Wars Jedi: Fallen Order. Humble is offering it at 50 per cent off, which brings the Respawn adventure down to just $29.99 on PC. Amazon has had it at that price for the last few days, though you can save more if you’re a Humble Choice subscriber. 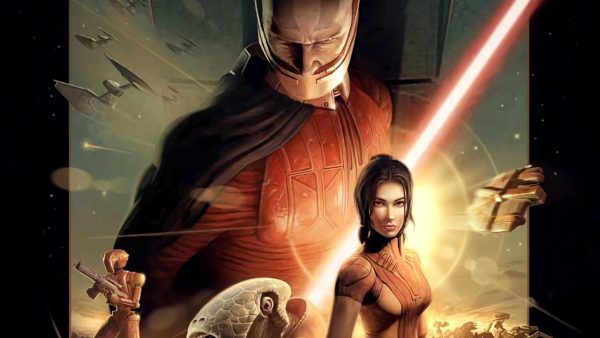 On top of the equally low price of $29.99 for Star Wars Jedi: Fallen Order on PC, Amazon is also running a few other sales for Star Wars Day. The first is on the console version of the game, which you can pick up for $34.99 on Xbox One. Or there’s Star Wars Battlefront 2 for $7.49 on PC.

GameStop is running a longer promotion until May 9th, which features up to 50 per cent off a range of Star Wars bits and bobs.

Back in June 2019, Razer launched a series of peripherals inspired by the clean and iconic look of the galaxy’s worst marksmen. Yep, the Stormtrooper range gives a new look to the Goliathus Gaming Mat, BlackWidow Lite Mechanical Tenkeyless Keyboard, Atheris Ambidextrous Wireless Mouse and Kraken Gaming Headset. All four of these are currently on sale at Amazon US so why not give your workstation a new Death Star-chic look? 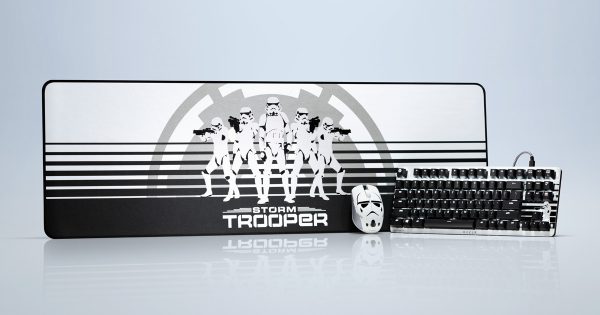 A small selection of Star Wars games is reduced in the ‘May the 4th’ promotion at CD Keys. Don’t get too excited. You’ll find that the prices are mostly in line with other Star Wars day gaming deals we’ve seen. A rarity of the grey market seller. Still, there is one exception. Star Wars Jedi: Fallen Order Deluxe Edition on Xbox One is just $34.29. What savings!

I’m impressed I made it this far without a “these are the deals you’re looking for…” pun. Ah well, I’ve done it now. If you decide to celebrate with one of these games, watch Rise of Skywalker now it’s been added to Disney+ or don’t care about Star Wars at all – May the 4th be with you!