You read that correctly. The original Star Wars Battlefront game from 2004 was updated today, May 1, 2020, and afforded a fully-functioning online multiplayer server. Check out the official (ludicrous) announcement on Steam. 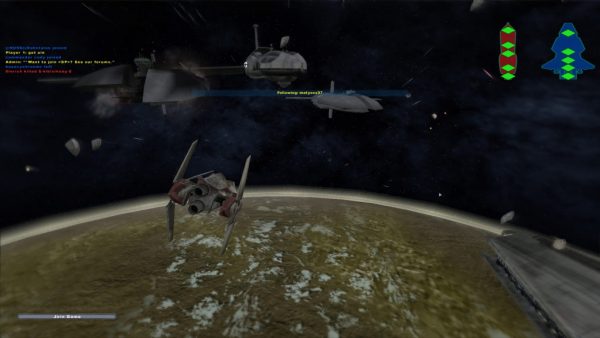 “Online multiplayer on Steam has been added to the game,” reads the official statement. The update also adds a variety of other changes to the game, including the addition of language support for French, Italian, German, and Spanish.

This update is a curious one to say the least, arriving a whopping 16 years after Star Wars Battlefront initially launched, and almost entire year since the last official hotfix. If you check out the Steam page for Battlefront classic, you’ll notice that it’s a) sitting pretty at an average user score of 10/10, and b) currently 50% off.

There’s something quite lovely about this update, though: in somewhat sadder news, Star Wars Battlefront 2 (the DICE one from 2017, not the 2005 original) recently received its last content update, so it’s almost as if things have come full circle. Something ends, something begins. 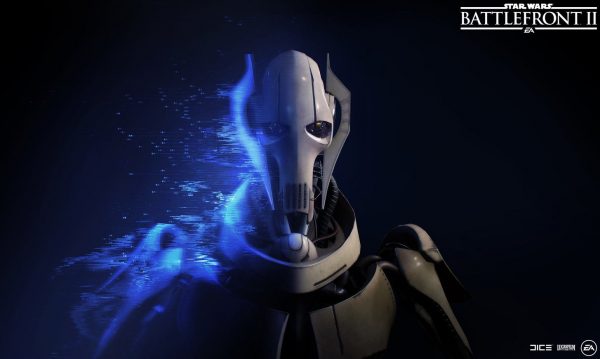 If you’re after a Star Wars game that didn’t launch 16 years ago, check out our Star Wars Jedi: Fallen Order review. If you reckon it’s up your alley, you’re in luck: Fallen Order recently got a massive price cut alongside other blockbuster games such as Battlefield and Titanfall 2.

If you’ve already played Fallen Order, however, you’ll be glad to know that PC and N64 classic Star Wars Episode 1: Racer is scheduled to launch on PS4 and Nintendo Switch on May 12. It will set you back $14.99.

The next era of Star Wars is set to kick off with a new game in 2021. While you’re waiting, check out our interview with Respawn on how Fallen Order integrated exploration into a combat-first lightsaber game.