Bethesda fans have taken to Reddit in order to argue about Elder Scrolls dicks.

The debate is still being staged as we speak, with players summoning all of the logic they can muster in order to scientifically prove the shape, size, and structure of Argonian genitalia.

Redditor GoldOld3C, the person who instigated this debate of all debates, opened with the fact they had been “fiercely debating this” with their friend. A mass debate, if you will.

“All of this is open for discussion, but I would prefer that you use evidence rather than personal bias,” they wrote, before offering a list of Elder Scrolls dick sizes measured in both the Imperial AND metric system.

The largest phallus belonged to the Orcs, who, according to GoldOld3C’s logic, boast a 7” dong on average. Tiniest willy went to the Bosmer, or Wood Elves, at 3.5”.

The answer, as according to Elder Scrolls loremasters in the comments: canonically, yes. Here’s an extract from Daggerfall: The Real Barenziah, Part III:

“Barenziah scowled at him. She was still smarting. His penis had tiny little barbs on it.”

However, there can only be one winner when it comes to becoming the global authority on Elder Scrolls dicks. Alas, a victor has emerged: RedPooD2thehemodroid.

“Aight you idiots let’s get down to brass tacks,” writes RedPooD2. “Length isn’t everything, girth matters too.”

RedPoo went on to propose a scientific formula specifically designed to calculate exactly that. “Now, the cock volume is proportional to length*girth2 (remember, it doesn’t matter whether girth is measured by circumference, diameter, or radius, as those are all proportional to one another c=πd=2πr).”

RedPoo also accounts for the innate magical abilities of each Cyrodilic race and makes necessary adjustments to enhance the chart’s accuracy accordingly. “All of this is irrefutable knowledge from the College of Winterhold,” they conclude. 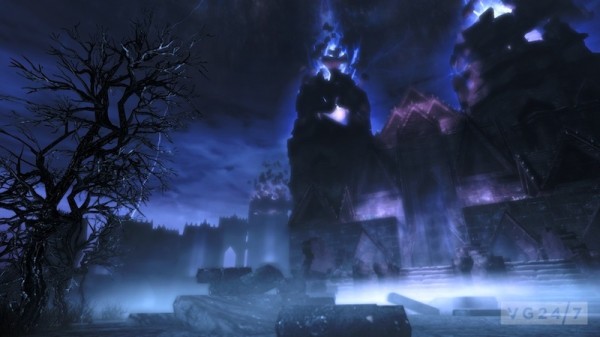 “Goddamn, you basically did it,” replied the original poster. “You solved the whole fucking thing. I’d give you gold if I could.”

Before you go, let me briefly mention the best part about this whole ordeal. Shortly after the original post appeared, the average Khajit dick size was increased from 4.5” to 5” due to the logical intervention of a rogue commenter. When asked for the rationale supporting their claims, this was their response.

“I’d assume that because cat dicks look like wizard hats.”