The latest Call of Duty: Modern Warfare patch is out now, and features playlist updates, bug fixes, and more.


Infinity Ward broke down the patch – which clocks in at a whopping 15 GB – in an official blog post, documenting all of the changes that come with this new Modern Warfare data pack download.

The patch notes detail a range of playlist updates set to come into effect as soon as you install it. Modern Warfare will see a rotation to Blueprint Gunfight, Reinfected Ground War, 3v3 Cranked Gunfight, and Shoot the Ship 24/7 (which includes Cranked and Grind!). 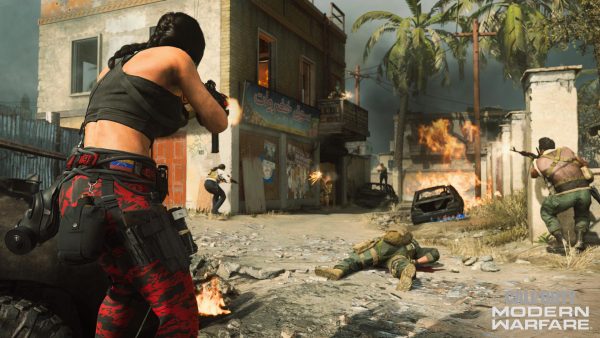 Meanwhile, Warzone is getting a bunch of its own playlist updates. Would-be battle royalers will be able to choose between conventional modes like Solos, Trios, and Quads, or can experiment with other match types like Plunder Trios and Most Wanted Contract. “Instead of a random Operator being marked on your Tac Map, you are voluntarily putting a Bounty on yourself for any squad to see in Verdansk,” reads the description for the latter. “Of course, this great risk does have some great reward…”

Again, the data pack download is a 15GB update and is mandatory for all console users. “Today’s update includes a required download for PlayStation and Xbox, about 15gbs, and is required to access Modern Warfare,” reads the blog post as we previously told you.

“Once you install the patch and select a mode, (multiplayer, campaign, Special Operations, etc.), you will be brought to a game install menu,” it continues. “Here, you’ll need to download Data Pack 1 from this menu. Once the download is complete, you will need to hard close and reopen the game application.” 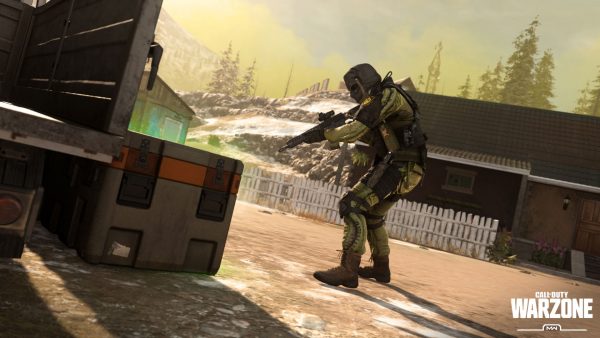 The update also features a range of bug fixes, such as reworking watches that were appearing in the wrong direction while gesturing, and adjusting the speed and sizing of the circle in Warzone.

In related news, it appears that the upcoming Call of Duty game could be set during the Vietnam War. Meanwhile Warzone – which was subtly affected by this most recent Modern Warfare patch – has exceeded 50 million global players.

If you’re a newcomer to Warzone, have a read about why Tracker is an essential stats engine you should definitely be using. If you think Call of Duty is rubbish but want to shoot things, check out our list of the best FPS games.