You will be able to build and even customize your very own fort in Torchlight 3.

Perfect World Entertainment and Echtra Games have announced a new Forts system for Torchlight 3 which gives you the opportunity to build and customize a fortress.

Forts allow players to create structures that can be personalized with crafted or earned treasures. They will also act as a hub where you can meet up with friends, progress your characters, or swap out skills and armor sets.

All forts will be available and ready to customize in early Act 1 after you have “cleared out a mob of attacking goblins.” Gotta show goblins the what for, always. They are pesky creatures.

For an introduction to how the Forts System works in the game, check out the latest blog post from the development team.

Torchlight 3 began life as Torchlight Frontiers, a free-to-play action-RPG set in the same universe as Torchlight 1 and 2. The game features a shared, persistent, dynamically generated world. Earlier this year, it was announced the game had undergone a significant design change and is now more in line with previous games in the series. It will still feature co-op, but no longer a shared world.

In development at Echtra Games and led by Max Schaefer, the game releases on PC later this year and is in the works for PlayStation 4 and Xbox One. 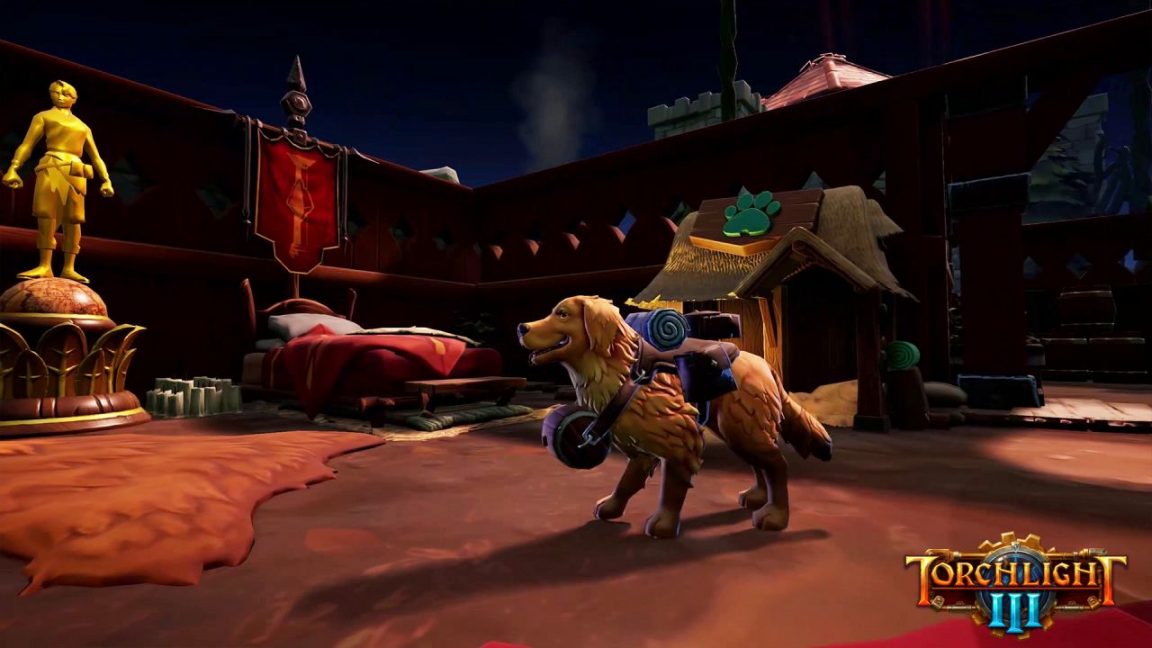 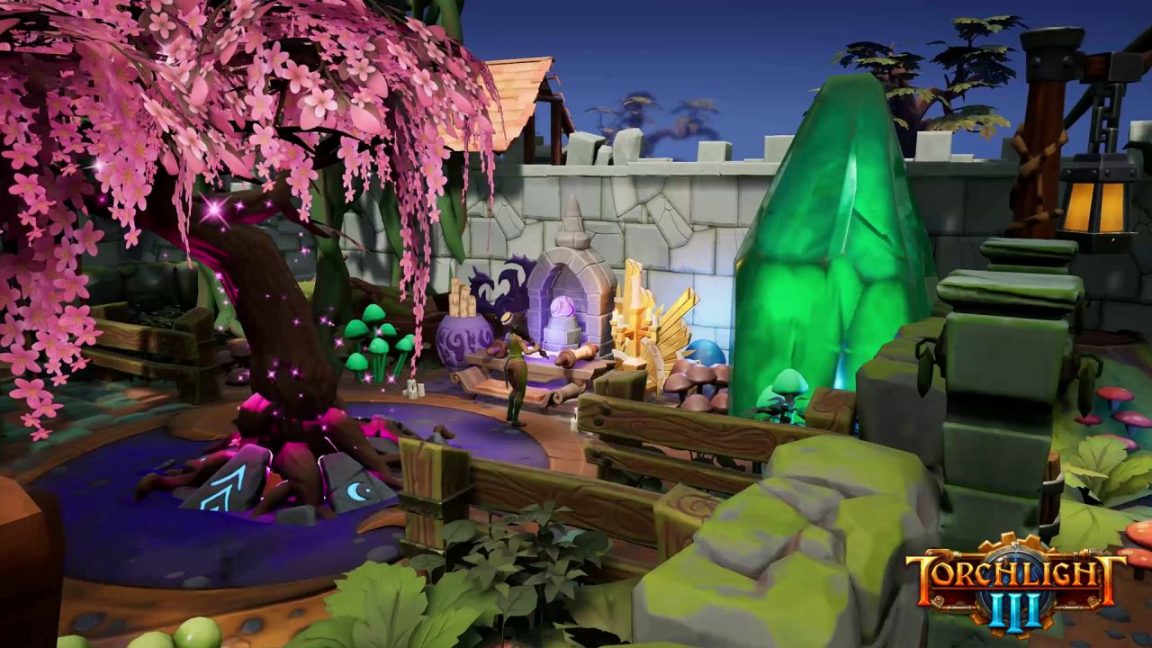 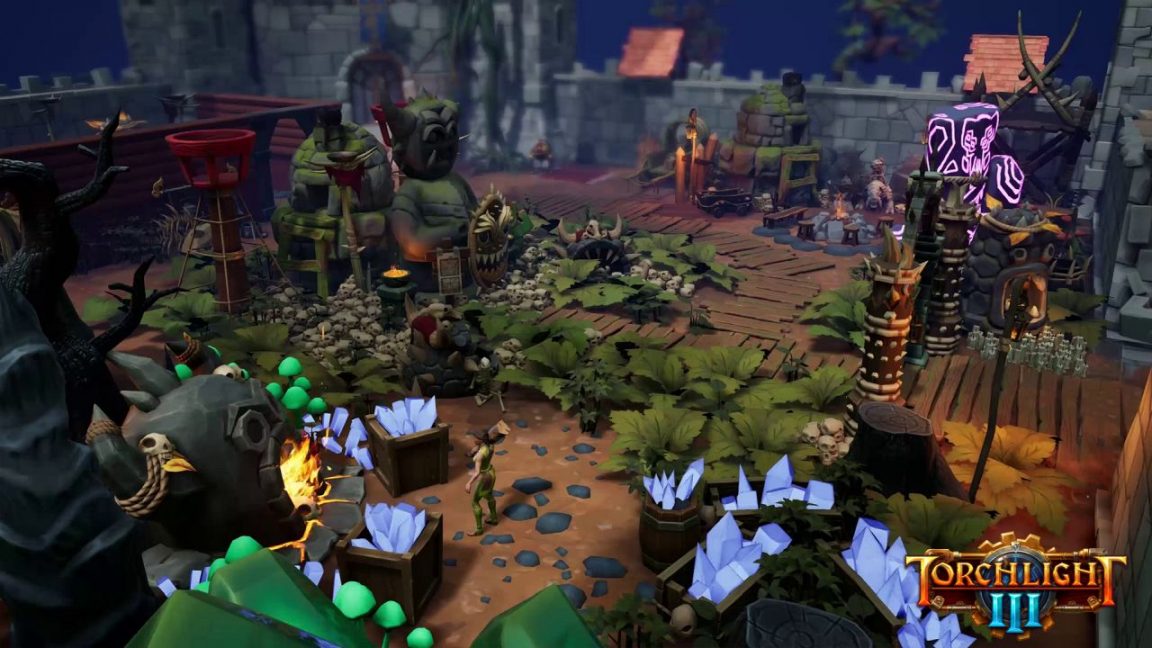 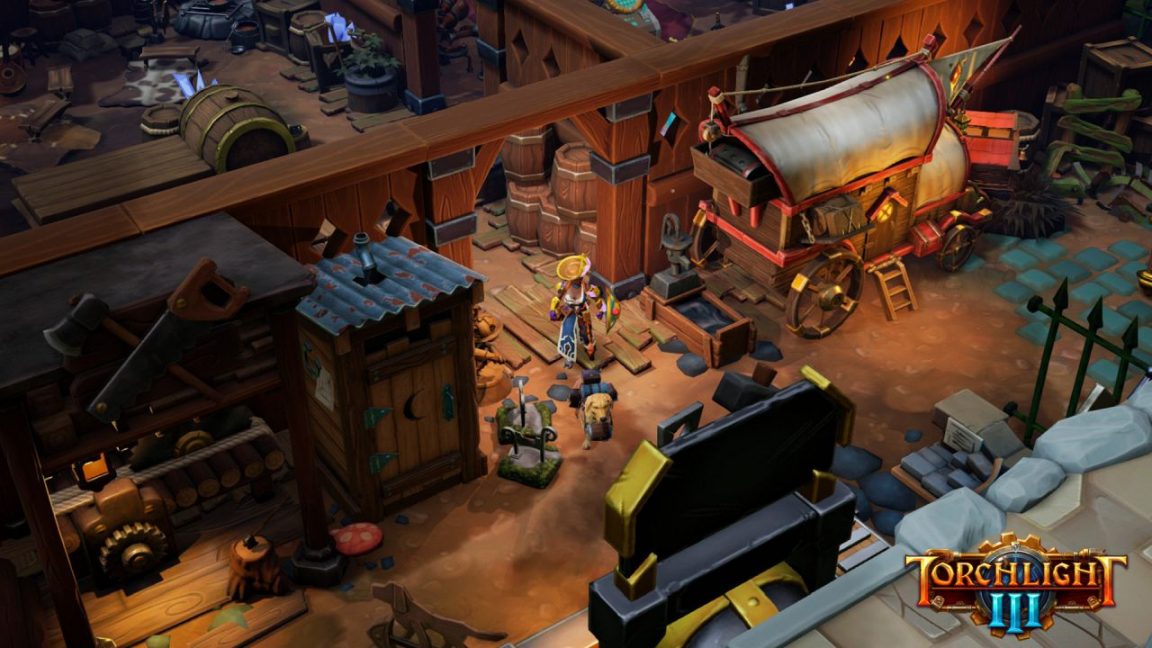 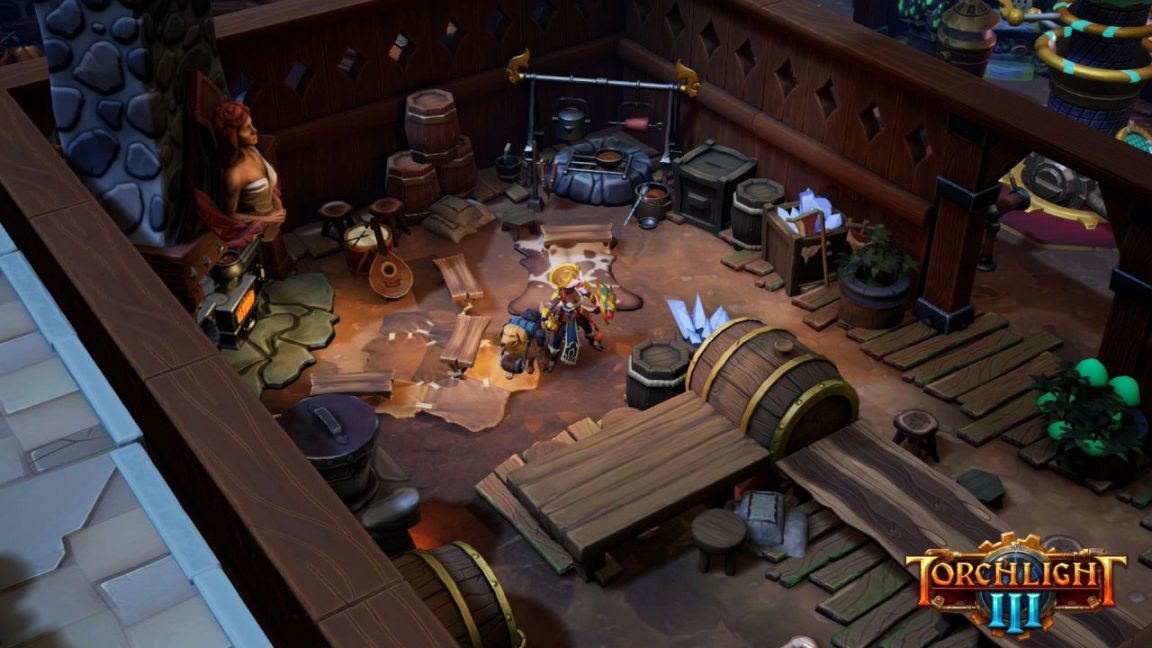