Nintendo and LEGO have announced a release date for the Super Mario LEGO set, and it’s also now available for pre-order.

The line features an interactive LEGO Mario figure that collects coins in real-life game levels created with LEGO bricks. The Adventures with Mario Starter Course is the entry point to the set and is needed to unlock expansion sets and features. It features seven action bricks for different interactions that are only included in the set.

The LEGO Mario figure itself has LCD screens in his eyes, mouth and belly to display a wide variety of instant reactions to movement, color and action bricks. It also includes is a speaker that plays music and sounds from the game series.

In the set, Mario will collect virtual coins as he “runs and jumps” from the Start Pipe to the Goal Pole via LEGO bricks and cloud platform. You can also play around with Goomba and Bowser Jr. enemy figures.

The Starter Course can be combined with expansion sets, and each will unlock different challenges. The first Expansion Sets are the Piranha Plant Power Slide and Bowser’s Castle Boss Battle.

You will also be able to download the free LEGO Super Mario app which supports the set. It is said to “further enhance the physical play experience” by keeping track of scores and encourages rebuilding. It also contains digital building instructions with “zoom and rotate viewing tools to make building easier.”

The full Super Mario LEGO sets will, again, release on launch August 1 and you can pre-order here. Those who pre-order will be handed the Monty Mole and Super Mushroom Expansion Set for free. 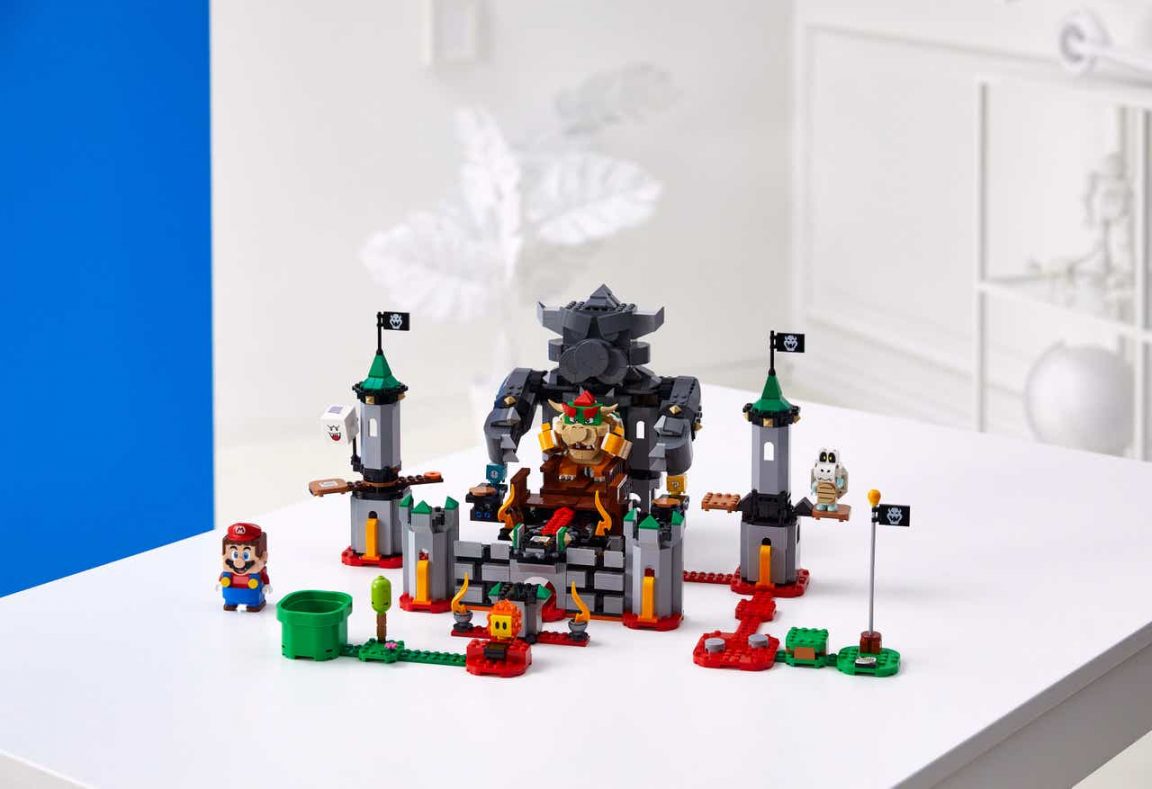 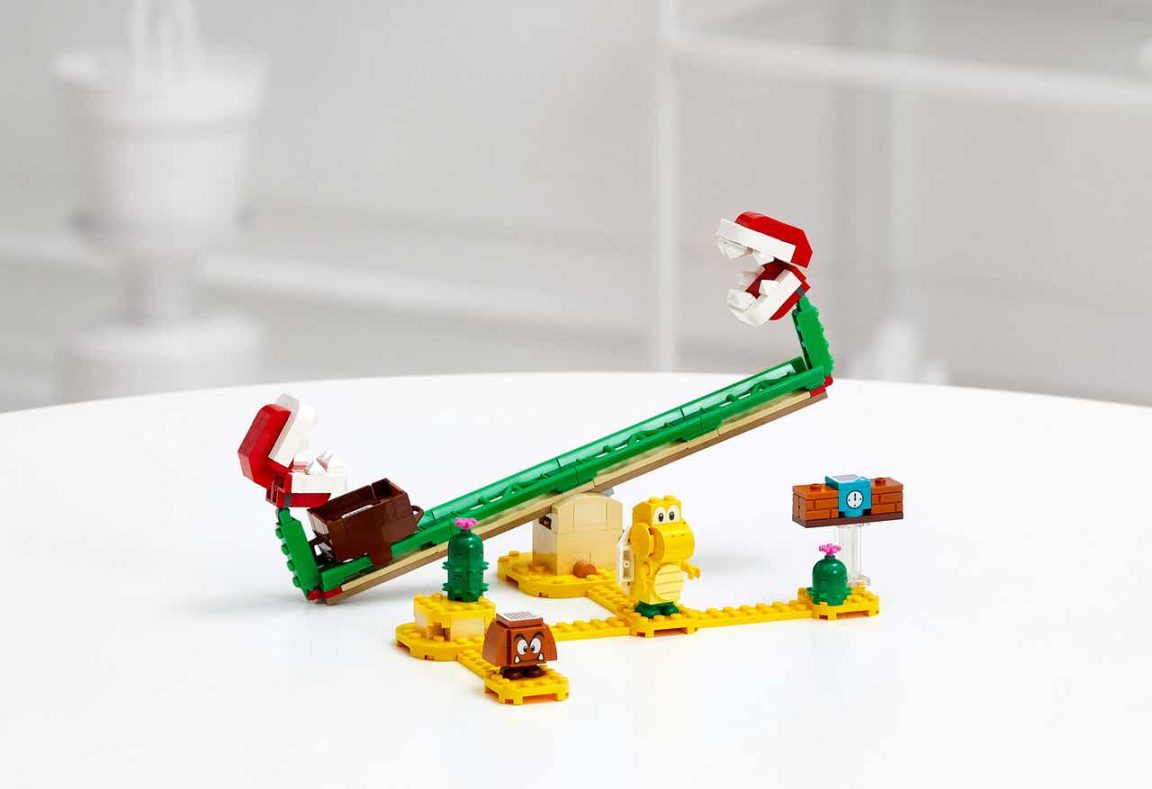