Capcom announced Jill will be added as a playable Survivor in Resident Evil Resistance in a future update.

The addition of the character was announced alongside a new trailer for Resident Evil 3, which focuses mainly on Jill.

We got our first look at the multiplayer mode back in September when it was known as Project Resistance. In the mode, four survivors work together while one villainous Mastermind spawns enemies.

By destroying security cameras, survivors can remove the director’s ability to see into certain rooms, but they can also spawn as zombies and directly attack.

Two of the Masterminds in the game are Alex Wesker and Ozwell Spencer, each with their own special abilities. This duo rounds out Umbrella’s team of Masterminds, alongside the previously announced newcomer Daniel Fabron and Annette Birkin.

Resident Evil Resistance releases with Resident Evil 3 on April 3 for PS4, Xbox One, and Steam for PC. If you want to know more about it, you should give our hands-on a read. 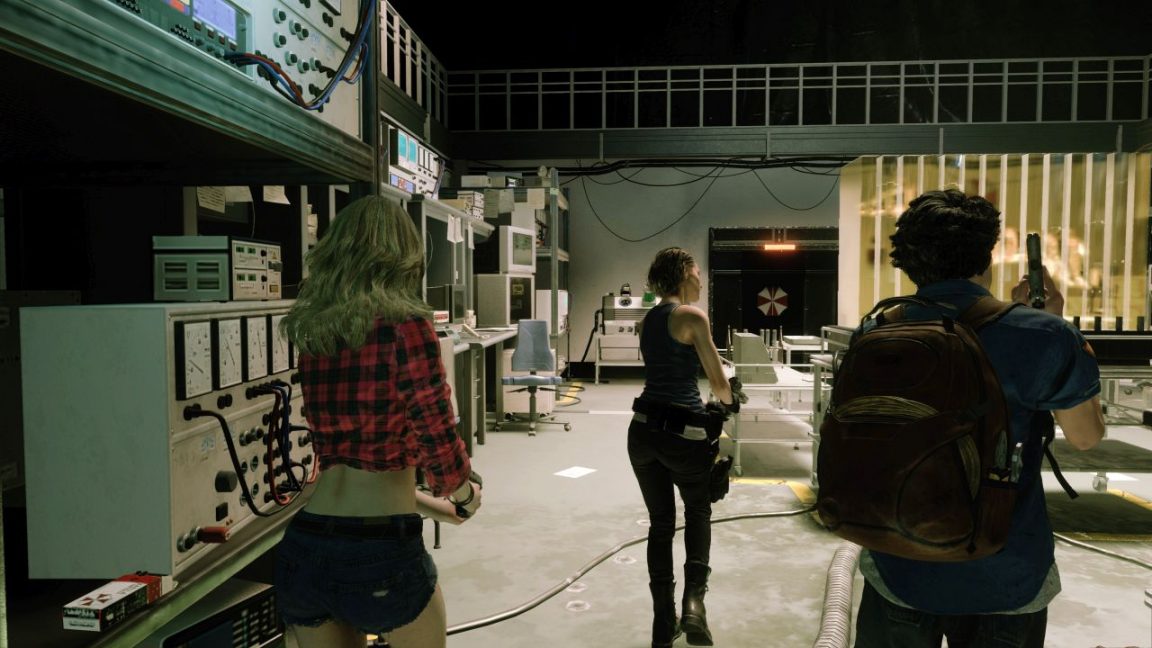 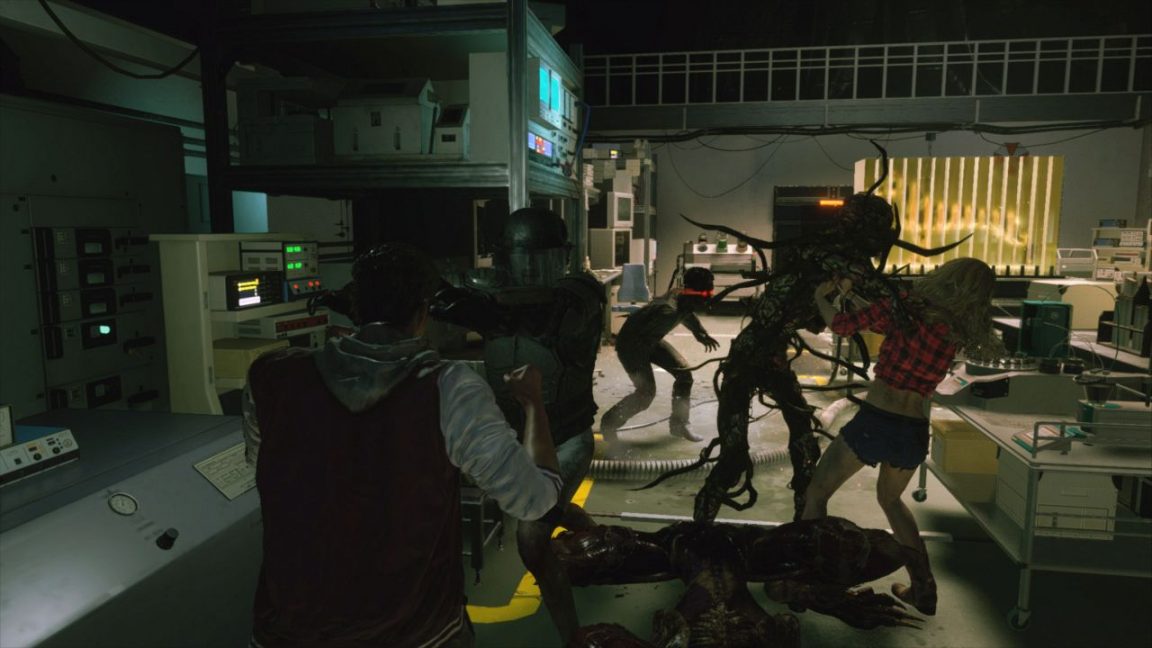 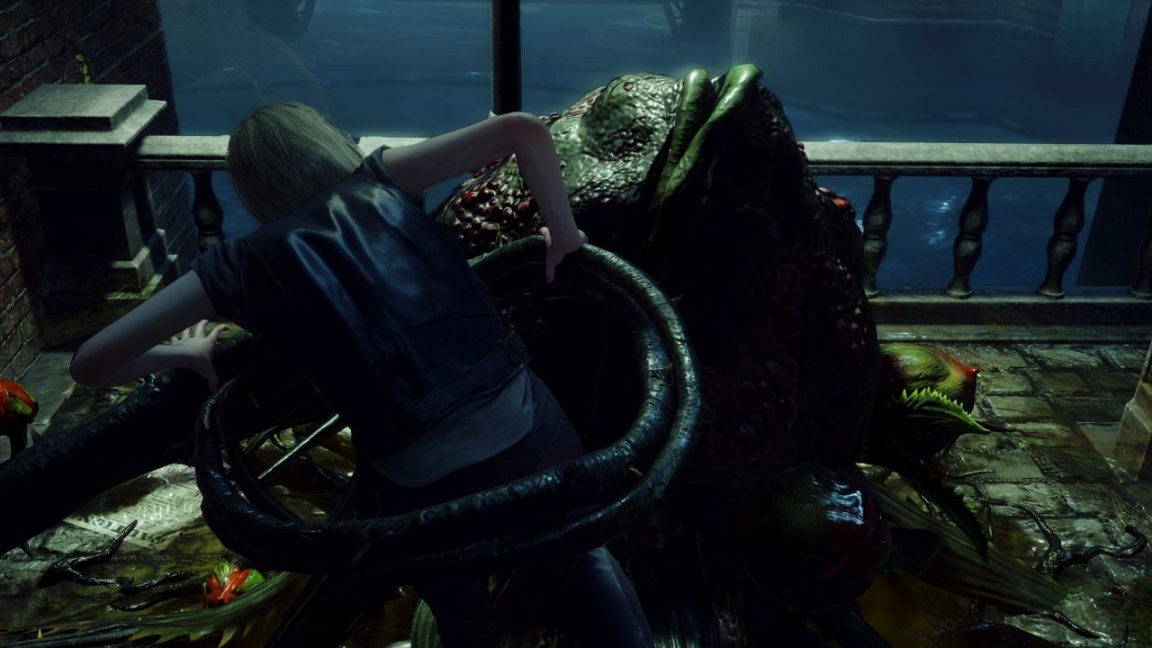