Fleet Carriers will finally be added to Elite Dangerous in June, and you can test them ahead of time via two open betas.

Frontier Developments will test Fleet Carriers in Elite Dangerous with two open betas, the first of which will be open to PC players on April 7.

The second beta will include PC, Xbox One and PlayStation 4 players and will take place in May.

The long-awaited Fleet Carriers will cost 5,000,000,000 credits, are individually owned, and contain 16 landing pads of varying sizes for other players to dock their starships in, and they feature a jump range of 500 light-years.

Once purchased, you can choose whether to open up new services on your mobile hubs, including repair docks, refuelling stations, shipyards and more. You can set tariffs on all goods traded on your Carrier’s services to support the weekly upkeep costs, from wear and tear maintenance to crew wages and Tritium – a new fuel commodity needed to power the mega-ships.

You will also be able to customize the carriers to your preferred playstyle, but be sure to plan and balance your finances in order to cover running costs because if your debt exceeds the debt threshold, your carries could be decommissioned and sold for parts.

Fleet Carriers officially launch into the live game in June. 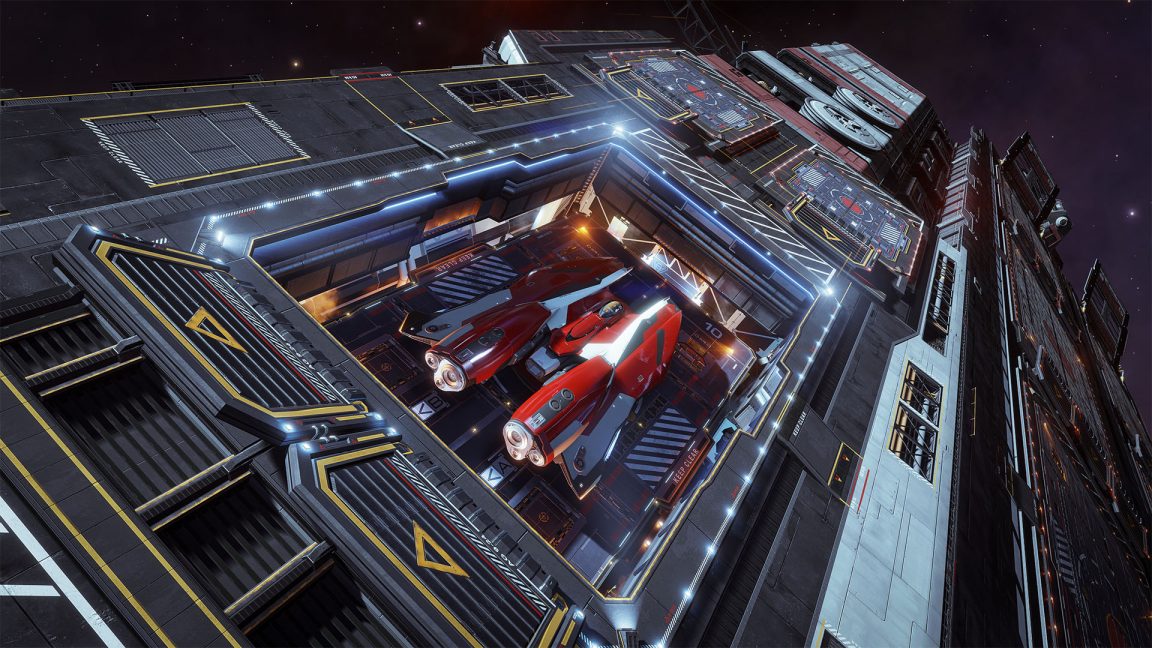 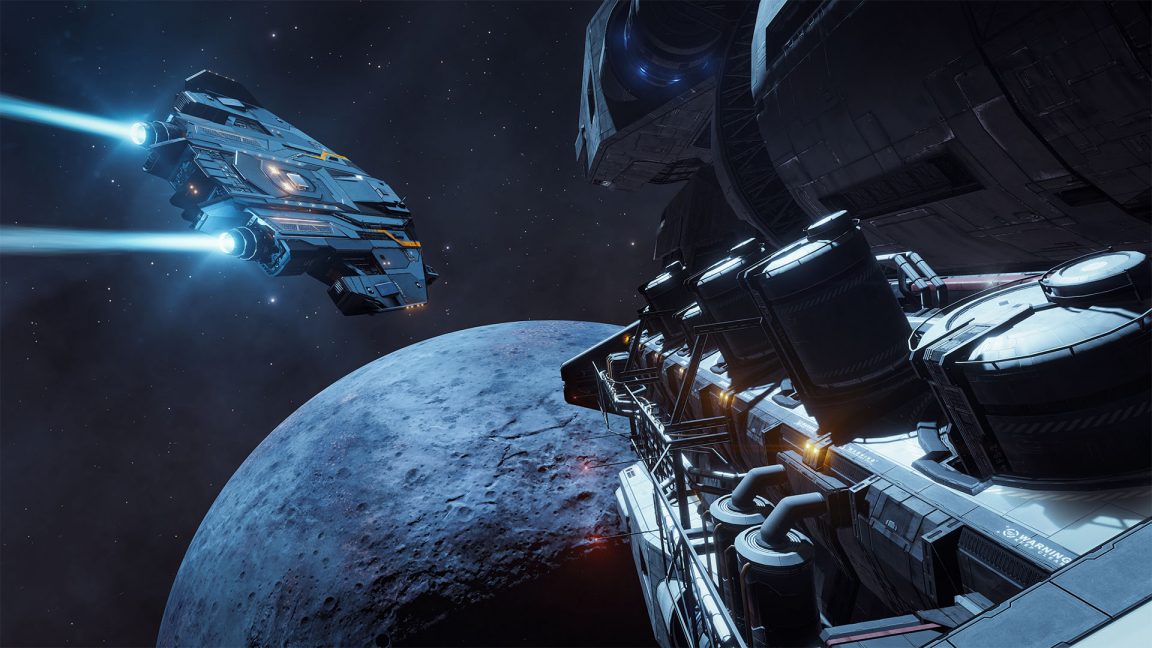 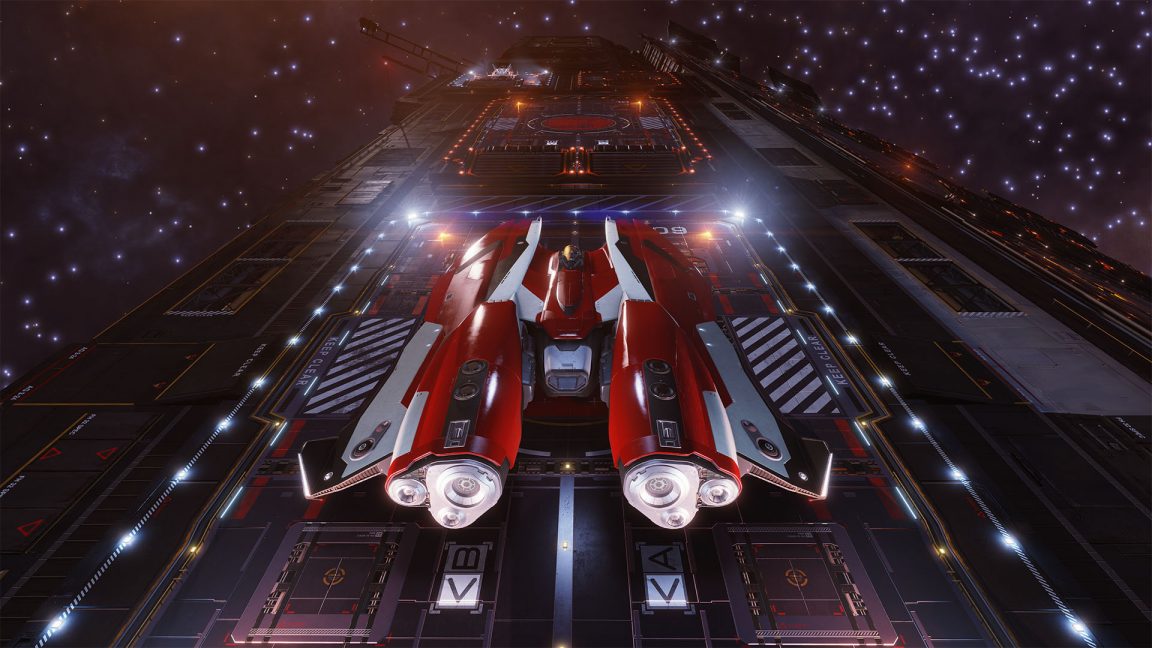 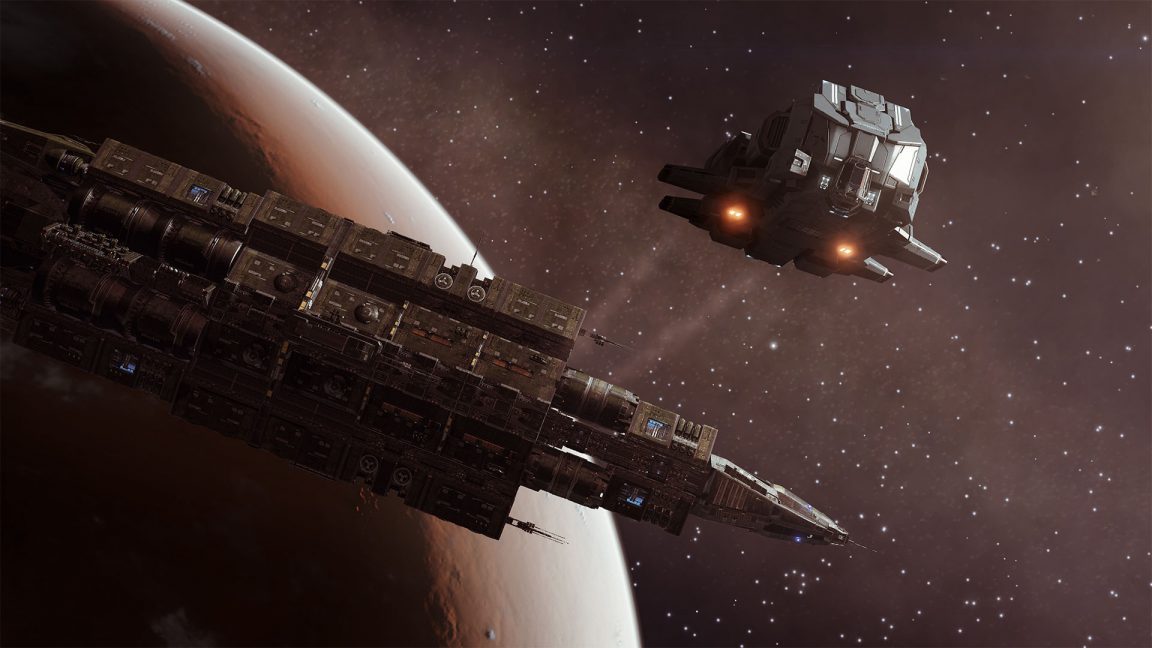 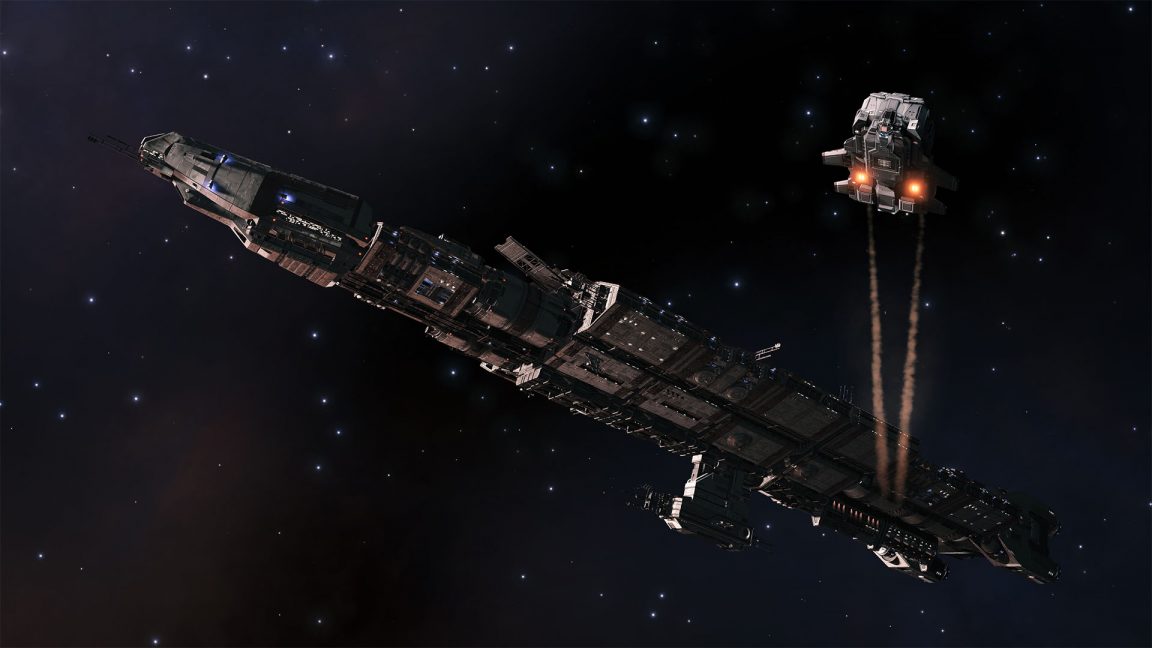 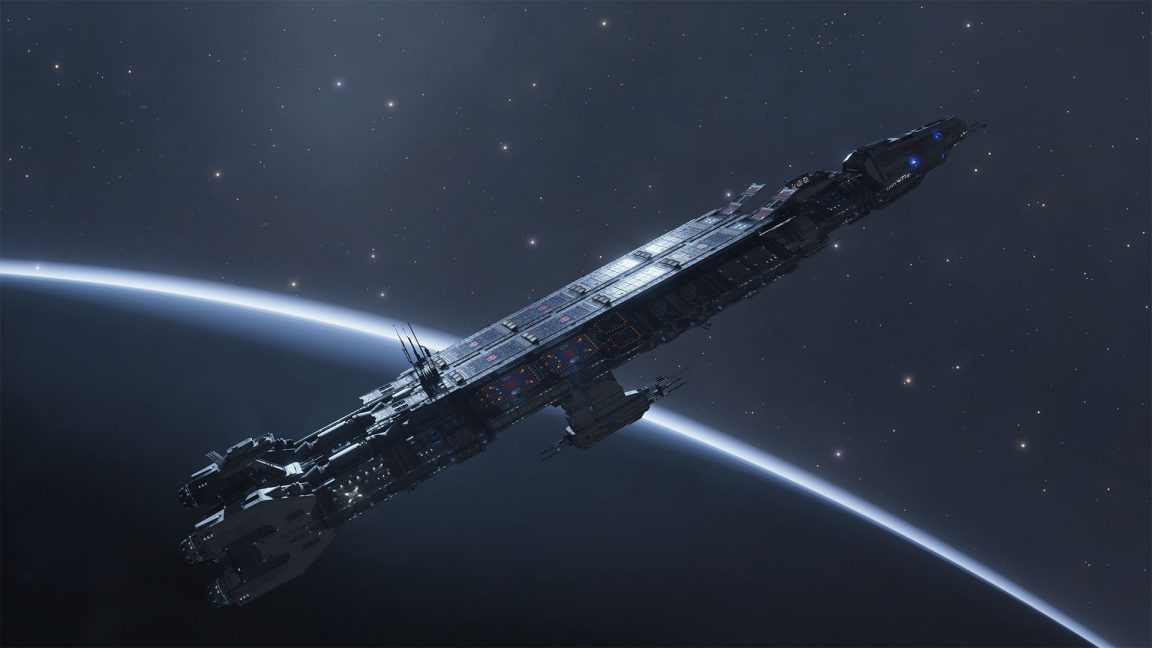 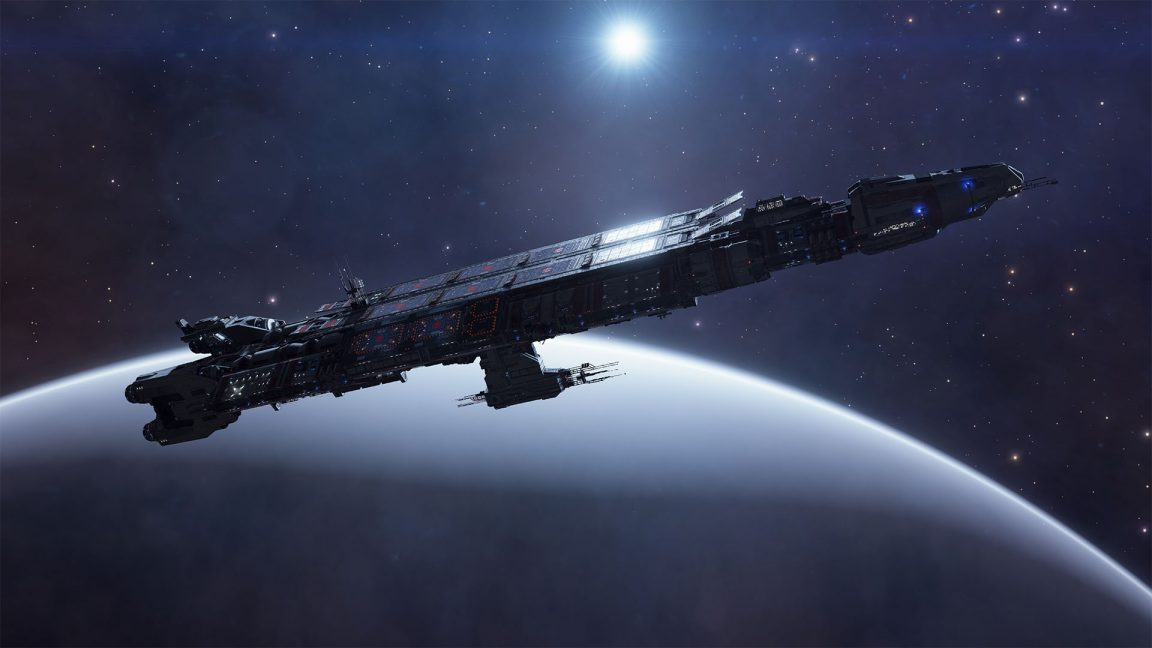