The first part of the Pokemon Sword and Shield Expansion Pass will arrive at the end of June.

In a Mini Direct today, Nintendo announced additional details and a more solid release window for Part One of the Pokemon Sword and Shield Expansion Pass. It was always slated for June, but now we know when to expect it.

The Isle of Armor is the first new area to be added to the Galar region. It is a large island which features Pokemon not previously found in other areas of the game.

On the Isle of Armor, Trainers can gather at a new dojo for Pokemon Battles to master their skills. By training at this dojo, players will receive the Legendary Pokemon Kubfu from the master Mustard.

According to the new information today, through training with Kubfu, Trainers will receive permission to challenge the Towers of Two Fists on the Isle of Armor. Once one of the two towers has been conquered, Kubfu will evolve into Urshifu.

The Isle of Armor expansion will allow Trainers to help some of the Pokemon traveling with them gain the ability to Gigantamax. This includes Rillaboom, Cinderace, and Inteleon, the Evolutions of the three Pokemon you can choose as your first Pokemon in the Galar region.

You can also expect new outfit items and hairstyles, as well as new league card backgrounds, effects, and frames.

Additional information regarding Expansion Pass Part 2, The Crown Tundra, will be revealed at a later date.

Slated for fall, it is a snowy area with a focus on exploration, and like The Isle of Armor, it features Pokemon not found in other areas of the Galar region. The new Pokemon you will encounter is Calyrex, a new legendary.

You can pre-order the expansion pass, which are different versions for Sword and Shield, and it will run you $29.99 or the regional equivalent. 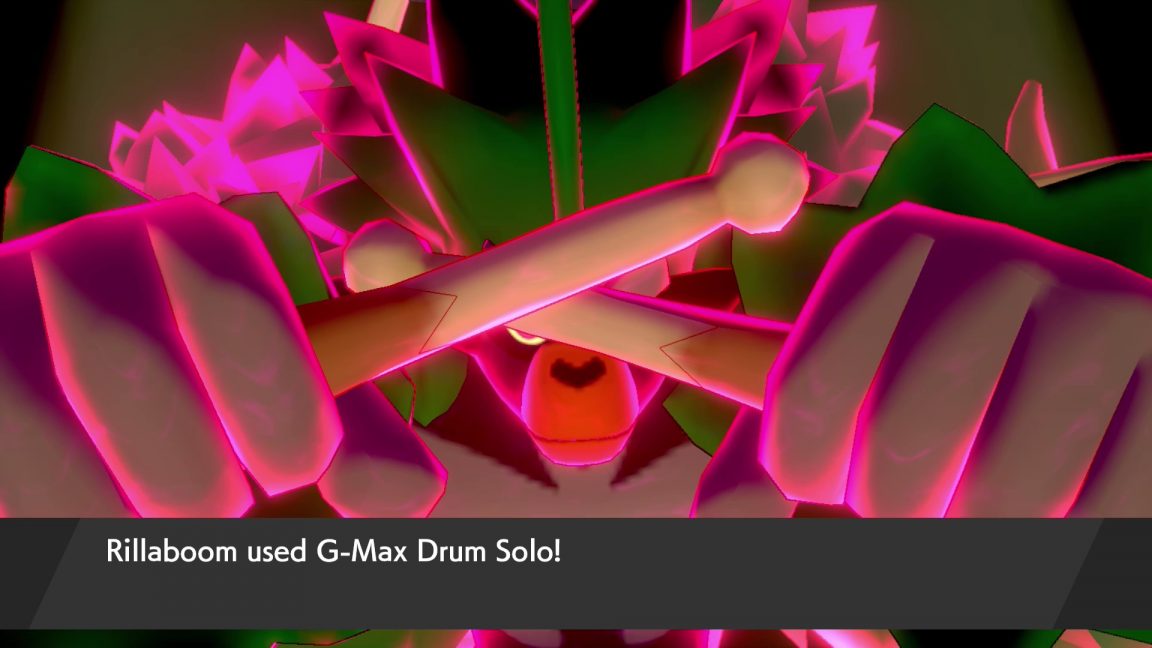 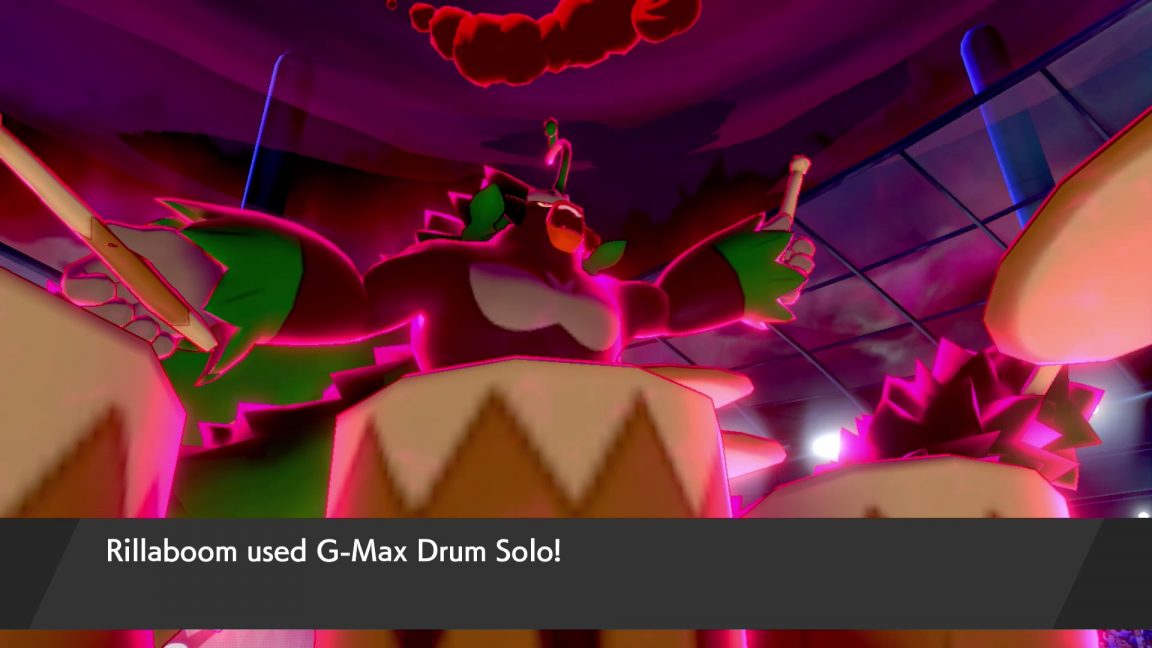 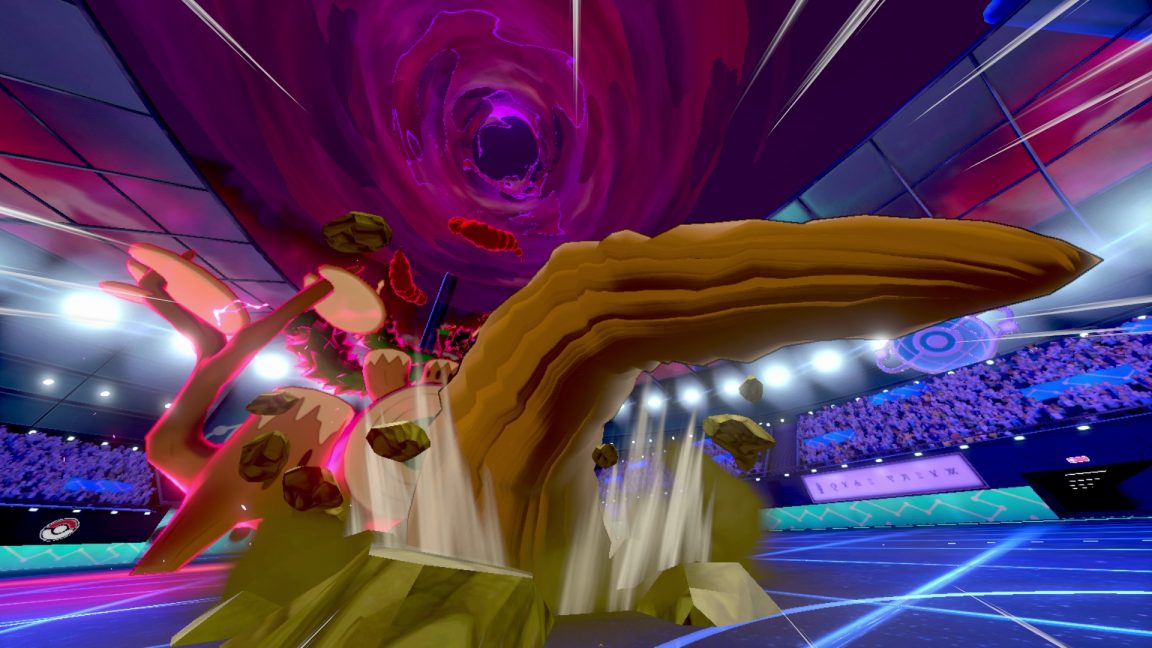 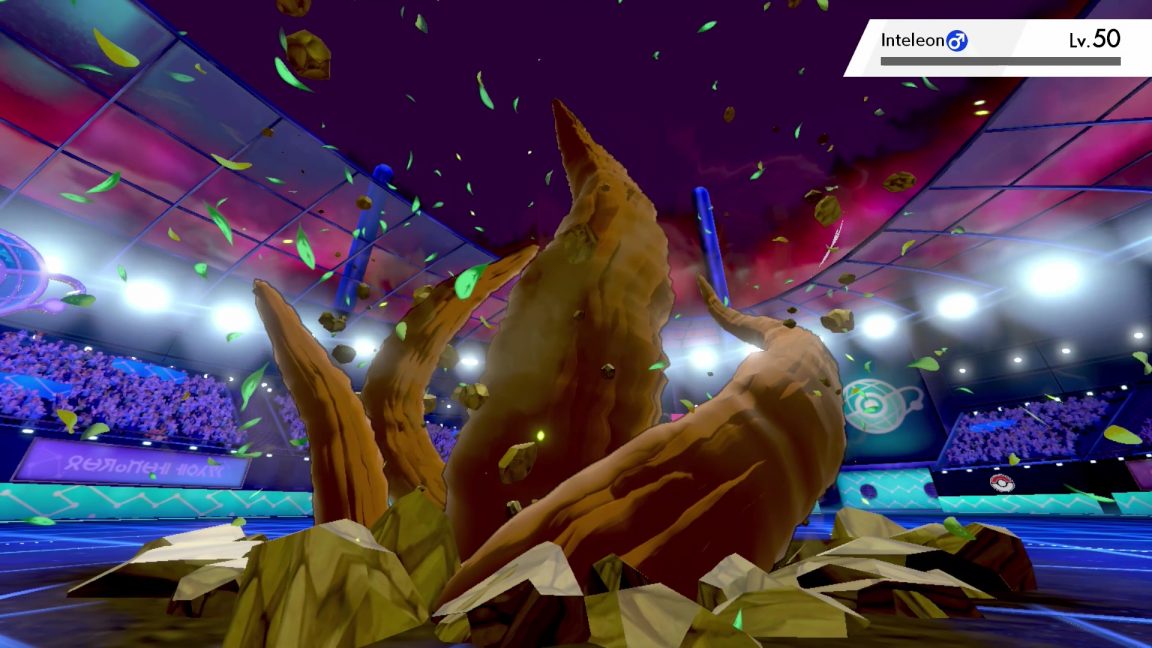 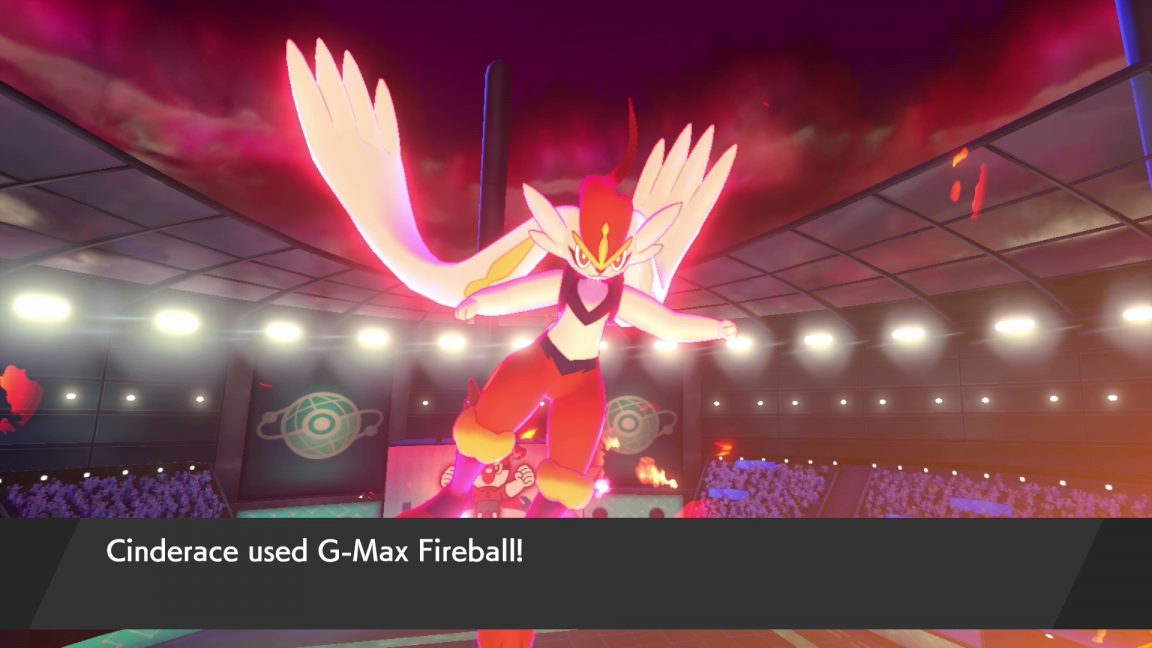 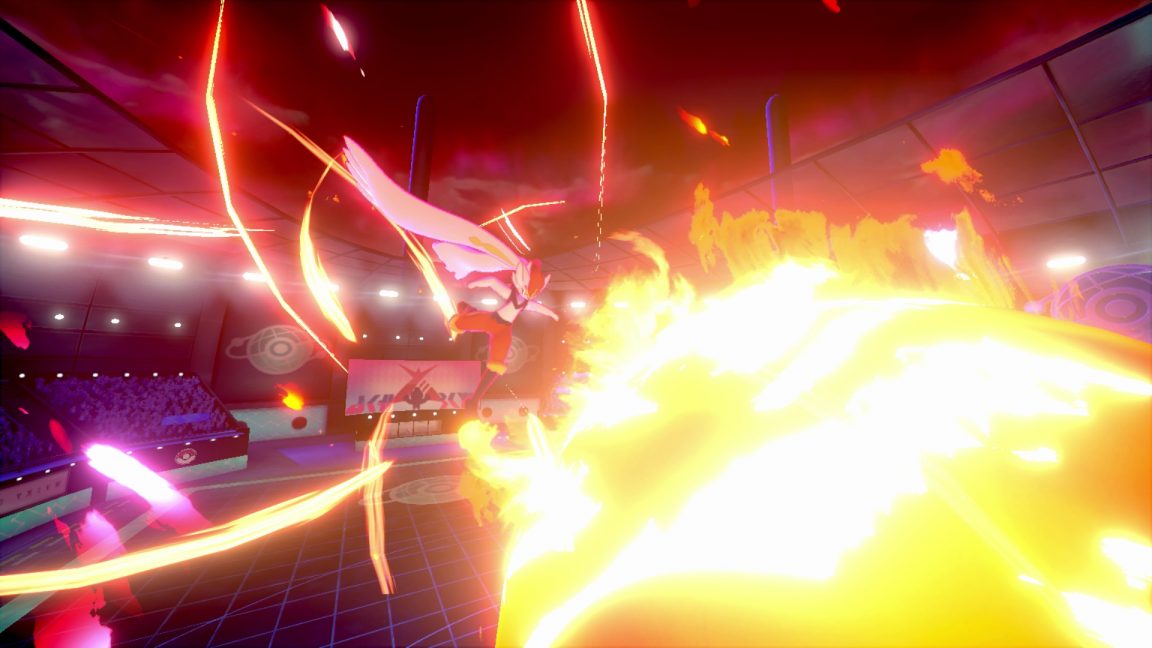 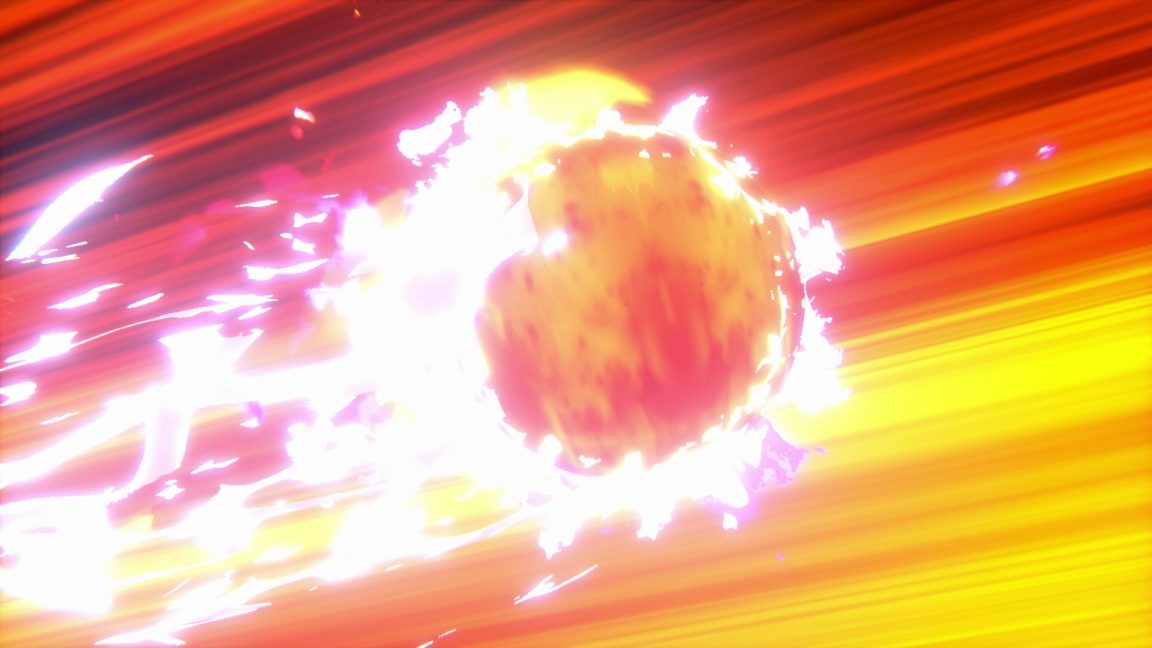 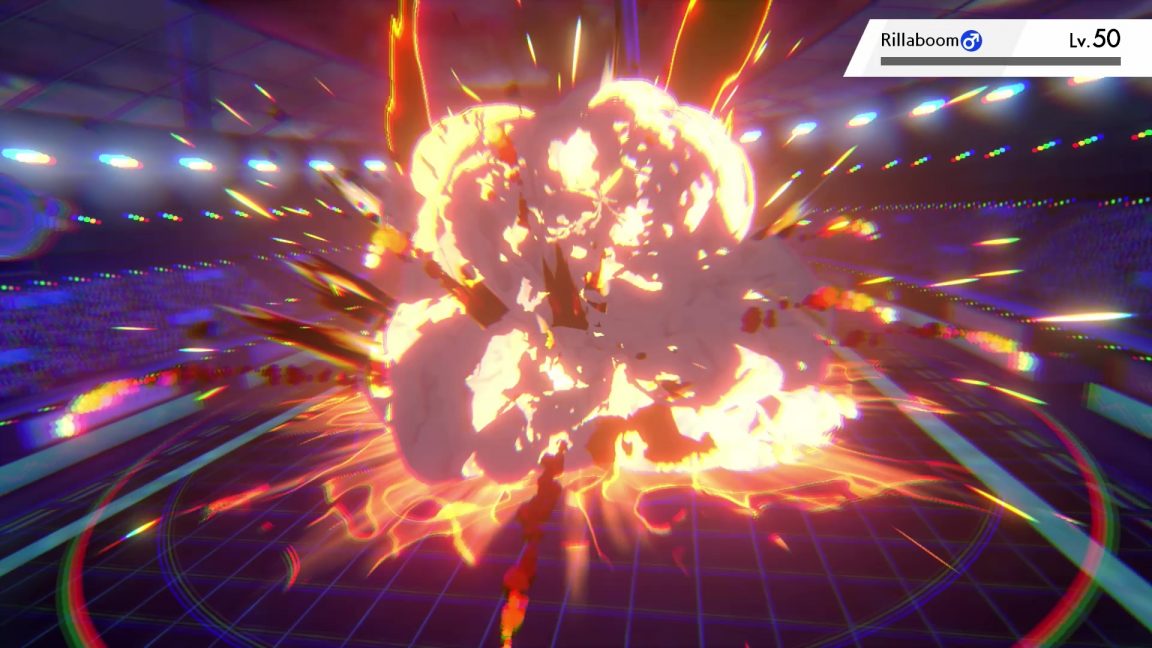 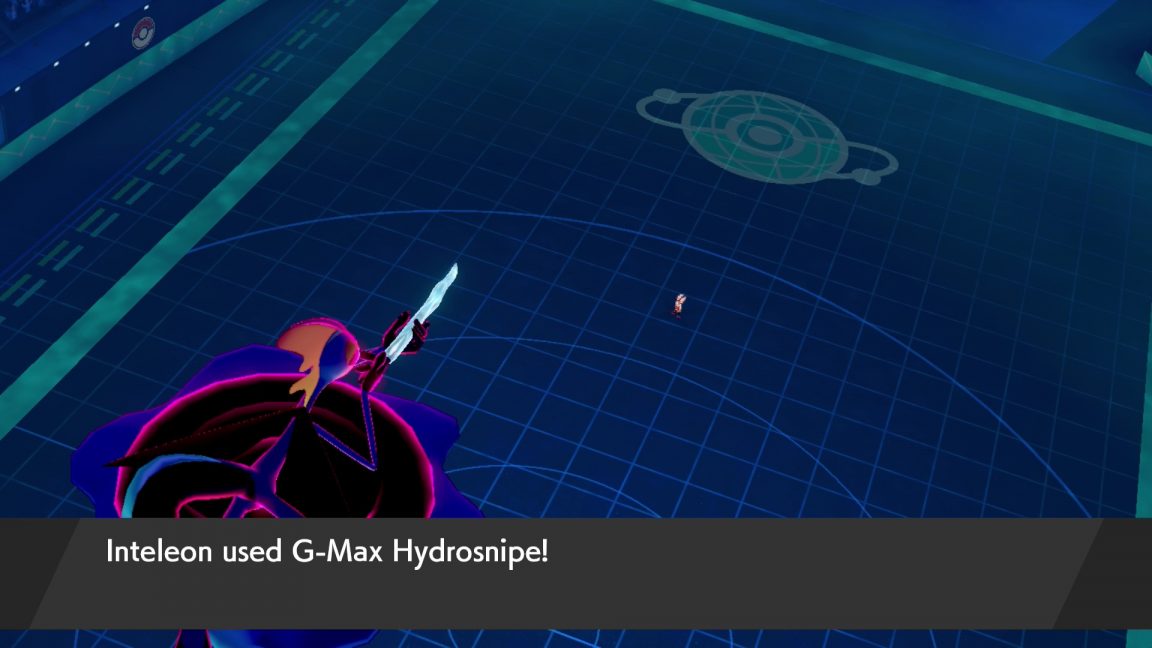 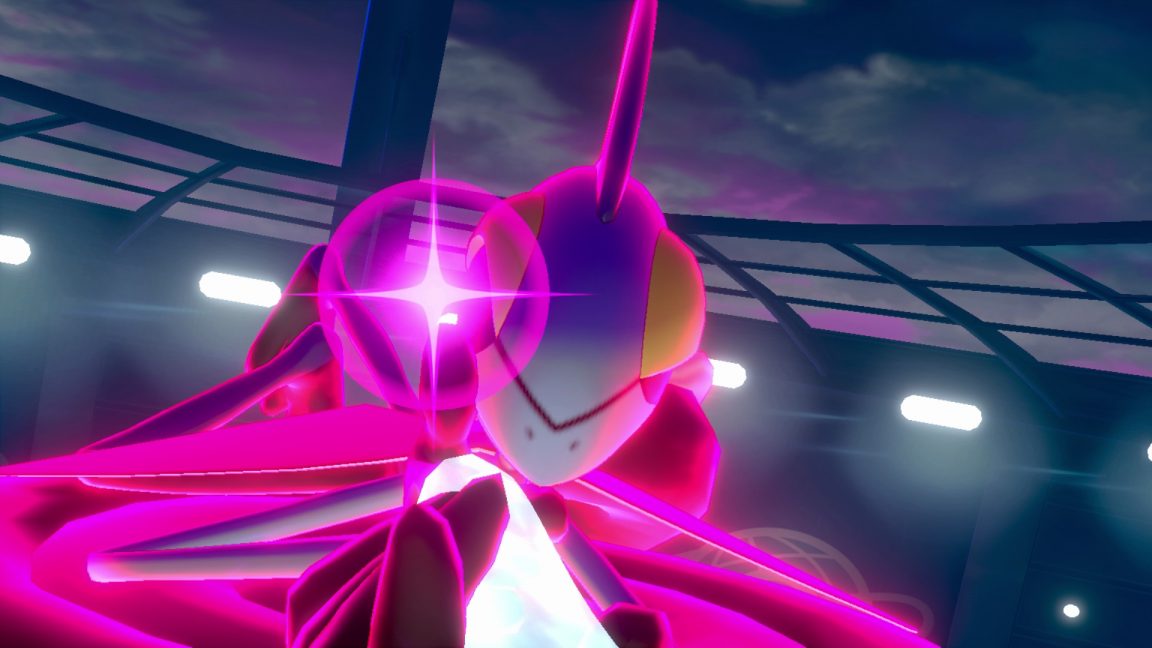 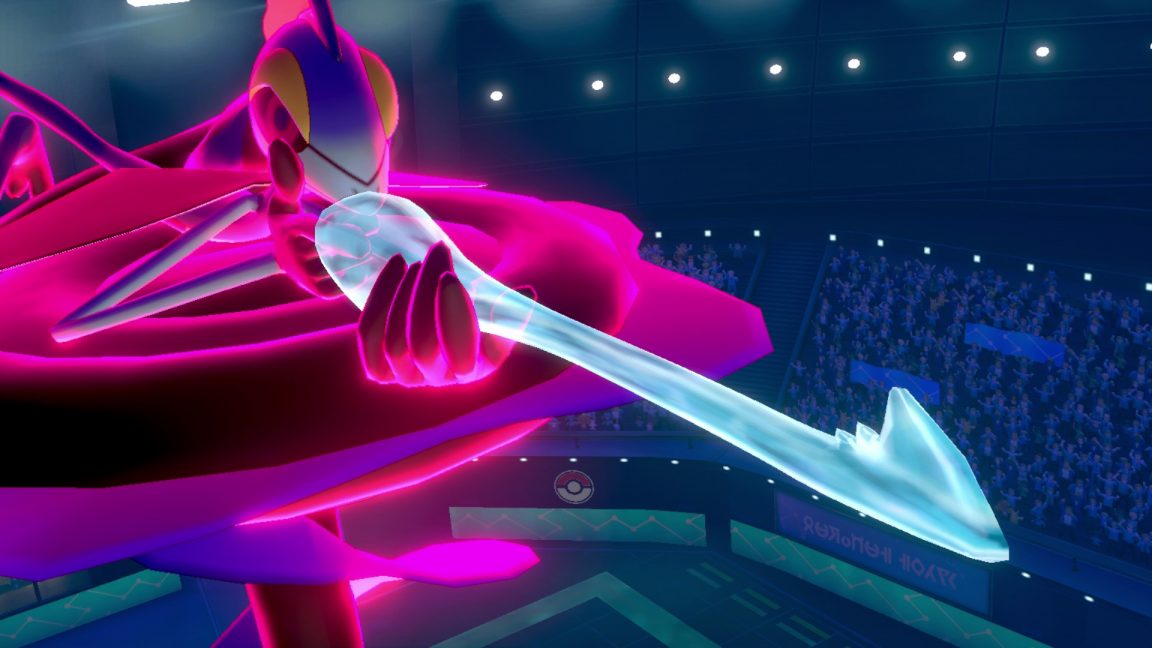 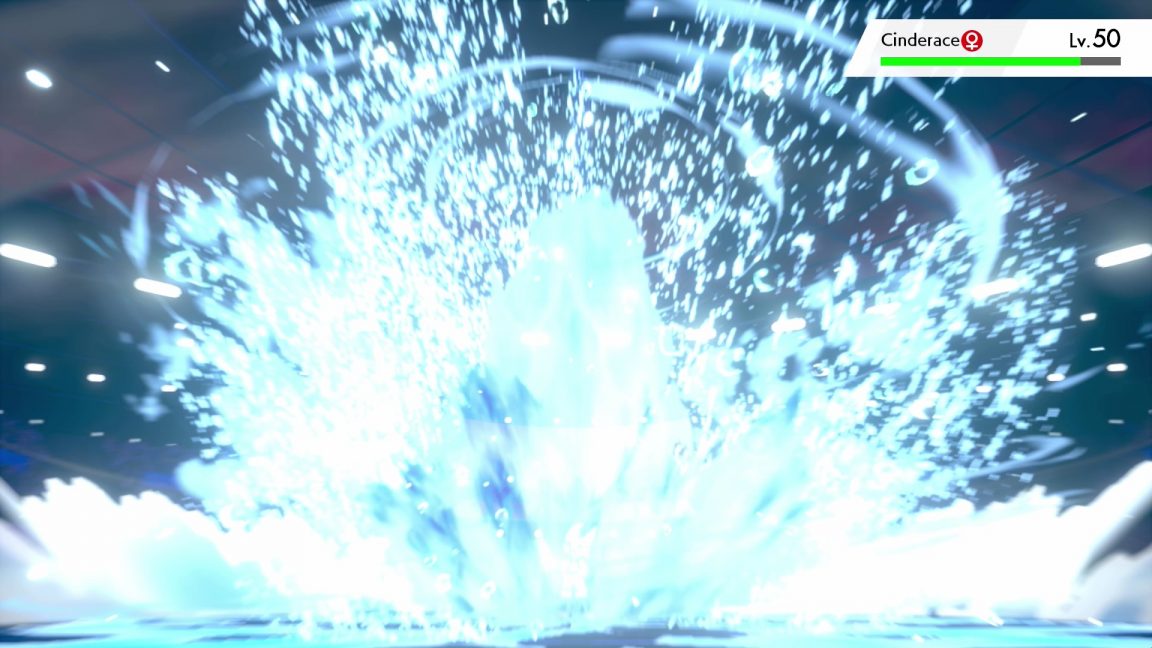 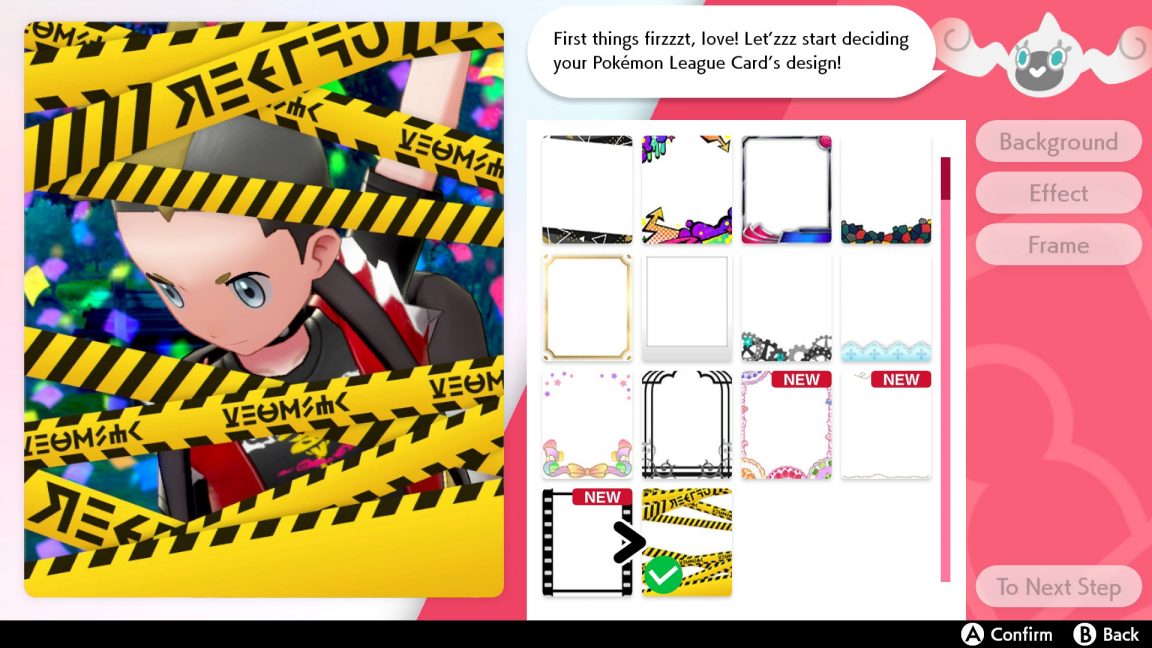 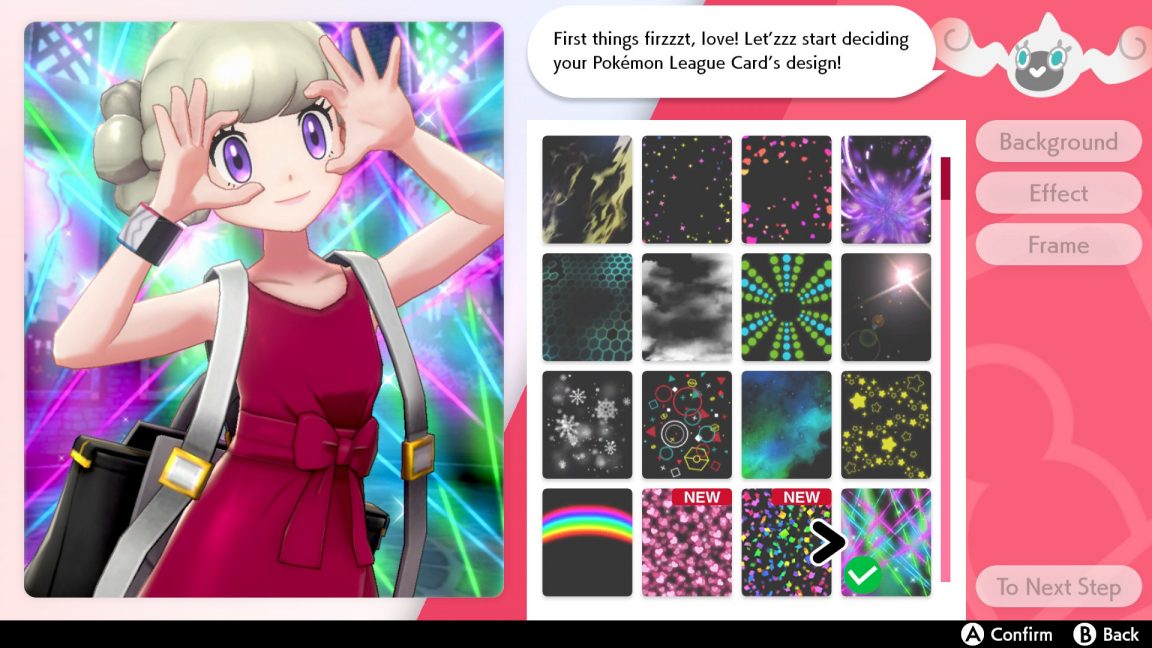 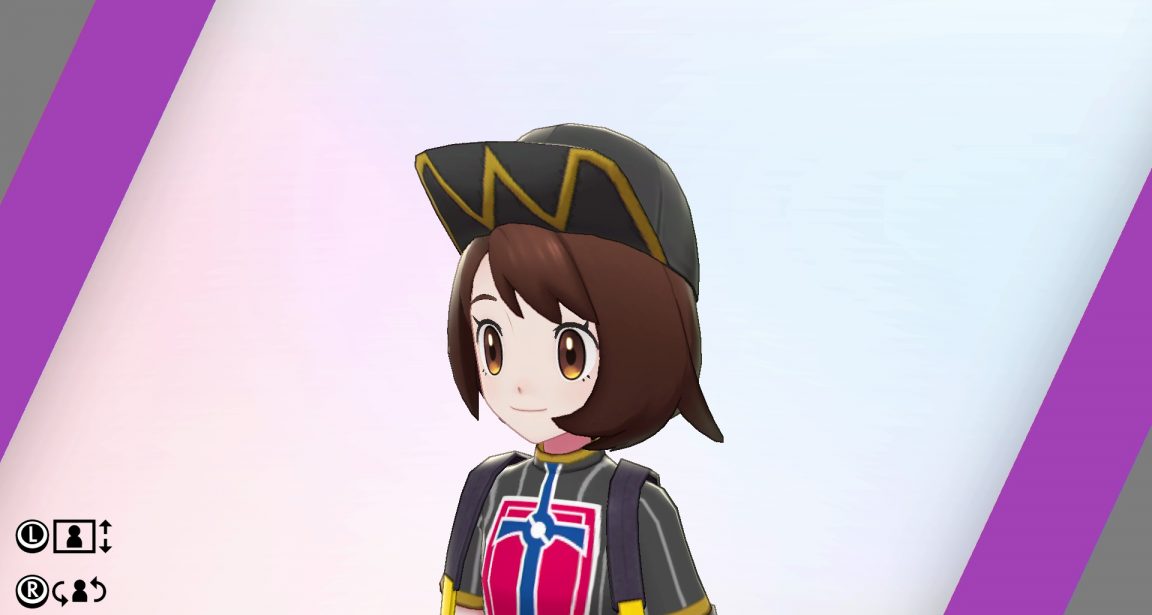 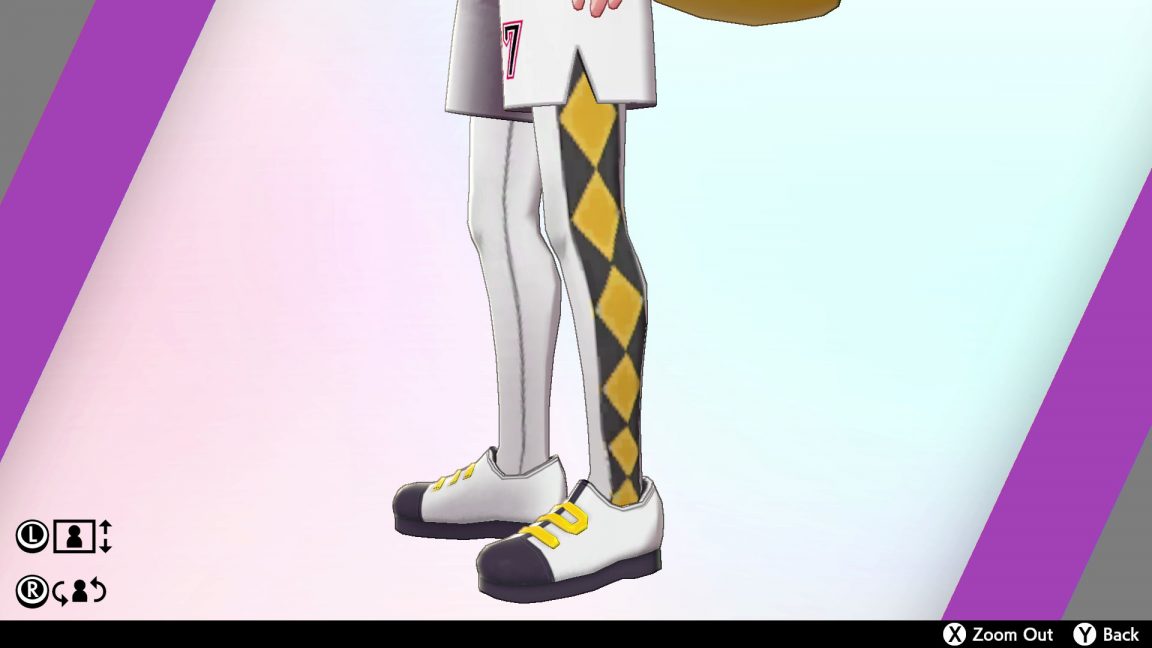 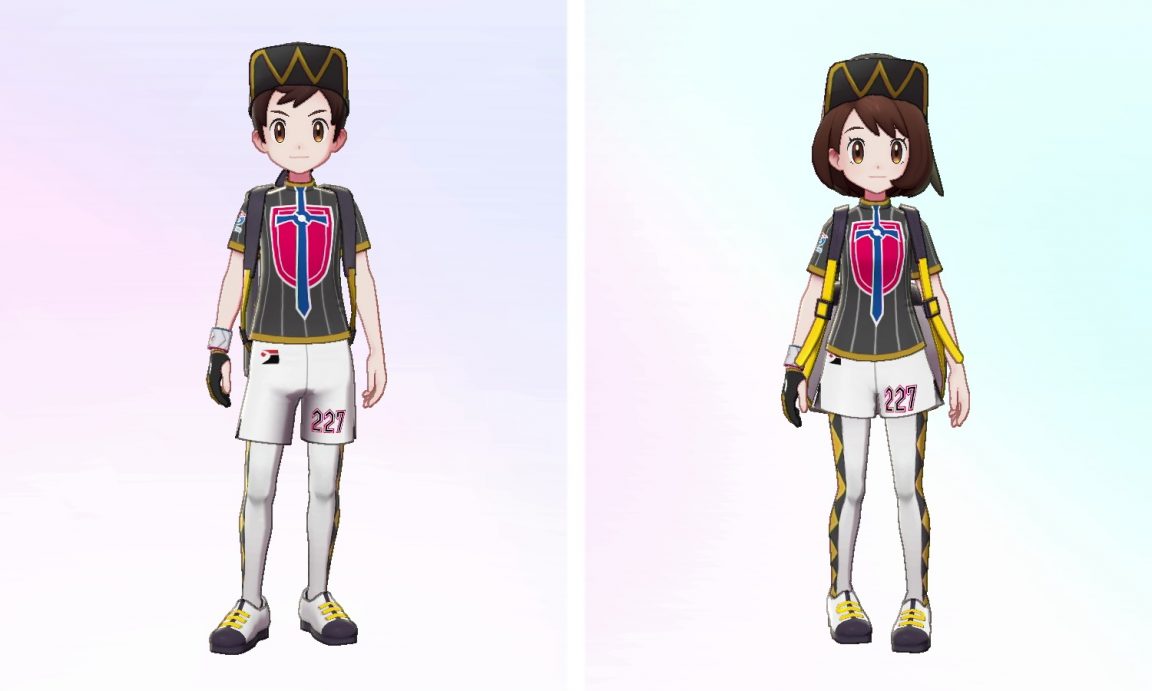