The end of March marks your last opportunity to catch certain Fish and Bugs in Animal Crossing New Horizons. at least for a few months. Here’s the ones you need to nab.

The world of Animal Crossing is largely built around the real-world calendar – special events will happen on certain dates, the seasons will change, and the animals you live alongside will even experience their birthdays. One major thing that changes with the dates and the seasons is the wildlife that appears around you – and that means there’s a list of fish and bugs that will stop appearing each month – replaced by new ones, an accurate depiction of how wildlife changes throughout the year in the real world. 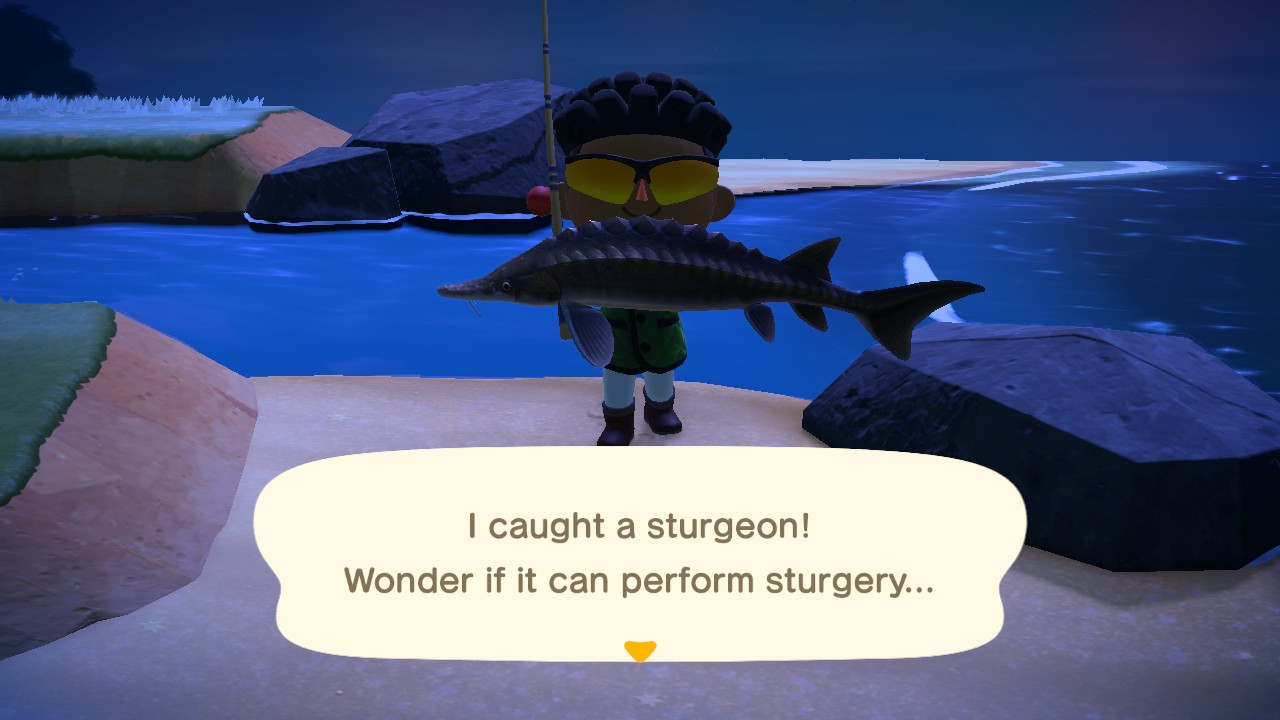 We’re now just a handful of days from the end of March, the release month of New Horizons – and that means in just a few days there’s fish and bugs that’ll leave the island. In many cases these fish and bugs won’t return until September, October, November or December – so right until the end of the year. If you’ve got the museum built and are donating wildlife to Blathers, you’ll want to make sure you catch these and hand them in before April 1st – because at that point, your ability to catch them will disappear until they return.

The exact timings of when things arrive on and leave your deserted island paradise will vary based on if you’re in the Northern Hemisphere or the Southern Hemisphere – and this is something that New Horizons lets you choose alongside your island layout when you first start the game, though it recommends you pick based on your real location. Keep in mind that factors into this choice too, anyway. If you’re simply selling wildlife to make money fast, it’s not so much a concern – all of these critters are replaced with similar-value wildlife next month, and there’s far more economic ways to make cash like creating a tarantula island.

These fish are exclusive to the month of March in Animal Crossing, or co-exclusive in another month later in the year. The point is the same, however - at the end of March they're going to disappear and won't be available to catch for a while. This varies depending on if you're in the northern or southern hemisphere; we've noted that in the chart.

If you need more help creating the perfect deserted island getaway, check out our full Animal Crossing New Horizons guide., which has info on practically every facet of the game.