In the very specific genre of super-hard Japanese action games, Nioh 2’s bosses are king. At the end of every mission, and sometimes twice in one level, waits a big cheese, a premier tough guy, ready to squish your Shiftling samurai into Amrita paste. 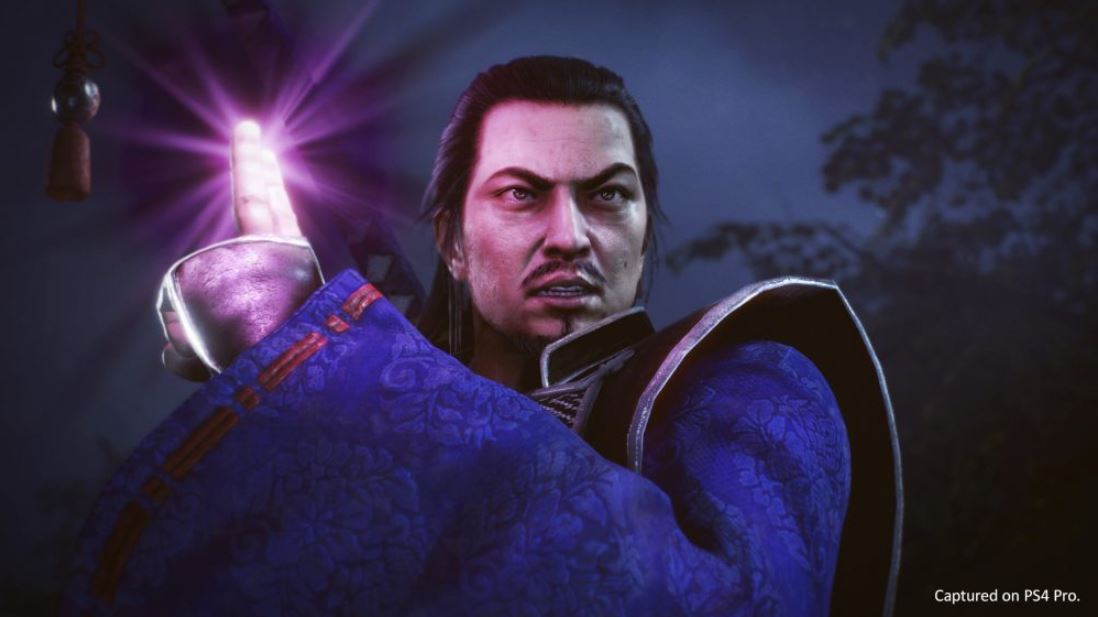 While some baddies are bigger reskins of earlier enemies, many have unique attack patterns, or at least combine moves you’ve seen before in hilariously punishing new ways.

Below is our ongoing list of Nioh 2 boss guides, collecting advice and strategies on how to beat most of the toughest bosses throughout the game.

We’ve stuck mostly to the bosses you’ll find in Nioh 2’s main missions, but there was one side mission fight I felt needed a page since it threw two tough enemies your way at once.

Generally with side missions though, you can return back to them later in the game when you’ve leveled up your character, and they’ll be really easy to brute force. If you’re stuck on a side mission boss, use a Divine Branch to retreat back to your Starting Point and come back later.

You do get a lot of Guardian Spirits by beating bosses in side missions though, so they’re worth doing at some point.

For a run-down of the weapons in Nioh 2, check out our page here. Or if you’re looking at maximising your character build, you can find that here.

Otherwise, check out our required boss guides. Each comes with an instructive video of me derping my way through on my first blind playthrough. I once had to borrow a pair of women’s gym gloves to beat a boss in Sekiro because my hands were too clammy – if I can do any of these bosses, so can you.