Looks like the Thanksgiving 2020 launch window for Xbox Series X was an error.

Earlier this afternoon, the Xbox Series X page in various regions had the console listed for a Thanksgiving 2020 launch.

Apparently, the listings were wrong, according to Mejor Nelson

“An Xbox product page in some regions inaccurately listed the launch date for Xbox Series X as Thanksgiving 2020. We are committed to launching Holiday 2020,” reads the tweet.

An Xbox product page in some regions inaccurately listed the launch date for Xbox Series X as Thanksgiving 2020. We are committed to launching Holiday 2020

Microsoft will release Xbox Series X over Thanksgiving, according to an update on the console’s official webpage.

Previously, it was known Xbox Series X would release during “holiday 2020,” but now we know to expect it by at least November 26 which is when Thanksgiving takes place this year.

At present, on the US site, it still says holiday 2020, but in regions such as Australia, and India it states Thanksgiving 2020.

We’ll send a mail to see if we can get confirmation of this information (via resetera). 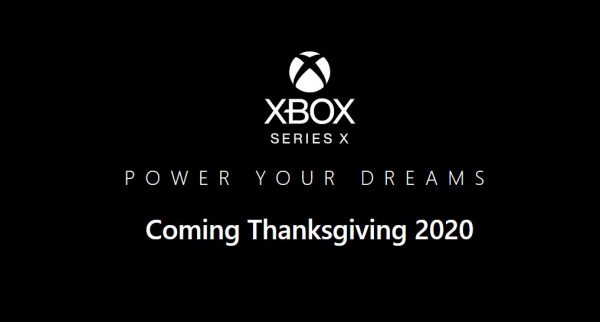 So, holiday 2020 still seems about right. Thanksgiving is the start of the holiday season, and Black Friday shopping starts that weekend.

Sony is also set to release PS5 this holiday season, and the company rrevealed the full specs and information on backward compatibility today.

Get caught up on everything we know about PS5 and Xbox Series X at the links.