According to Square Enix, there will be no Final Fantasy 7 remake delay as a result of the coronavirus. But some of you won’t be getting a hard copy of your game on day one.


The announcement was made on the official Finay Fantasy 7 remake Twitter account. You can read the full statement below.

The statement begins by addressing why it’s being made in the first place. Due to the global concern surrounding the spread of COVID-19, and the many delays that have come about as a result, the Final Fantasy 7 remake team wanted to ensure that people weren’t left in the dark.

“The worldwide release of Final Fantasy VII Remake on April 10 will go ahead,” the statement reads. “However, with the unforeseeable changes in the distribution and retail landscape which varies across countries, it is increasingly likely that some of you will not get hold of your copy of the game on the release date.”

The statement goes on to affirm that the situation is being closely monitored as it develops, and that the team will post another update on Friday, March 20. 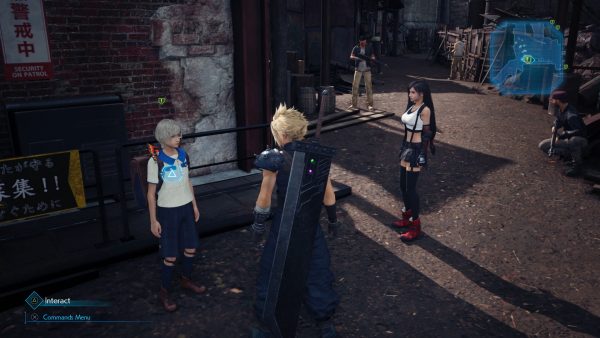 This comes in the wake of the fact that a delay to the PS5 and Xbox Series X launch seems inevitable at this point, alongside news that a variety of major developers, including Rockstar, are now working from home. This extends across other industries, too: Netflix recently halted production on The Witcher season 2 as a result of concerns surrounding the coronavirus.

For now, it seems that the Final Fantasy 7 remake will launch as planned, with potential delays depending on distribution of hard copies across international markets.

If you’re after a better look at what the Final Fantasy 7 remake has in store, be sure to check out these new screenshots of Wall Market, Honeybee Inn, and more, and be sure to read Nic Reuben’s excellent piece on why Final Fantasy 7’s Midgar is one of the most politically-charged video game locations ever.

You can also check out our list of other games that need remakes.