Genesect will make its Pokemon Go debut in the new Special Research story event, A Drive to Investigate.

The Special Research requires a  story ticket, but whether you have one or not,  you’ll be able to participate in the weekend-long Genesect-themed event in Pokemon Go.

The Genesect-themed weekend event will kick off on March 20 at 8am local time, and run through March 23 at 10pm local time.

During the period, the following features will be live: 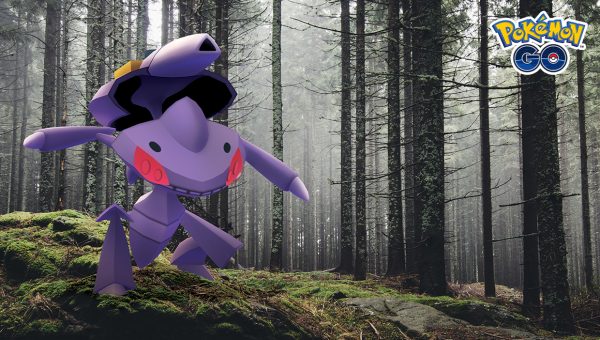 Professor Willow needs you to help him discover which Pokemon is leaving a trail of damage in its wake. In order to participate in the Special Research, you will need to purchase a ticket to gain access and to come face-to-face with Genesect. The Pokemon will also appear in EX Raids starting in April.

The Special Research story event will take place on Friday, March 20 at 8am local until Thursday, March 26 at 10pm local.

Your ticket comes with the opportunity to access or earn the following:

To receive the A Drive to Investigate Special Research, you must open Pokemon Go during the event, after which you can complete it at any time – even if you don’t complete it by March 26.  The ticket is $7.99, or your regional equivalent, and it can be purchased in the shop.