Ahead of its Borderlands 3’s Steam release on Friday 13th, you have until midnight GMT / 4pm PST to make big savings on the Borderlands franchise, as part of Green Man Gaming’s March Mayhem sale.

This includes Borderlands 3, which you can save 56% off the Standard, Deluxe or Super Deluxe Editions. All the deals for the franchise are as follows: 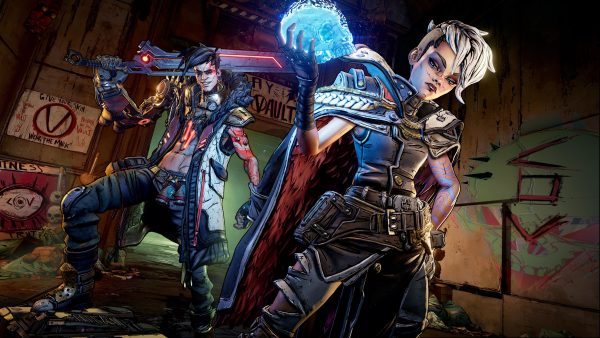 If you’re not fast enough or interested in something else, there are of course other deals available that run on until the rest of the month. Handily, most of the major deals are grouped by franchise or publisher.

Another significant one is the Tom Clancy franchise, where there’s big savings to be had from Rainbow Six: Siege and Ghost Recon: Wildlands. Again, these apply to the standard as well as special or expanded editions so you stand to make a greater saving by going for the bigger bundles.

For something a little more old school, the deals also include the Splinter Cell series, with the original game going for just £1.28 / $2.99. That ought to tide you over while you pray for Ubisoft to bring Sam Fisher back.

There’s plenty else to check out from Green Man Gaming as well, including some indie publishers like Raw Fury as well as Idea Factory and Arc System Works for your anime gaming fix.

If you’re after more top gaming offers, why not give Jelly Deals a follow. Join us to find the best Nintendo Switch SD card, the best PS4 external hard drive or the best deal for Xbox Game Pass Ultimate.