It’s time to head back to the archives in Overwatch.

The annual Overwatch Archives event is live now through April 2.

While the event is live, you will earn Archives Loot Boxes which contain emotes, highlight intros, skins, and sprays.

New to the event this year are weekly Challenge Missions which will change each week. Below is the schedule.

Week 2: Hone your headshot skills with critical strikes and get up close and personal with your enemies.

Week 3: Become your own vampiric support by dealing damage and take down enemies enraged by the deaths of their comrades.

A look at some of the skins you can earn during the event and through challenges can be found below. 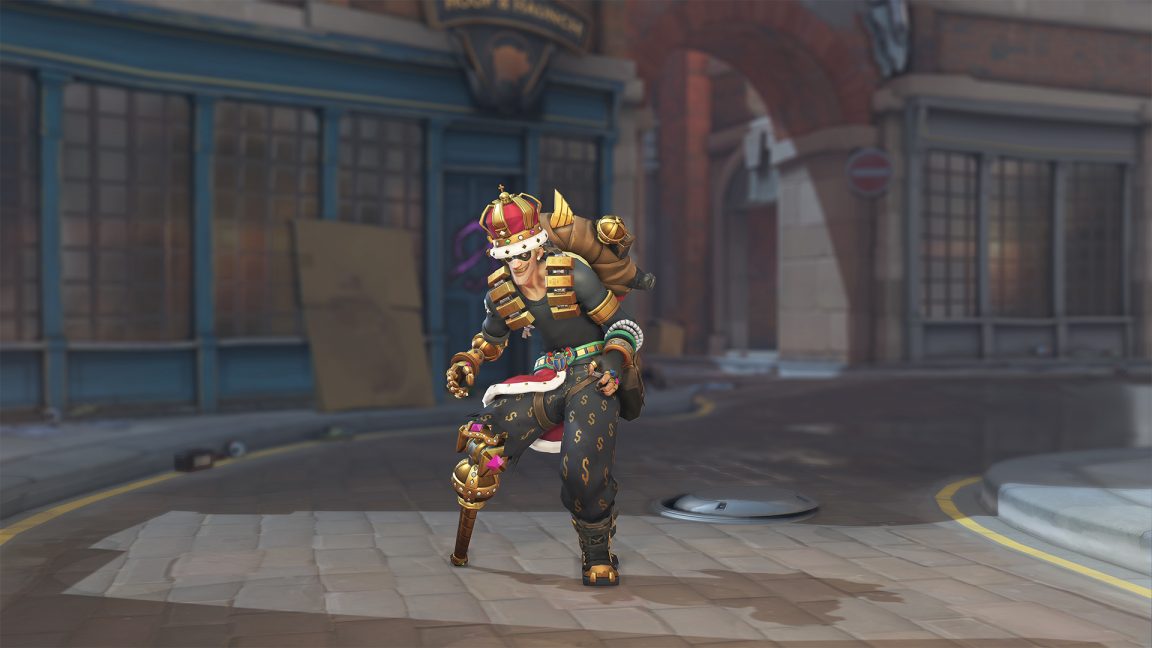 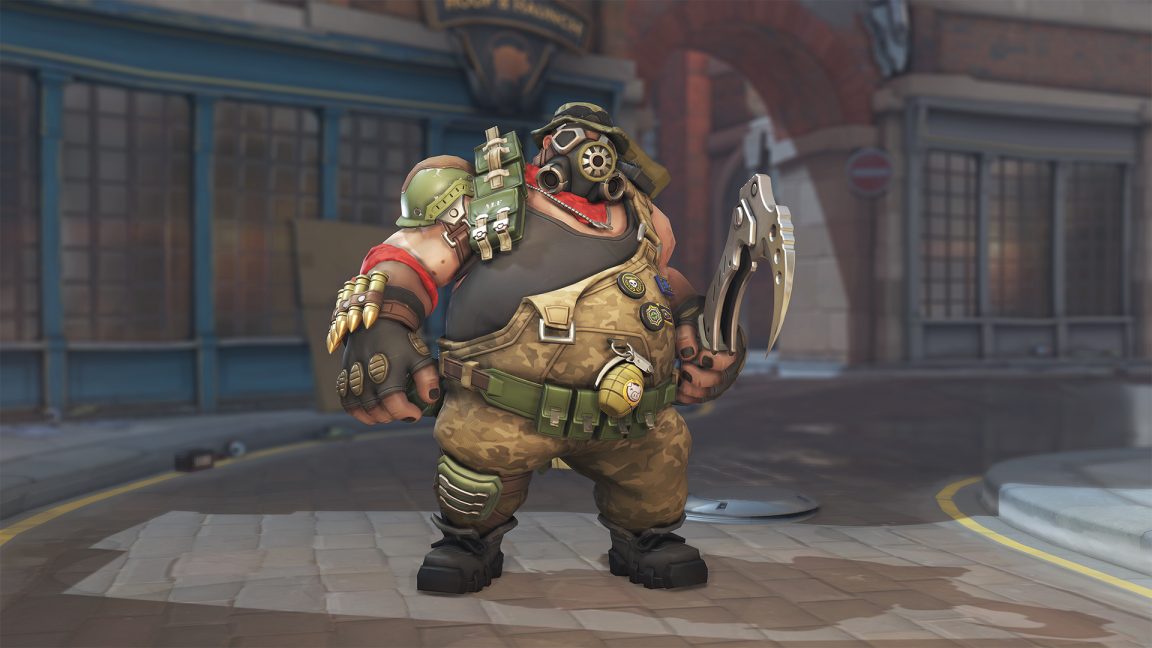 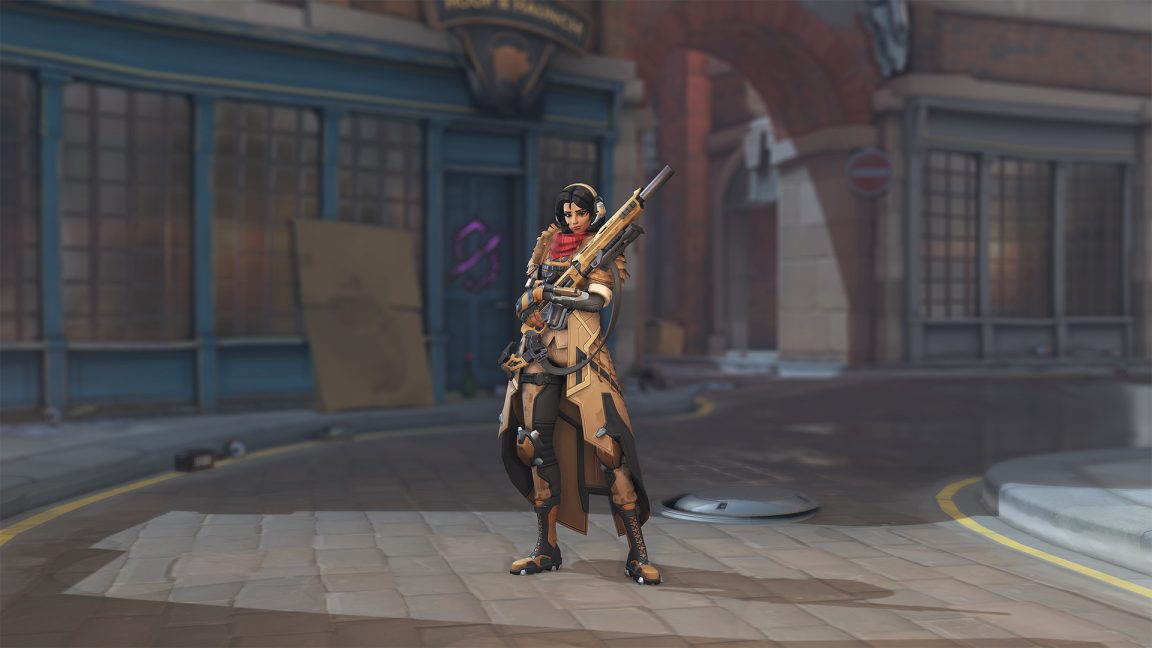 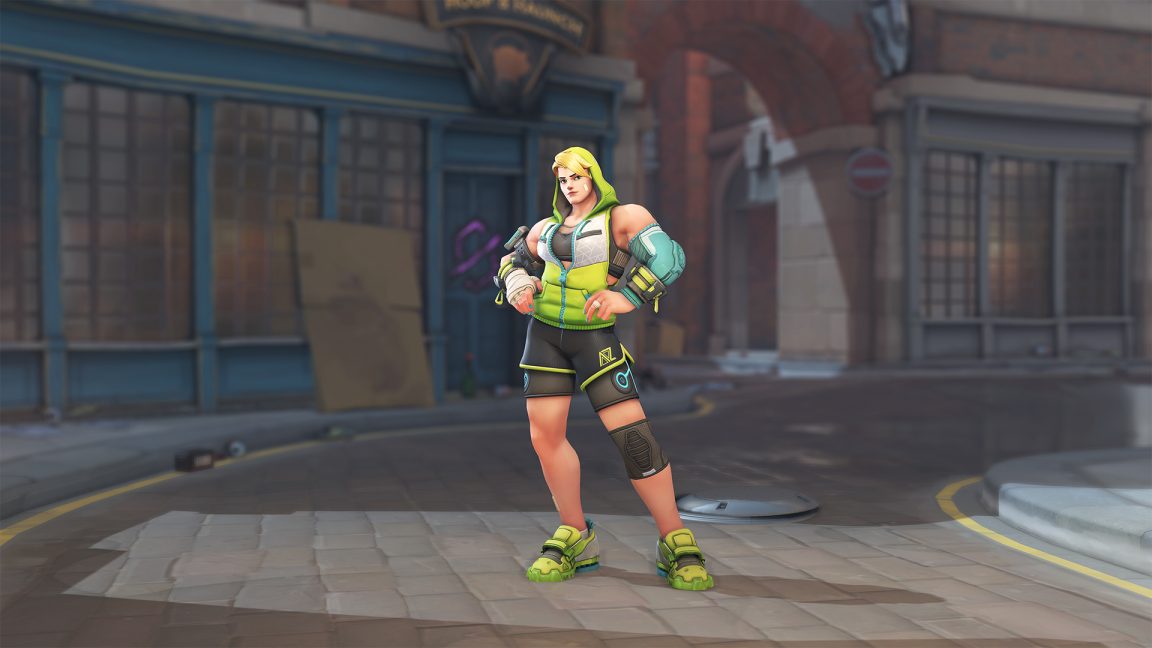 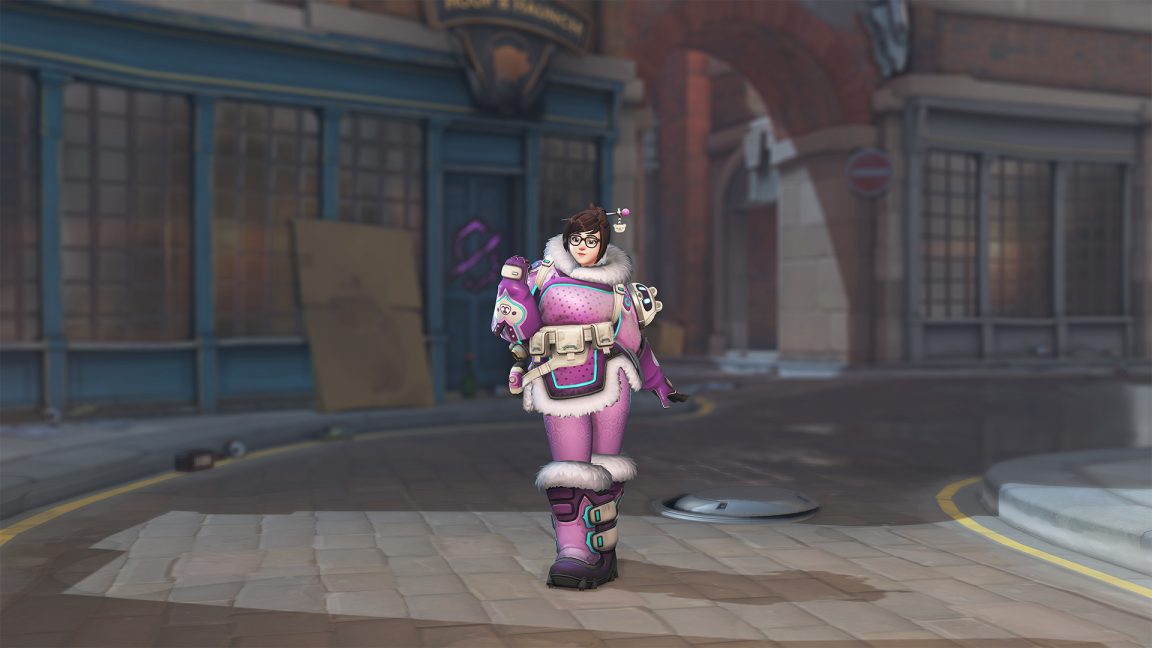 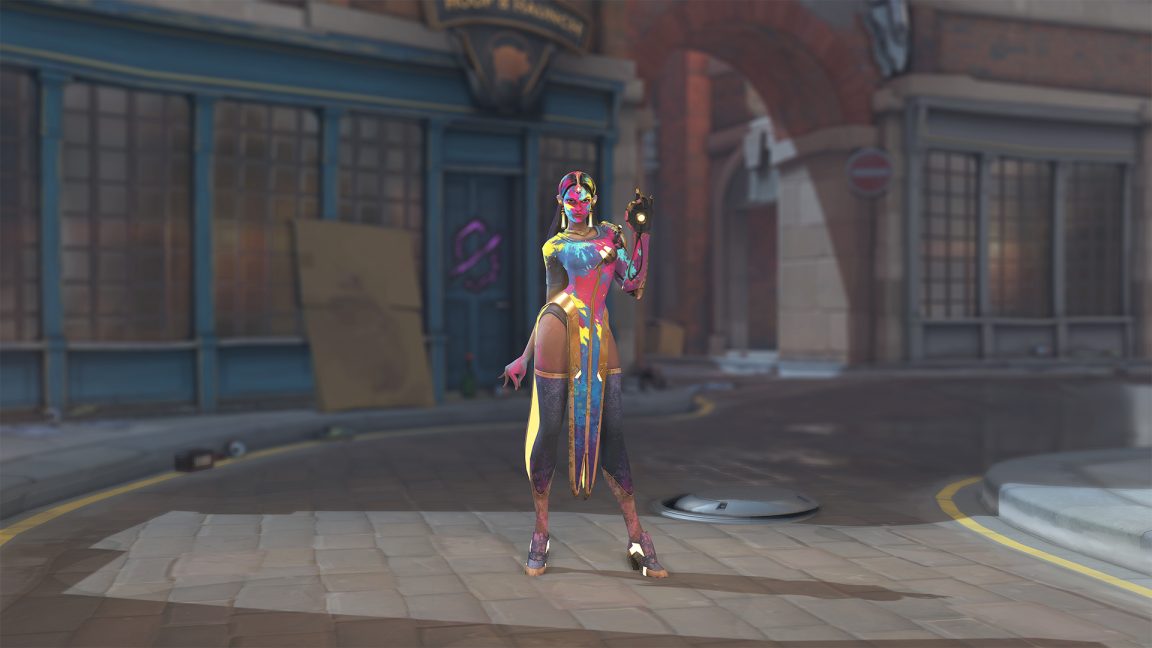 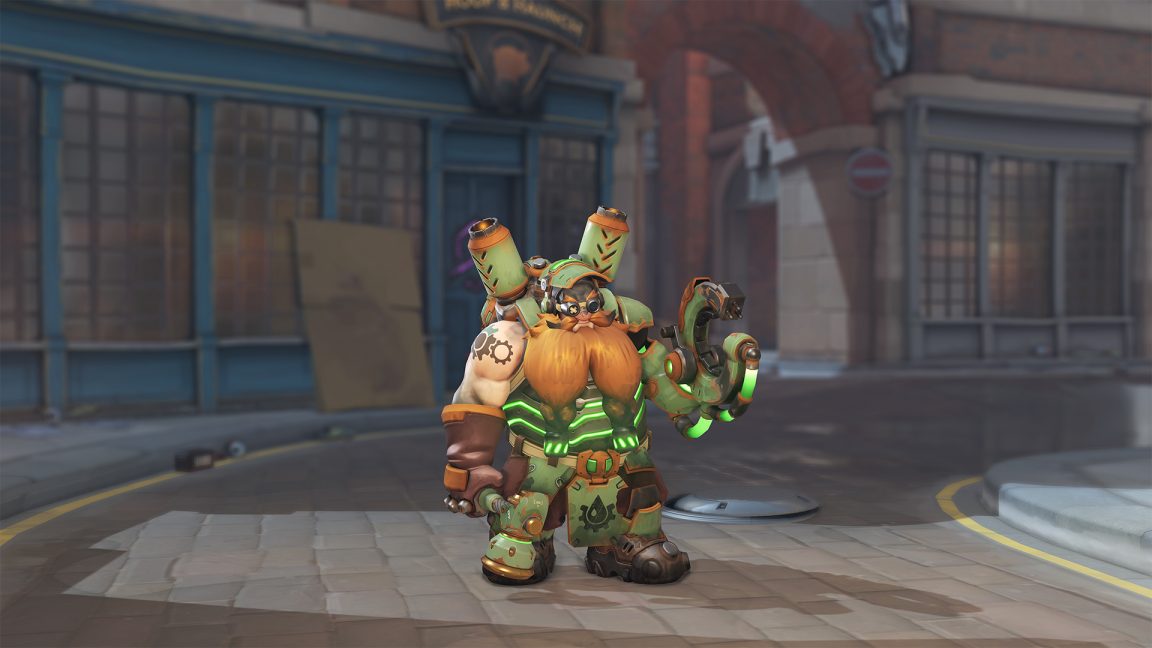 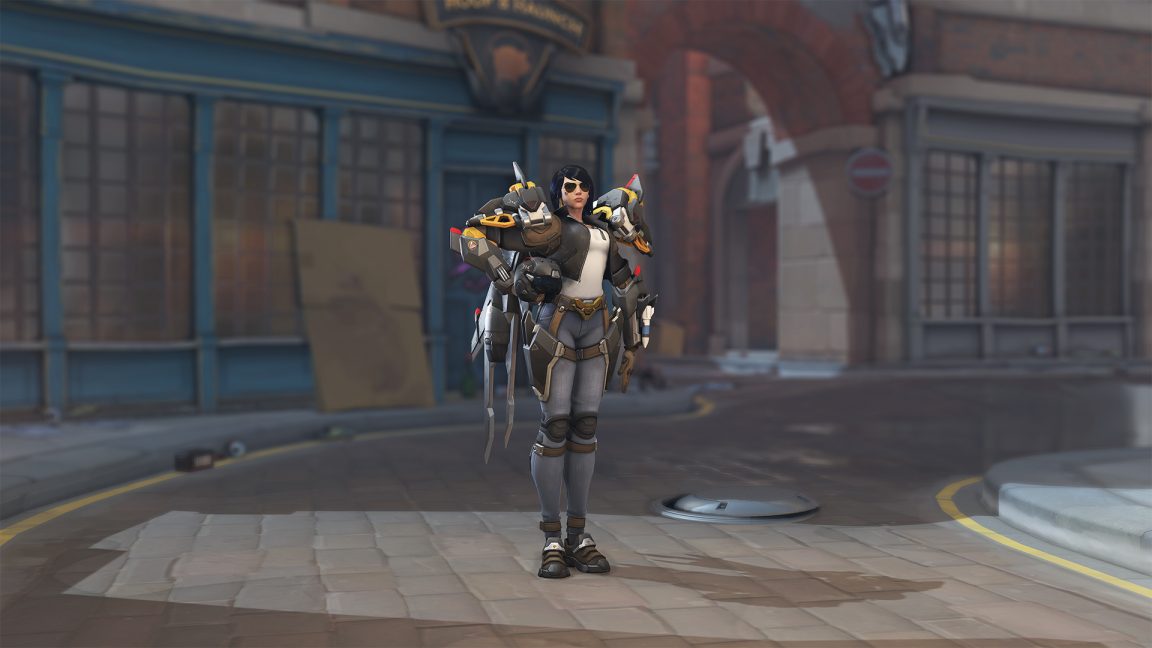