Nintendo and LEGO have revealed the new Super Mario LEGO set, and it looks pretty rad.

The companies teased the new Super Mario LEGO set earlier this week, and have now revealed the set.

As you can see, this isn’t a traditional LEGO brick-based set, but a new product line that features an interactive LEGO Mario figure who collects coins in real-life game levels created with LEGO bricks.

The video hints at what you can expect when LEGO Super Mario sets are released later this year. 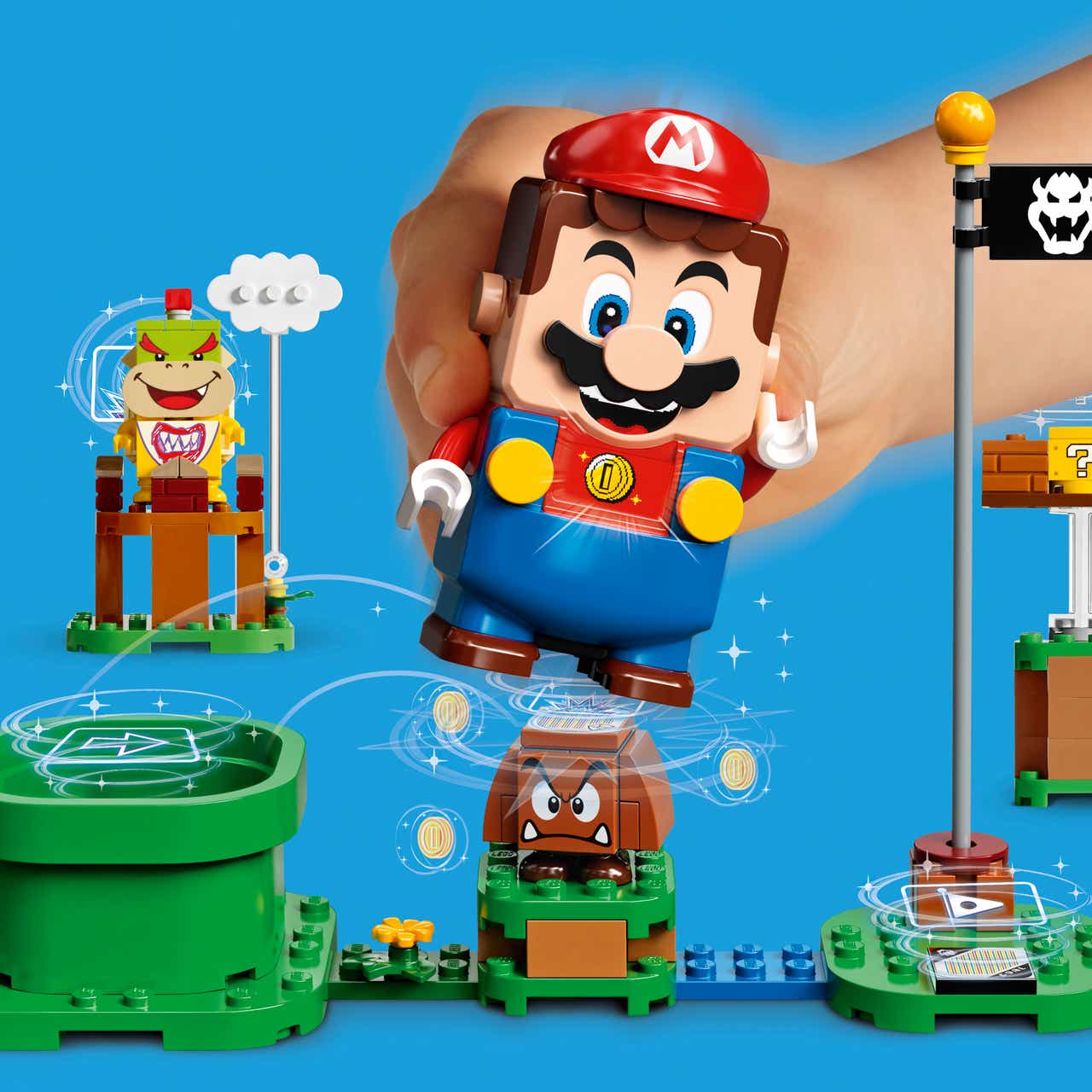 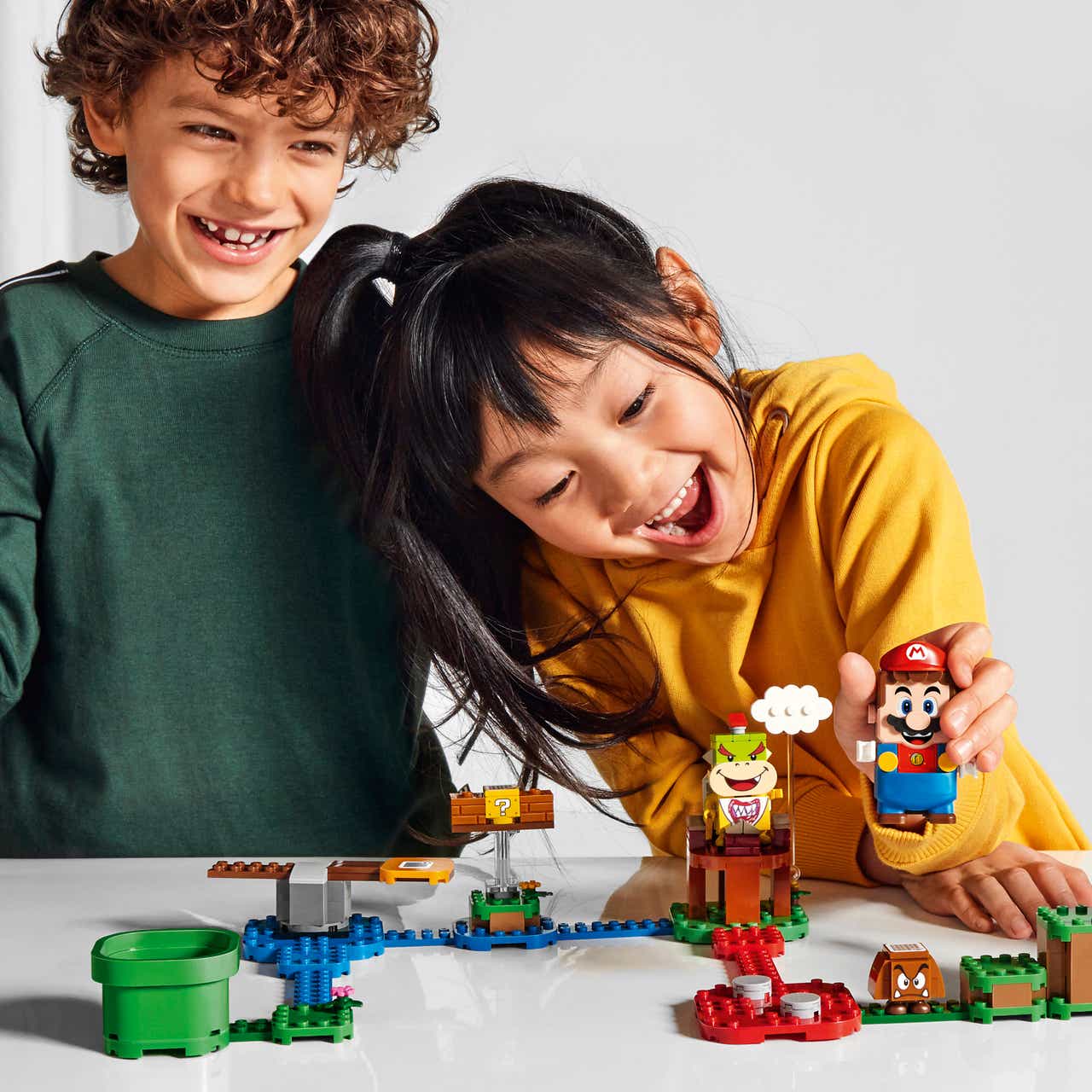 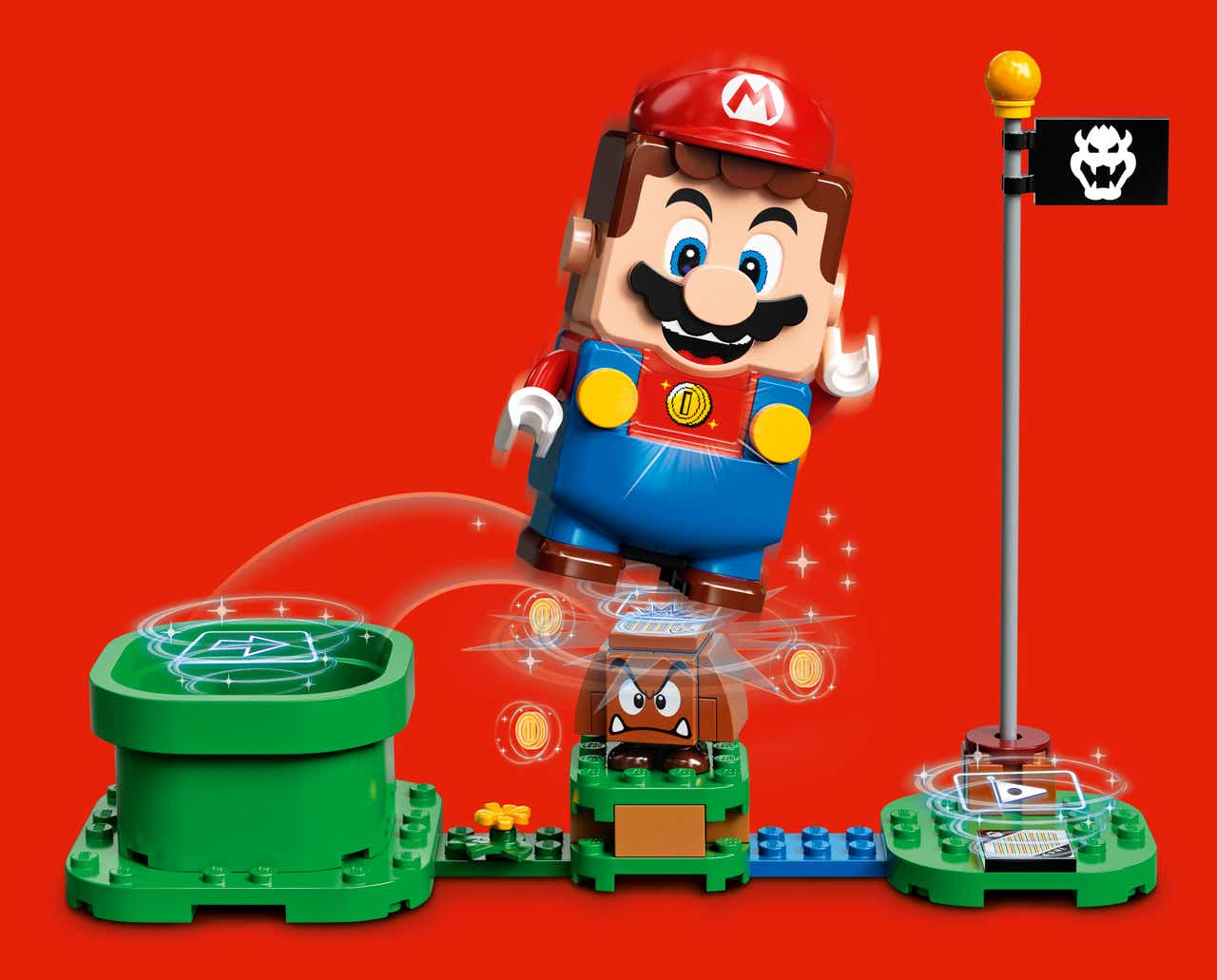