Alongside the new Seraph Towers, there are new Legendary Lost Sectors to explore – the Seraph Bunkers.

The Seraph Bunkers are new PvE activities that will help you reestablish communications with the Warmind and bag yourself some shiny new Legendary loot in the process. New bunkers will appear throughout the season, offering more a challenge to those of us who have scoured every Lost Sector several times. 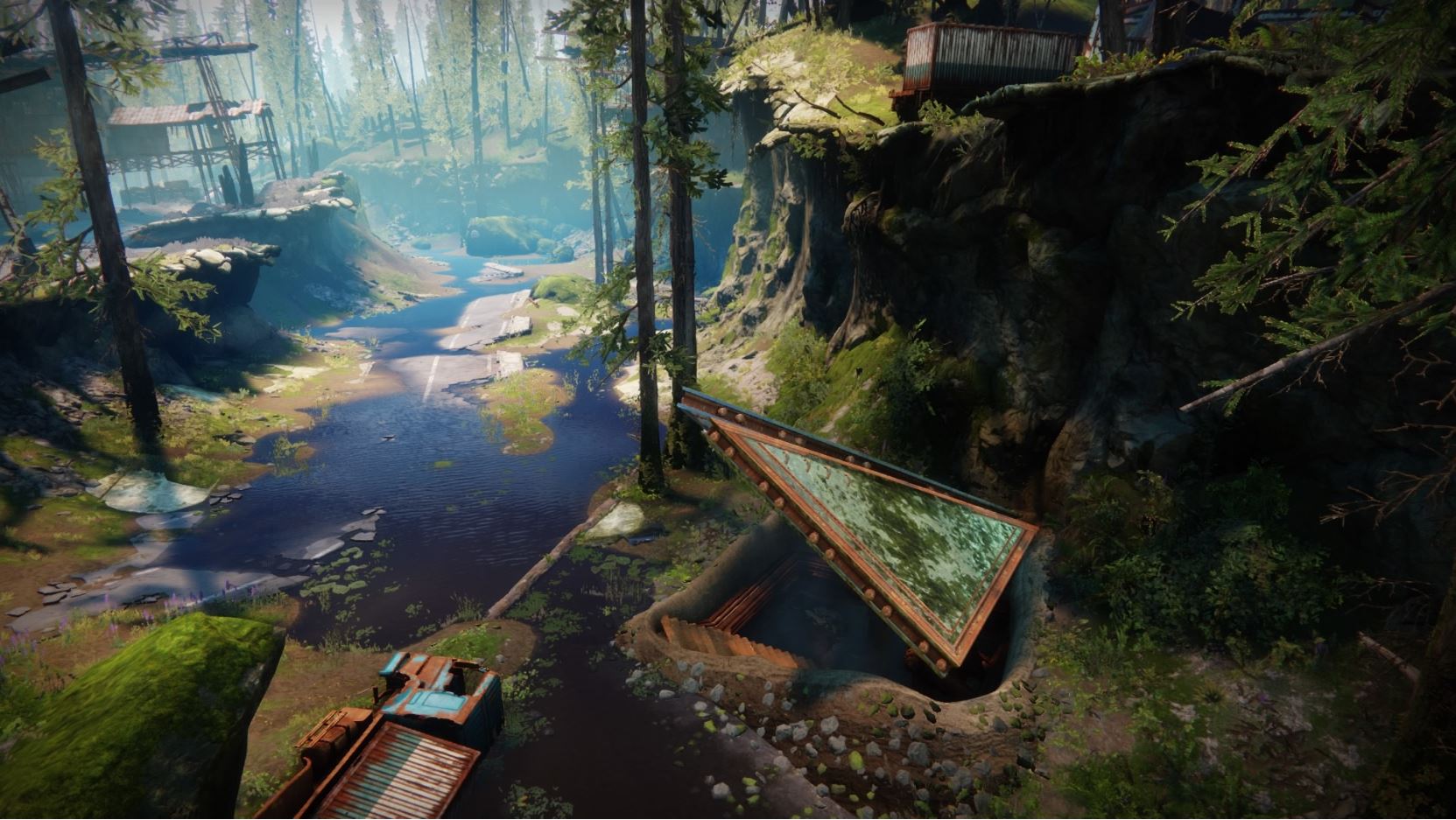 We know of three Seraph Bunkers that are coming to Destiny 2 on the following dates during Season of the Worthy:

They operate the same as Lost Sectors, wherein you kill a bunch of enemies before tackling a challenging boss to unlock a cache of loot.

To find the Seraph Bunker in the EDZ, first speak to Zavala at the Tower, then Ana Bray on Mars. After you’ve interfaced with Rasputin in the Into the Mindlab quest, you’ll be able to get into the EDZ Seraph Bunker in The Sludge in the northwest of the area. 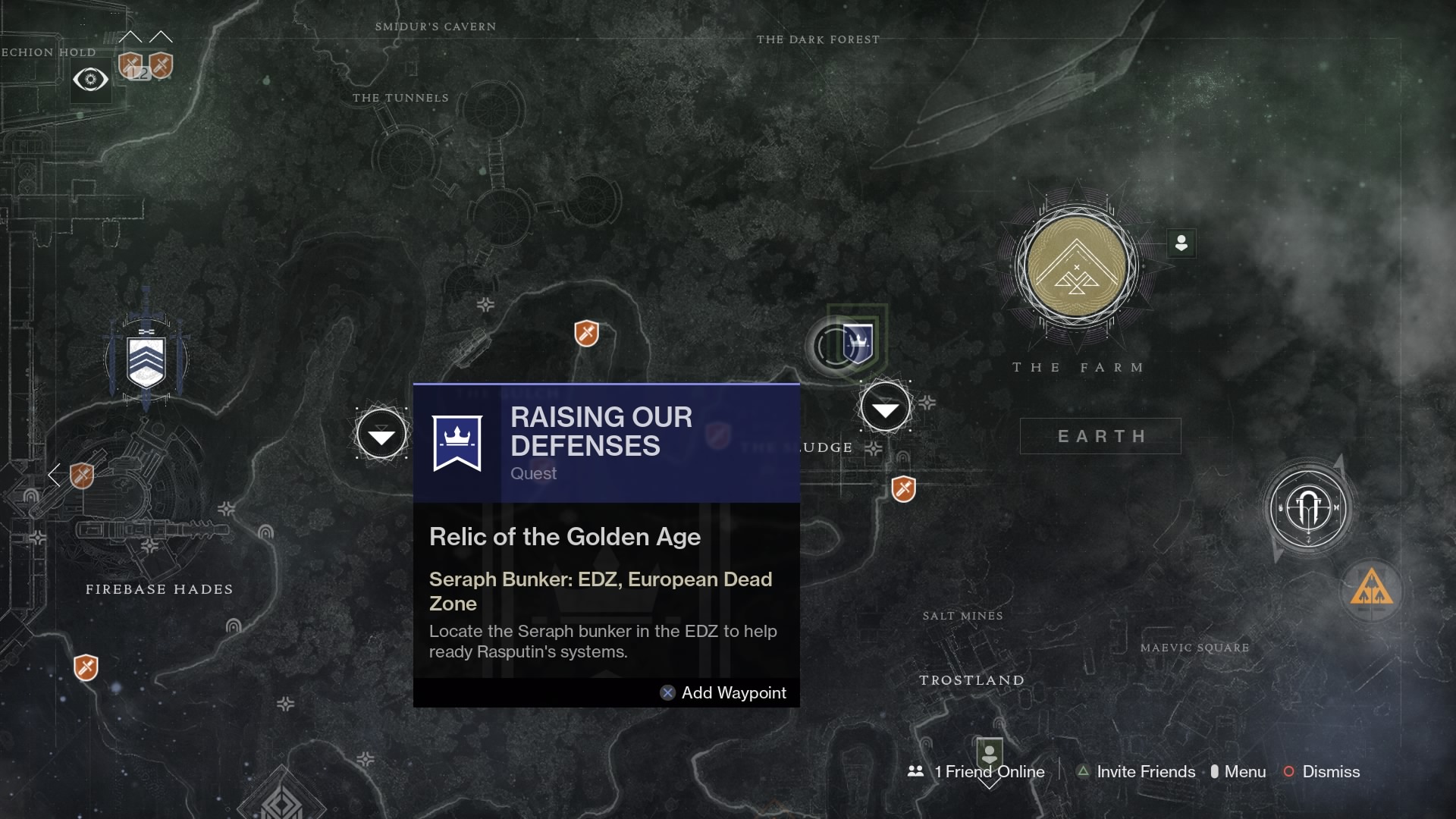 Inside the Bunker, you’ll find an outpost of the Warmind Rasputin itself, where you can exchange Encrypted Warmind Bits for Seventh Seraph Rewards. 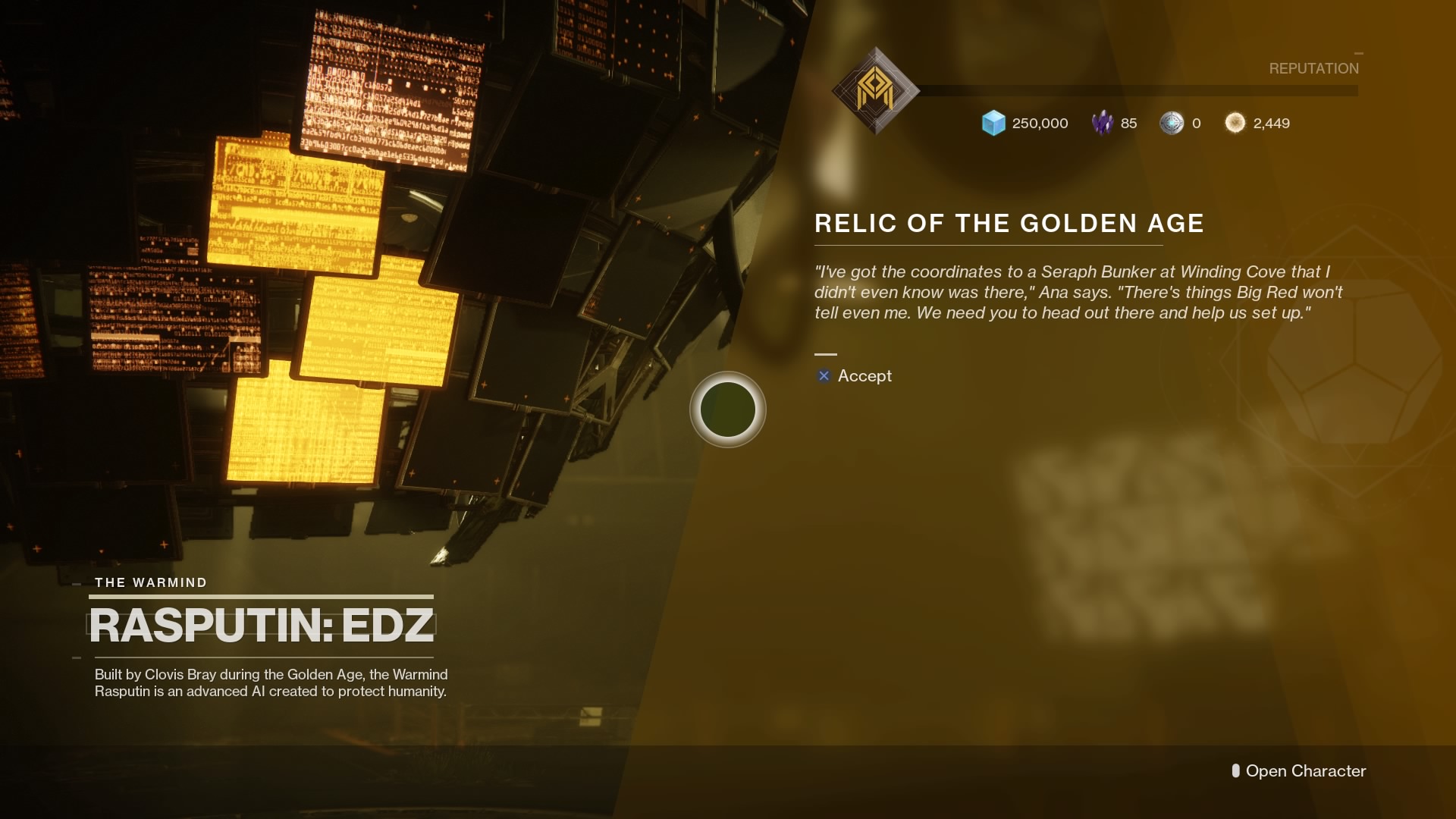 To activate the Seraph Bunker, you need to go to the Winding Grove and complete the marked public event there. Once you’ve done that, return to the Bunker and you’ll be able to start upgrading it.

To upgrade the Seraph Bunkers that we know of, you’ll need to complete the following tasks:

In the course of starting this brand-new activity for the Season of the Worthy, you’ll also gain access to this season’s Artifact: Warmind Khaljali and the Tommy’s Matchbook Exotic Auto Rifle.