You can own your very own version of V from Cyberpunk 2077 in action-figure form.

Available in both male, female and bundle versions, today we’re given a look at the male version of V, the main character in Cyberpunk 2077.

The 1/6 scale figure was created by PureArts, and since it is basically an action figure, you can pose it however you like.

Here’s what you can expect with the figure:

Online pre-orders for the male version of V start on March 20 with a special early bird offer of 10% off until March 31. The first 150 pre-orders will also get an exclusive Cyberpunk 2077 gift. It is set to ship sometime during Q3 this year.

The game releases September 17 for PC, PS4, Stadia, and Xbox One. Check out our full Cyberpunk 2077 primer if you want to bring yourself up to speed. 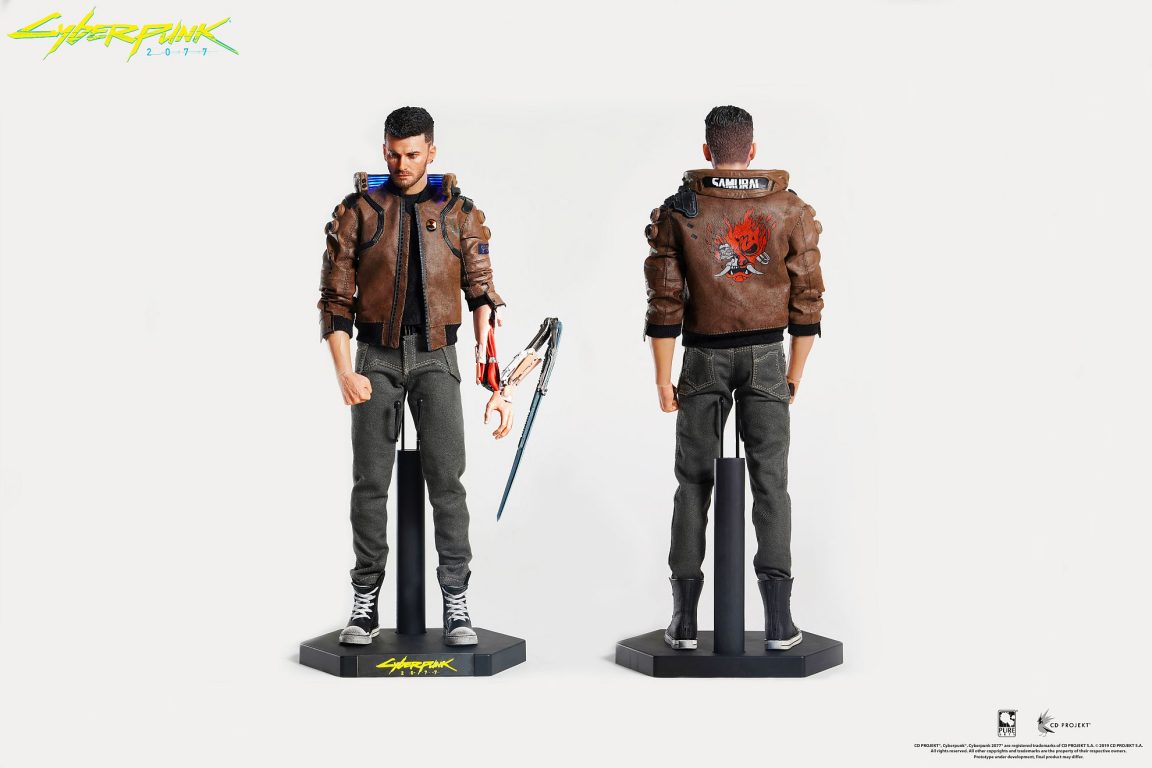 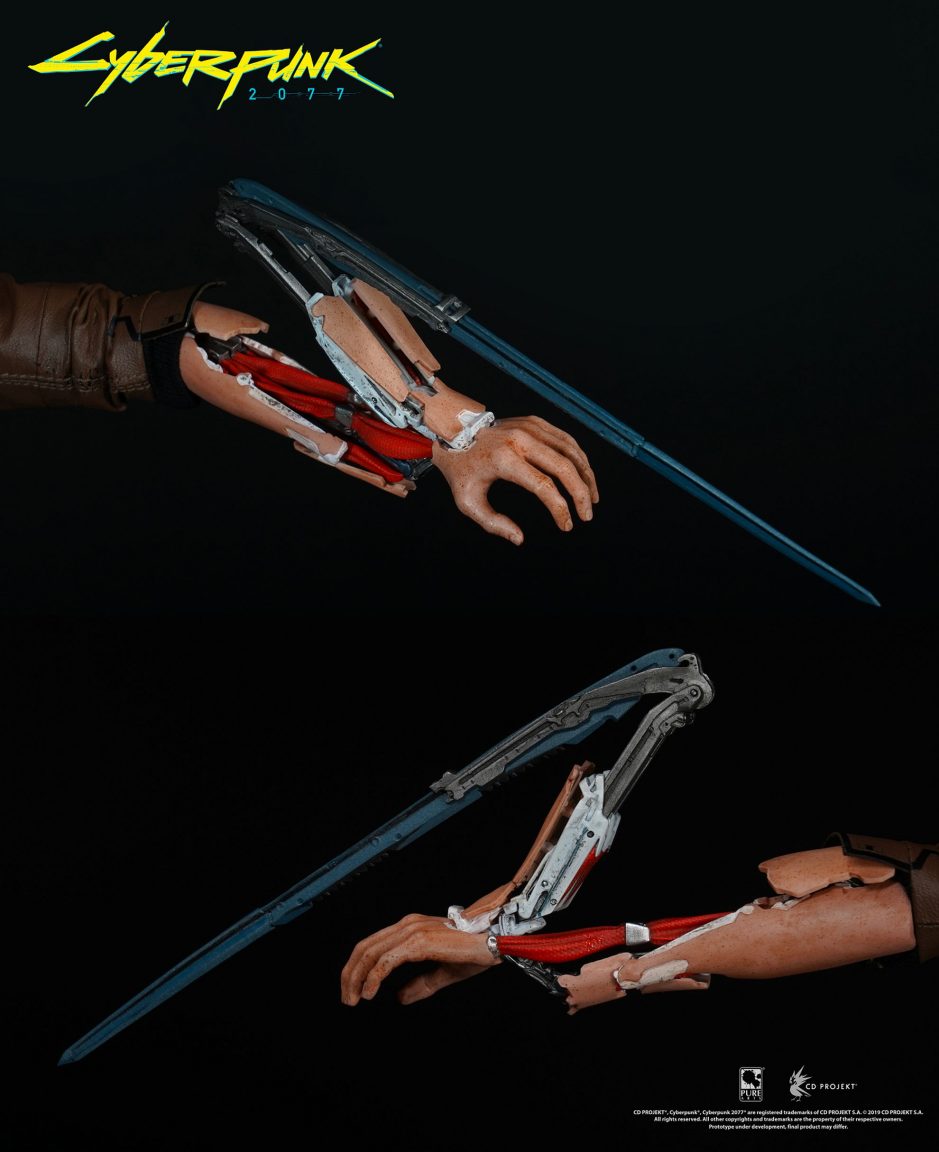 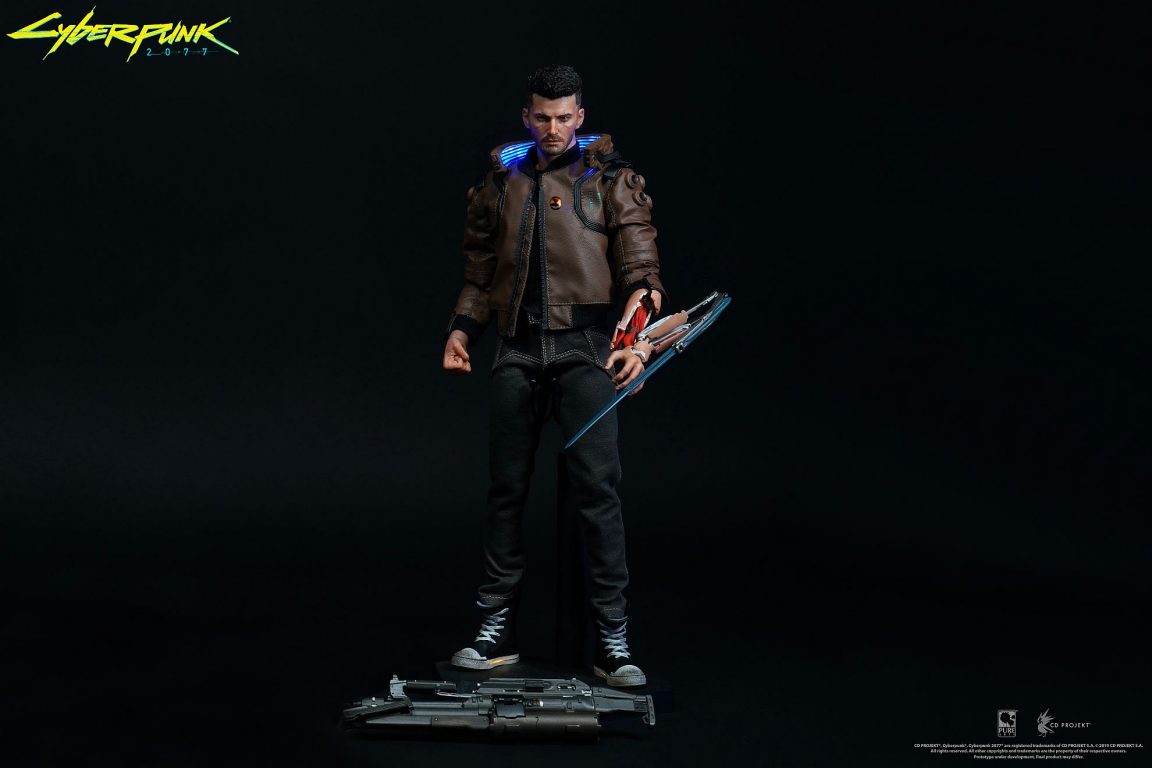 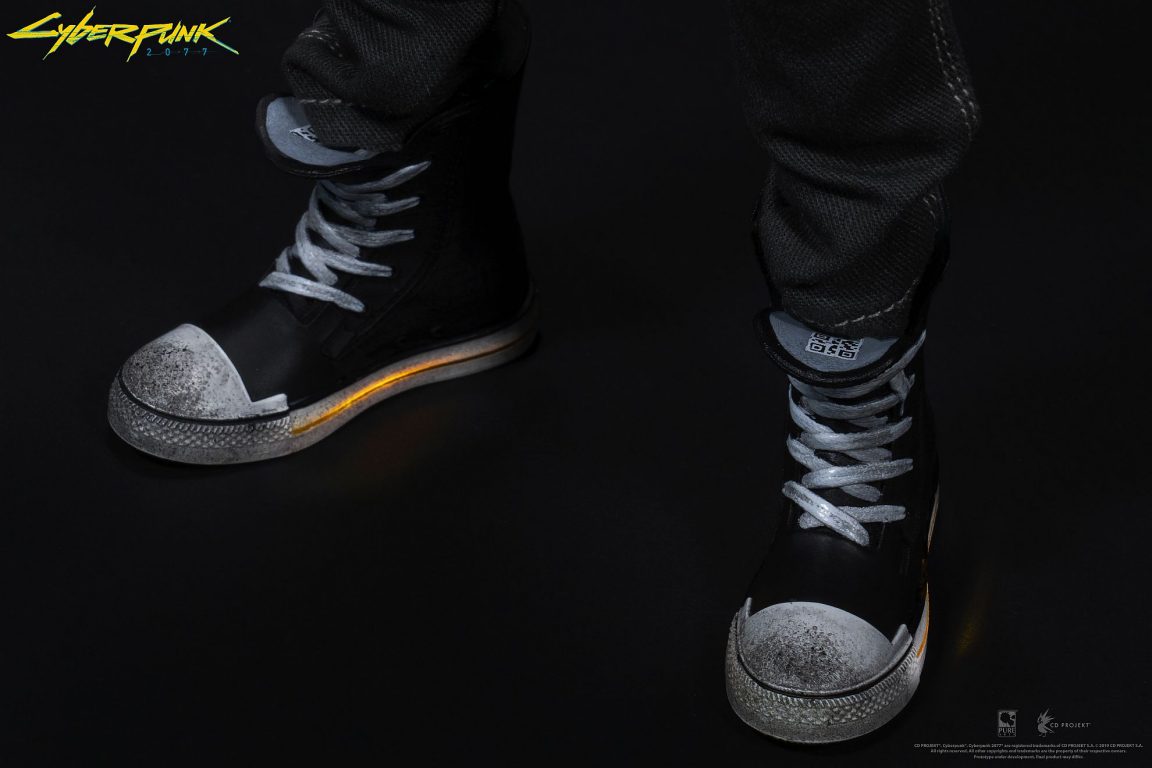 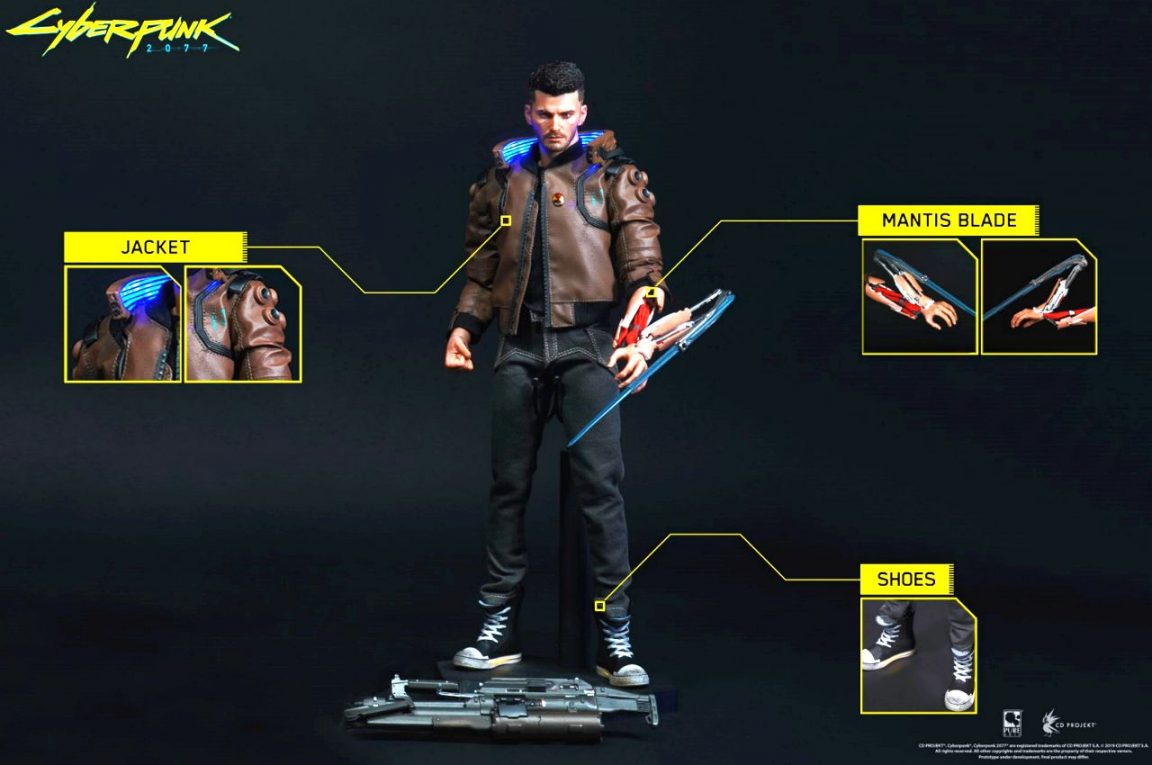