Rockfish Games has postponed the Steam Early Access release of Everspace 2 as well as the closed alpha and closed beta.

Everspace 2 was scheduled to go into Early Access on Steam in September, but will now arrive on the service in December.

The testers have also been delayed. The closed alpha will now instead go live in May and the closed beta will go live in August.

According to Rockfish, the decision was made after the cancelation of GDC 2020 in March due to COVID19 as well as the “postponement of important business meetings with platform operators,” and potential co-publishing partners.

“It is also a strategic decision to avoid the almost simultaneous release of two AAA sci-fi shooters, where an overlap of communities and media attention is most likely,” the company stated.

Work still continues on the game, as the development team continues to work on player ship designs, particularly on the cockpits. Players will be able to view the cockpit in first-person while still being able to tell which ship they are piloting. These designs are based on a particular ship or subclass and feature fully functional instruments depending on the type. The status of the ship, such as current damage or shield level, will also be displayed in the cockpit.

The studio has also redesigned the Assault Fighter to feature a multi-wing instead of bi-wing design.

It looks to be coming along nicely as you can see by the screenshots provided.

Everspace 2 was originally taken to Kickstarter where 7,979 backers pledged €503,478 to fund the title. 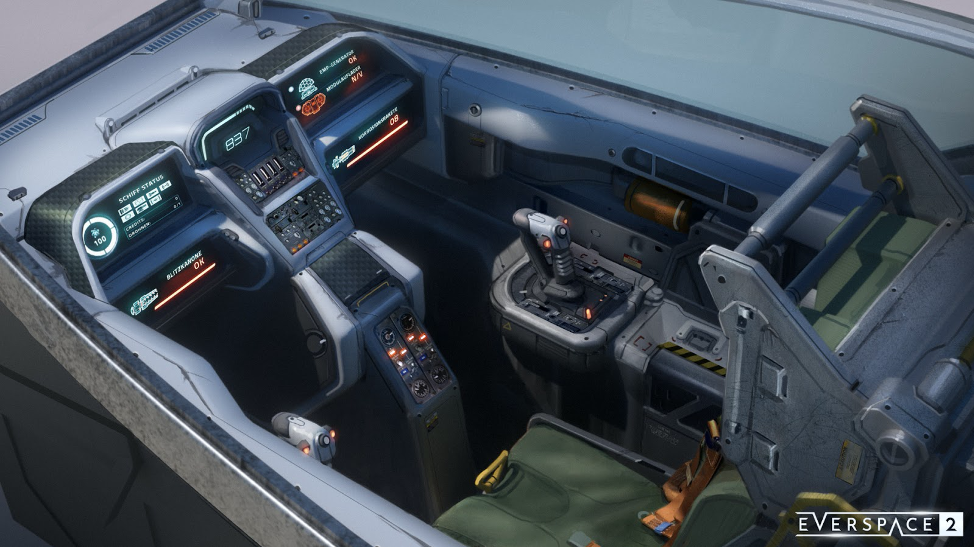 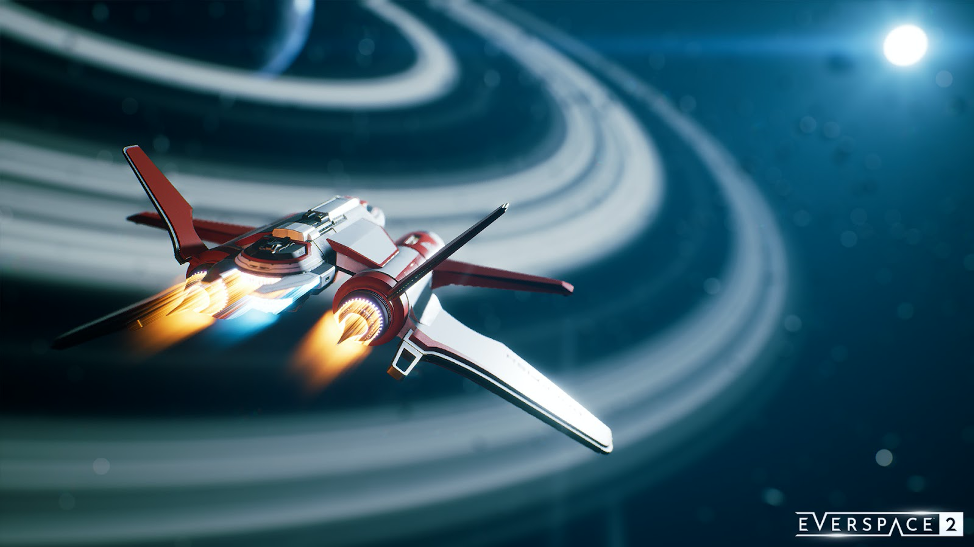 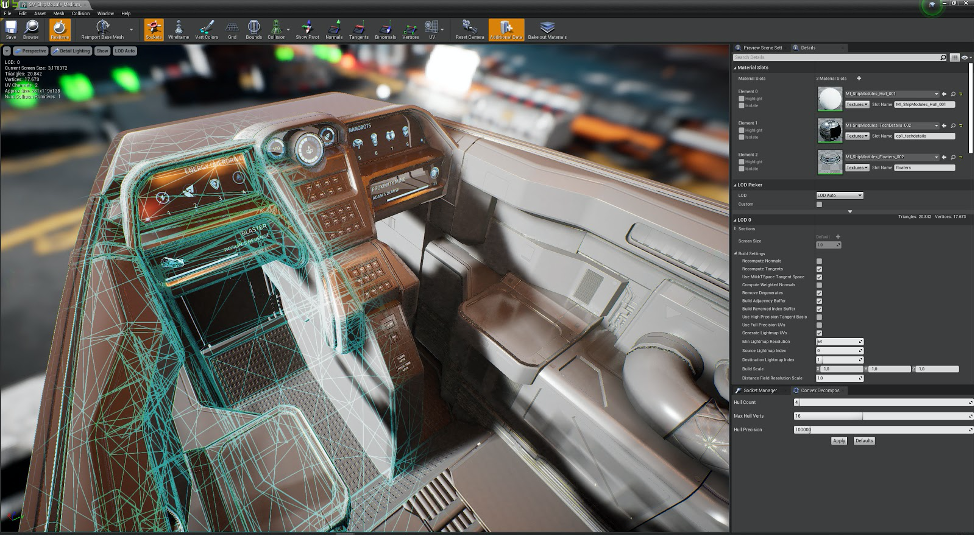