Humble has launched a brand new promotion that lets you build your own bundle of games from Paradox Interactive and save up to 85 per cent in the process.

In total, there are 50 games and special editions to choose between, with many of Paradox’s biggest hits including Stellaris, Crusader Kings 2 and Pillars of Eternity all included in the Build Your Own Bundle.

You’ll find all of the games already on sale with quite considerable discounts, but the real bargains come into play when you create a bundle of three. At this point, all the games you’ve chosen will be given a discount of 80 per cent. If you buy four that increases to 83 per cent while adding the maximum of five bumps the reduction to 85 per cent on everything. 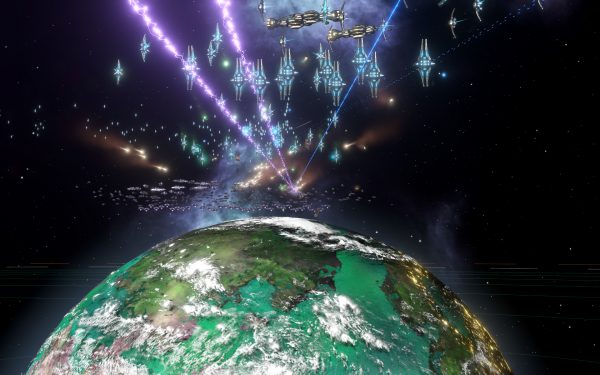 As it’s Paradox we’re talking about, you know that in-depth strategy sims, RPGs and complex roguelikes are all well-represented. Pick up certain games and you can come away with some serious bargains. For example, the Tyranny: Deluxe Edition drops to $6 at the maximum discount. Meanwhile, the feature-complete Crusader Kings 2: Imperial Collection with mountains of DLC can be yours for just $37.50.

Have a browse through the full list of games in the Build Your Own Paradox Bundle to see just how much money you can save.

Humble is also running a sale on many more Paradox games at the same time. You’ll find some offers here that aren’t available in the Build Your Own Bundle, such as Age of Wonders: Planetfall and multiple DLC packs for other game.

Elsewhere, the Humble RPG Sale is also currently live until the end of the week with savings on The Witcher 3, Nier Automata and Final Fantasy up for grabs.