If you asked most people what the most annoying thing about GTA Online is, the majority would probably have the same answer: Oppressors.

These flying motorbikes are the calling card of the GTA Online asshole. They zip around the Los Santos skies, raining down death and destruction for no reason at all. If you see a player on one, there’s a 99.9% probability they are a dickhead. That’s just maths. 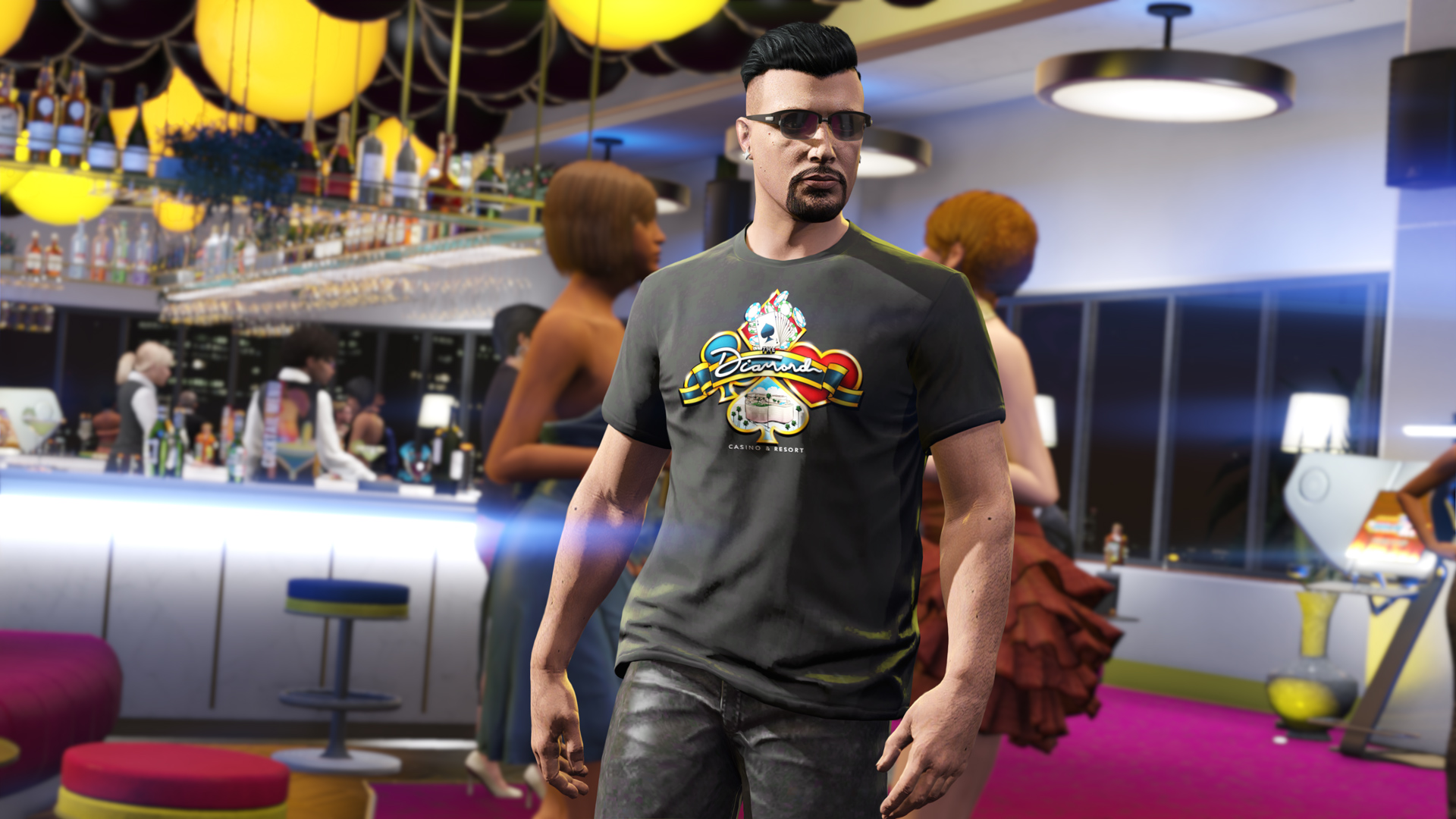 One player has taken it upon themselves to rid the streets of this plague, roleplaying as a bin man and parking officer hybrid. They’re driving around the streets of Los Santos and finding parked Oppressors before flying them into the back of their bin truck. From there, they’re disposed of in glorious fashion.

Here’s a video of the hilarious process:

My favourite job when I don’t grind, is confiscate parked oppressors arround the lobbies, then “recycle” them. Today was a good day at work. Do your part for the community! from r/gtaonline

Obviously this doesn’t actually clean up the streets, since players can just respawn their vehicles, but it’s just a bit of fun. The poster also admits they only found three of the vehicles and the rest were donated by friends. Still, it’s damn satisfying to see these hellish vehicles suffer the fate they so deserve.

If you’re looking for more ways to have fun in Rockstar’s world, check out our page on GTA 5 cheats to use in the single-player.

And since you’re here, why not check out our list of the best co-op games and see why GTA Online deserves its spot in the top five.