The trial weekend will be open to users on PlayStation 4 with PlayStation Plus, as well as PC players with cross-play support, developer IllFonic announced today in a post on the official PlayStation blog.

For those interested, Predator: Hunting Grounds will be available to download starting March 27 at 3pm JST in Japan, 4pm GMT in Europe, and 5pm PST in North America.

The studio has also just revealed the game’s cover art, which you can check out below. 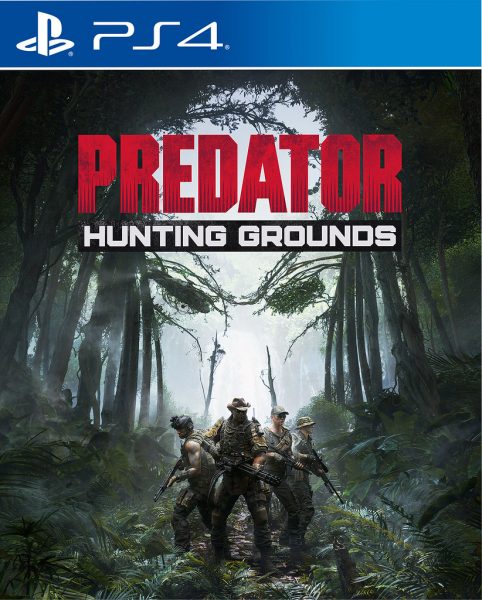 We last saw Predator: Hunting Grounds during Gamescom last year – a multiplayer title featuring 1v4 asymmetrical gameplay, Hunting Grounds has one team of soldiers face off in a dense jungle against the famed alien hunter.

“The Trial will allow you to play solo as the Predator, or to team up online with three others as part of a fireteam,” writes IllFonic CEO Charles Brundgardt.

“The original Predator movie was scary and so is playing this game. You land in the map with a mission at hand and battle a ton of AI to accomplish key objectives, and then all the sudden you hear that ominous clicking noise, a threat that could be coming from anywhere.”

Predator: Hunting Grounds will launch on April 24 for PS4 and PC via the Epic Games Store.